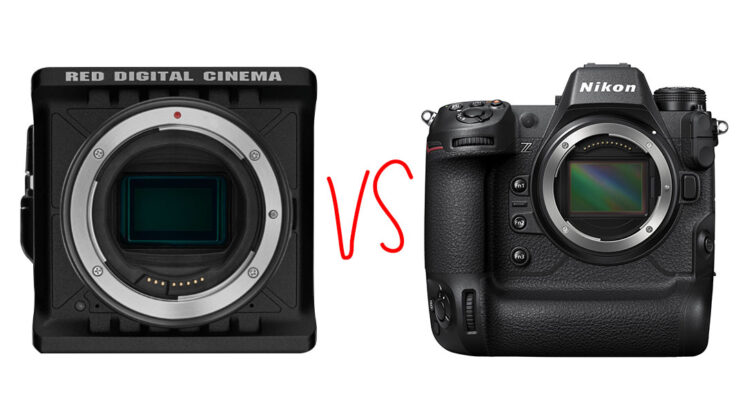 It’s no secret that RED is very protective of its patents, particularly the one covering the internal recording of compressed raw video. They’ve pursued it pretty relentlessly over the years, stifling the competition and probably setting back camera development by quite a few years. DJI and Kinefinity are rumoured to have removed their internal raw capabilities over RED’s threats. More recently, however, RED’s sights have been aimed towards Nikon.

Nikon announced in April that the Nikon Z9 was going to gain internal 12-Bit ProRes RAW and 8K 12-Bit N-RAW in a firmware update. The very next month, RED sued them over patent infringement claims as a result. In September, Nikon denied that they’d done so and now we know why. They’re claiming RED should’ve never been granted the patent in the first place and this video from FrameVoyager summarises the whole saga in probably the best way I’ve seen so far.

According to FrameVoyager’s account of the story, Nikon’s argument appears to be that RED should’ve never been granted the patent at all. That they didn’t meet the conditions set forth for patent registration and actively lied to the patent office in order to get the patent approved. You see, one of the rules for patent registration essentially adds a time limit between when you can first publicly show off or sell a thing containing something you want to patent and actually patenting it. 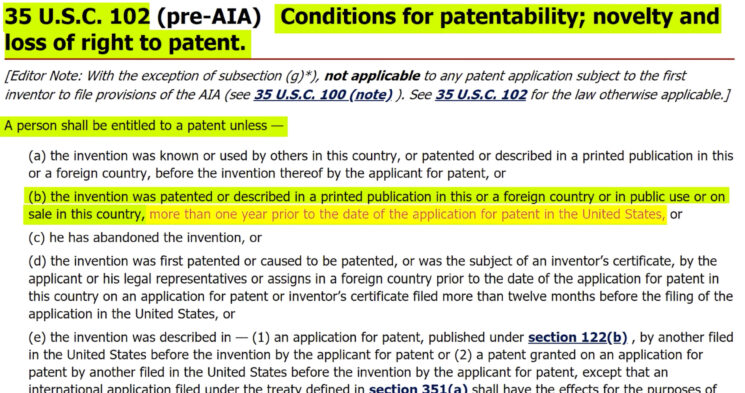 Even if we set aside the fact that RED wasn’t the first company to produce a camera capable of shooting higher than 2K resolution – the minimum resolution limit on RED’s patent, which is probably why the original Blackmagic Pocket is still fine to shoot CinemaDNG while the Pocket 4K is not – and that RED didn’t invent compressed raw or that internal raw recording existed before RED did as a company, RED had publicly described the patent’s features in December 2005 and had pre-sold (hundreds of them, apparently) by the time NAB 2006 rolled around. They didn’t file their patent until April 2007 with a provisional application date of December 2007.

Essentially, RED took too long to file the patent. But it was a new technology at the time, worded in such a way that made their combination of pre-existing technologies sound unique, with allegedly omitted dates and events about the technology’s history, and so a patent clerk somewhere approved it. This, along with the claim that RED intentionally deceived the patent office, is the argument that Nikon is now apparently attempting to use in order to quash not only the lawsuit RED has brought against them for their use of internal raw video format in the Nikon Z9 but RED’s patent as a whole.

If Nikon wins – and logically, they probably should, although when has logic ever entered the American legal system? – then this will be a massive win for not only Nikon but the entire video and cinema industry. If RED’s patent is deemed invalid then it means that every manufacturer will be able to implement their own raw video codecs and will no longer have to use patent workarounds like partially-debayered footage, such as Blackmagic RAW.

Users would no longer be forced to use (as good as they are) external monitor recorders like the Atomos Ninja V/Ninja V+ and Blackmagic VideoAssist 12G on non-RED to get raw(or raw-ish) video footage and we’ll start to see some good raw codec innovation happening!