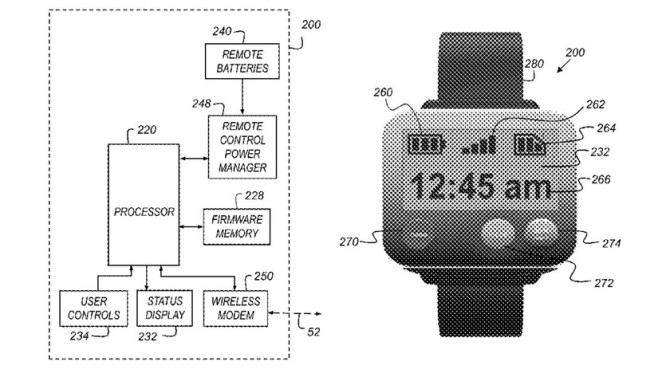 Like DJI who used to be BFFs with GoPro starting their own self-made camera was not bad news enough for GoPro, a new patent approval for Apple. Patent number 8,934,045 concerning ‘Digital camera system having remote control‘ was just approved by the USPTO. Actually, Yahoo reports that the firm secured 34  patents all relating to what we fondly call Action Cameras.

Looking at the abstract of one of the mains patents, it seems that almost any action camera (or wireless tethered camera) are at risk:

What’s in it for Apple

With drones and action cameras being one of the more popular gifts this holidays season, Apple may be looking into expanding to action cameras. They may also have a drone of their own which integrates with the iWatch. Who knows.

Looking at the patent, the claims are incredibly broad. Basically describing almost any type of wireless camera configuration. Gopro and smartphone monitoring are one such device, but to my (limited) understanding so are wireless Fuji cameras.

It kinda reminds me that Amazon patent about shooting in a studio.

The fact that the patents are so broad did not help GoPro as their stock plunged about 12%. This is GoPros stock’s graph from Yahoo. Ouch! 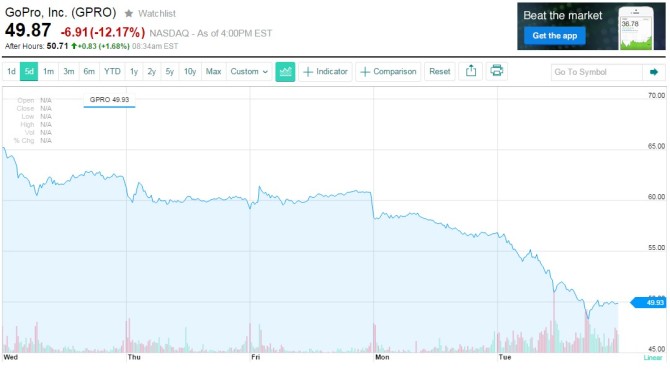