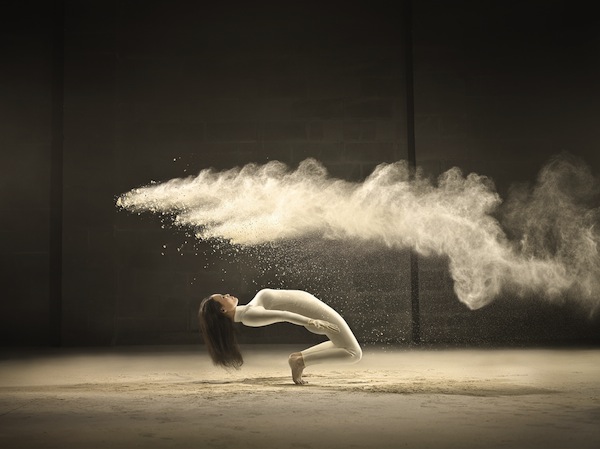 When one thinks of coffee creamer, the first thing that comes to mind probably isn’t amazing photography. Until now. When Jeffrey Vanhoutte and his advertising agency, Norvell Jefferson, was contacted by Friesland Campina Kievit to create photographs for an upcoming ad campaign, Vanhoutte took the powdered milk and beautifully incorporated it into his idea for the shoot.

In the series of photographs, Vanhoutte is able to freeze time as an ever-so-elegant dancer performs stunning movements amidst powdery explosions of creamer. Vanhoutte and his team used a studio full of lighting in conjunction with high speed cameras to film the entire process.

Clearly a creative and professional team, the well directed photoshoot not only produced great photos, but also a really awesome behind the scenes video of how it was all done. Take a look at the quick 1-minute long clip before we introduce you to the rest of the photos from the series…

Vanhoutte says he studied image making while in university. Upon graduating from Coloma School in Mechelen with a degree in photography, he opened his own studio, Studio Photon, in Brussels at the young age of 21. Initially, Vanhoutte focused on food and still life, but as he grew he found himself becoming more and more into working with live models and doing more commercial photography. Now, as you browse through the “explosive creamer campaign” photos, you can see how the perfect marriage of his past food photography endeavors and his current interests combine to create this ultimate ad campaign. 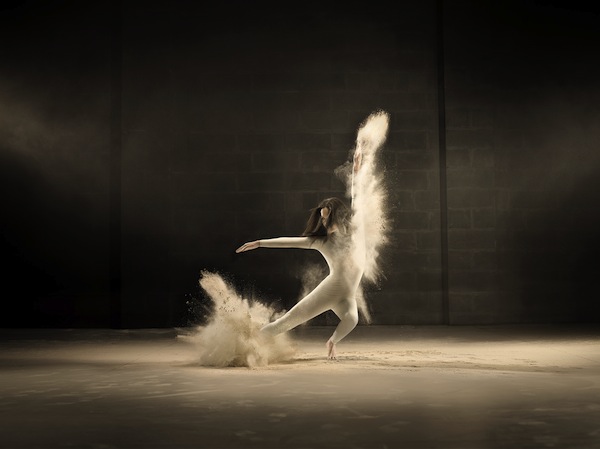 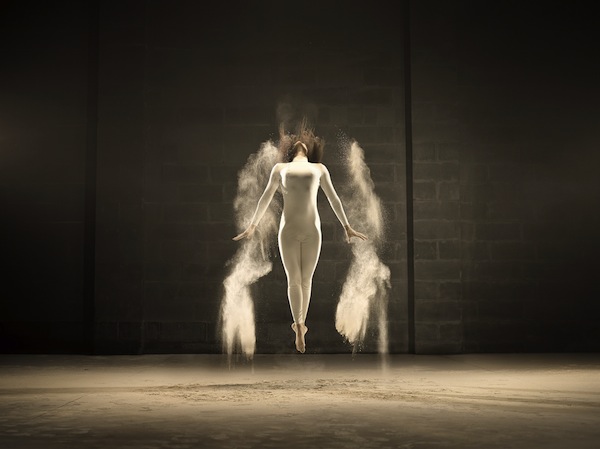 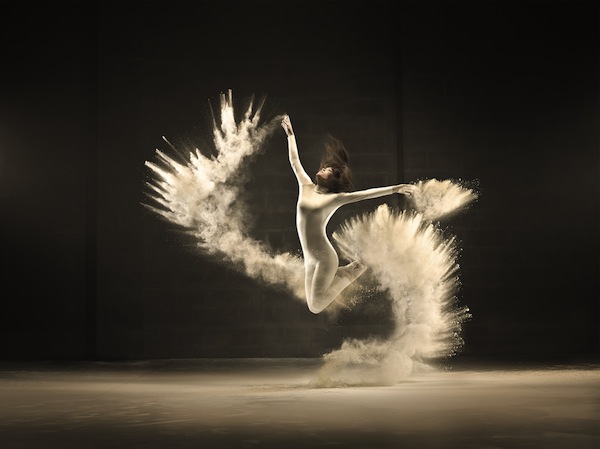 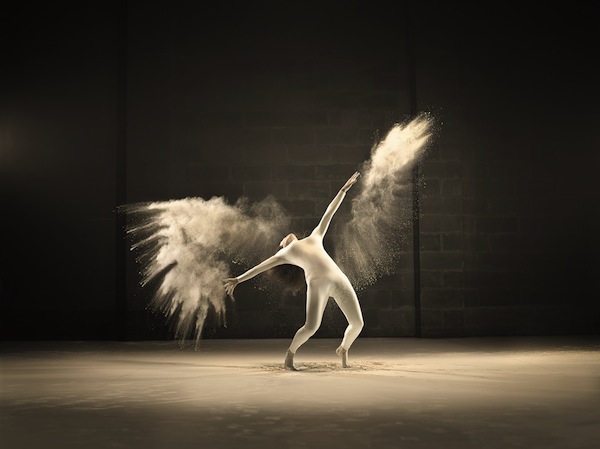 To see more of Jeffrey’s work, you can visit his website, here.

« Apple Granted Patent For Mounted Cameras. GoPro Stock Takes a Dive
Who Pays Photographers And How Much (Or How Little) They Pay Out »