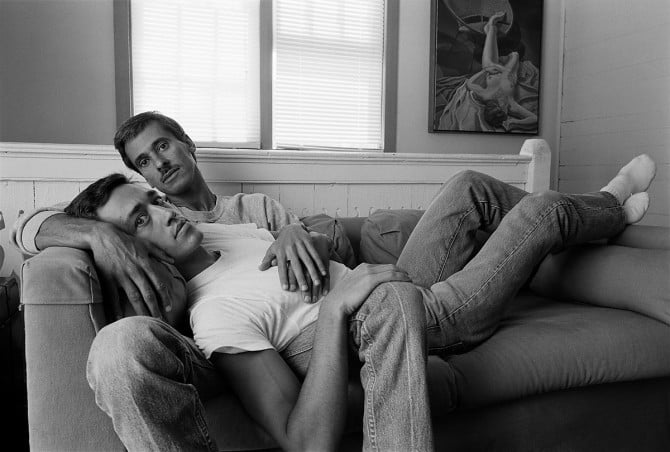 This effective photo series by American photographer, Sage Sohier, provides a remarkably beautiful storyline to her latest book, At Home With Themselves. The 122 page book documents the lives of same sex couples living in America in the 1980’s, a time shrouded by fear as a frenzied public struggled to better understand the AIDS epidemic that had just began sweeping through the gay community. It was the pain of the AIDS crisis that inspired Sohier to embark on the project in 1986. After watching more and more gay men fall victim to the disease, Sohier began seeking out same sex couples that would allow her to visit their homes and take candid photos of them where they are most at ease.

The project would take Sage on countless travels across the country. She’d put a ad in the classified section of newspapers seeking out couples. She would first interview the couples by phone and meet them in person, it was important to have a an accurate idea as to who her subjects were  before she photographed them. Though, she sometimes mixed it up and started with photographs and ended with an interview. Her point was always the same, to create a portrait which revealed the often untold story of her subjects. She went about photographing for the project for several years during which time she compiled an impressive collection of portraits.

In At Home With Themselves, Sohier shares 56 of her most powerful selections, all black and white, all stamped by Sohiers unmistakable and powerful style. Take a look below at a sampling of the images, then be sure to head over to Sohier’s website to learn more about the project and pick up a copy of the book. 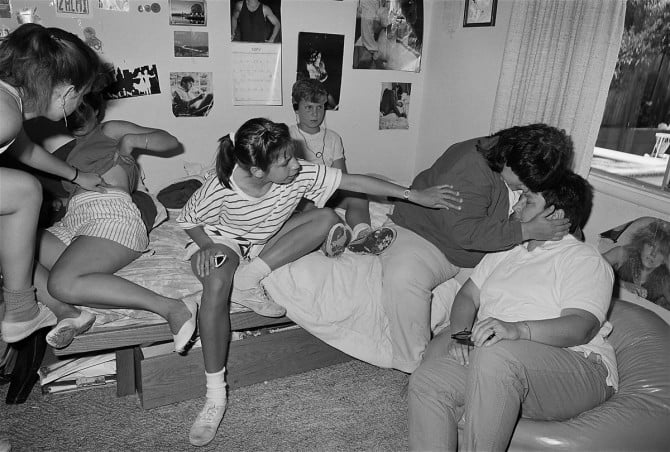 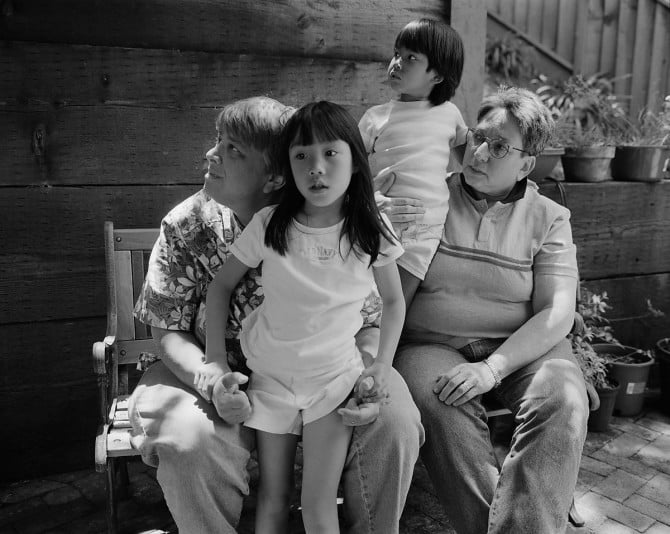 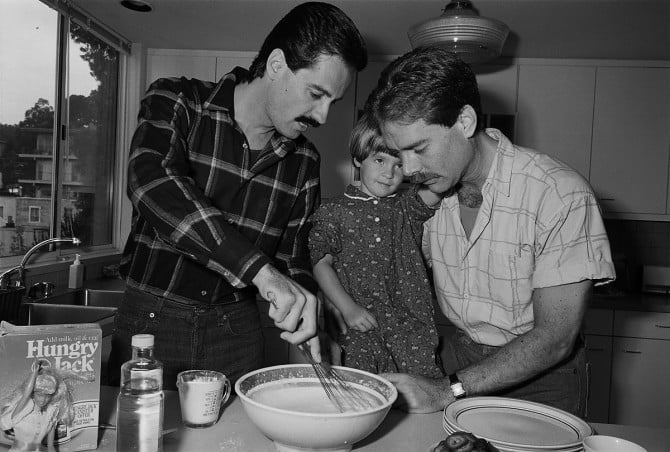 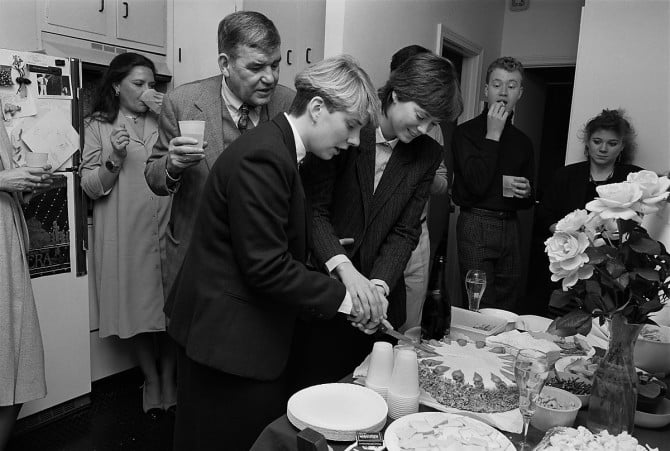 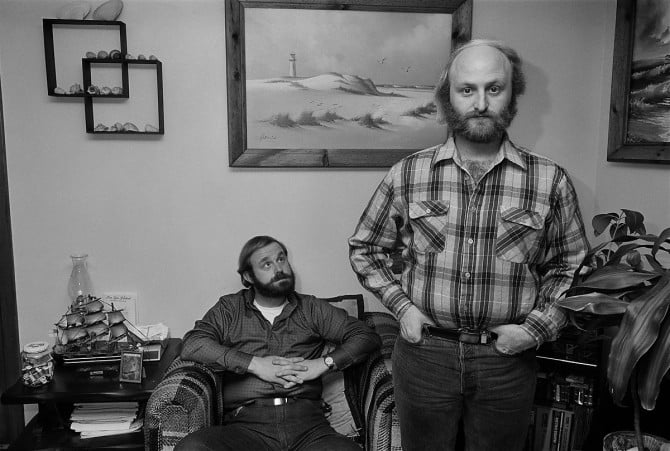 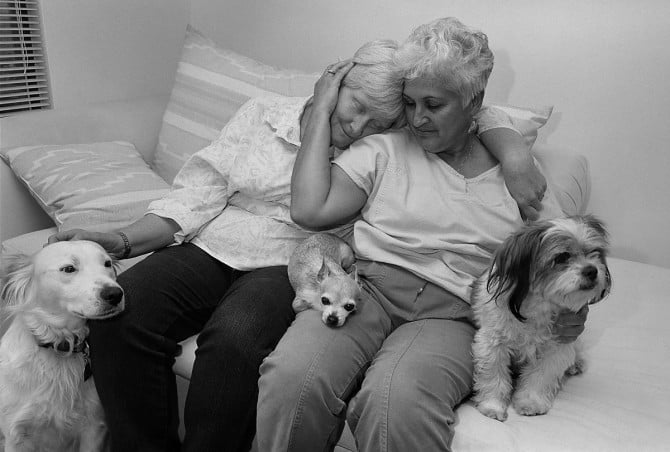 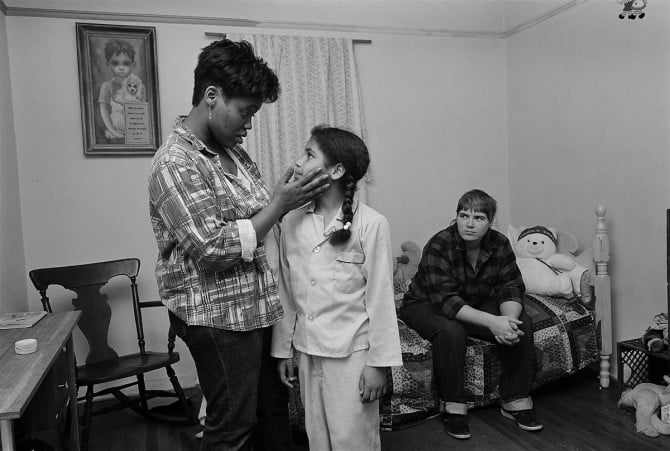 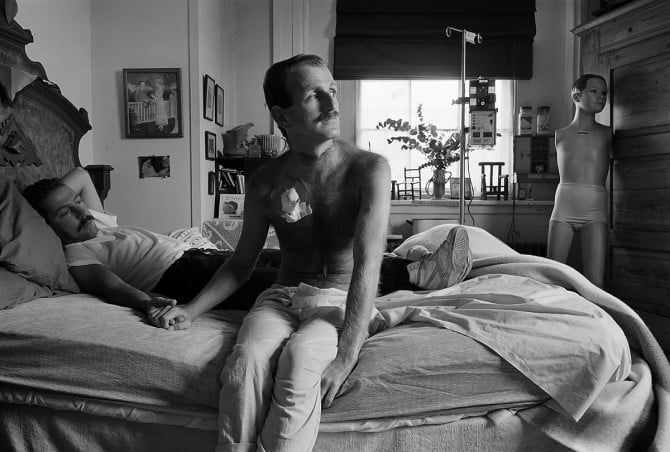 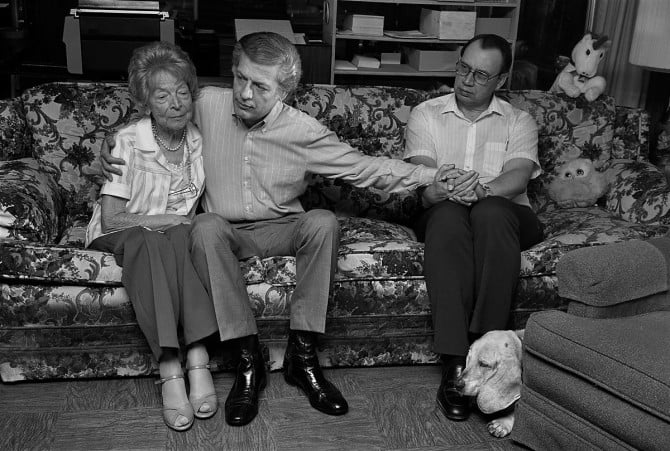 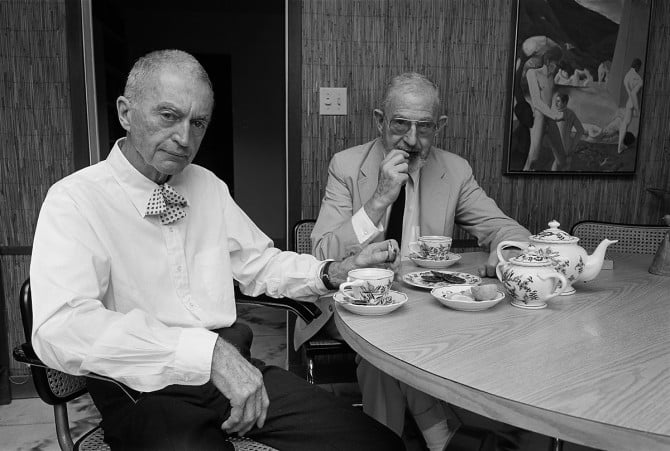 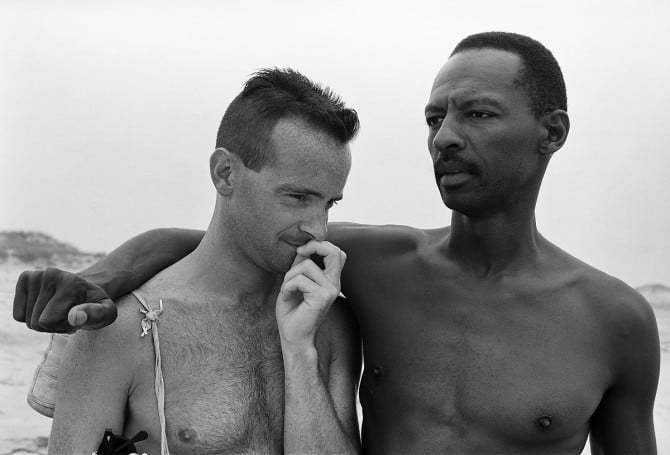 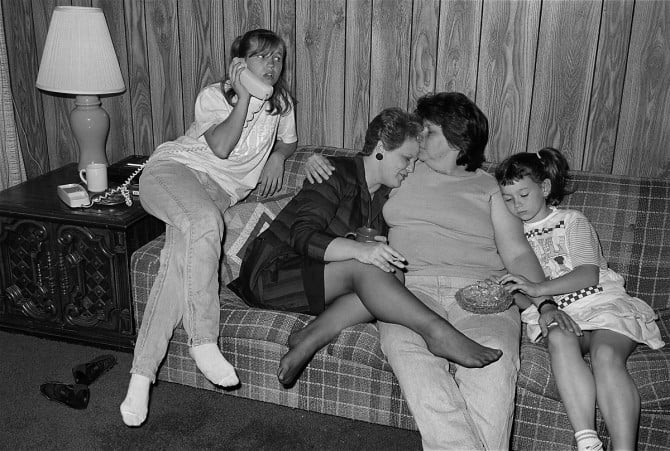 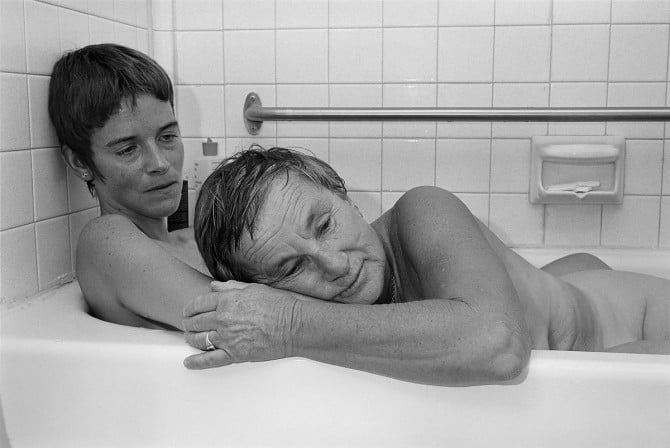 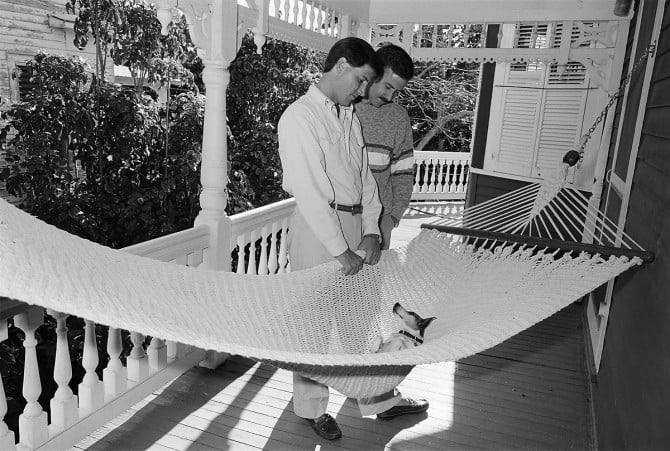 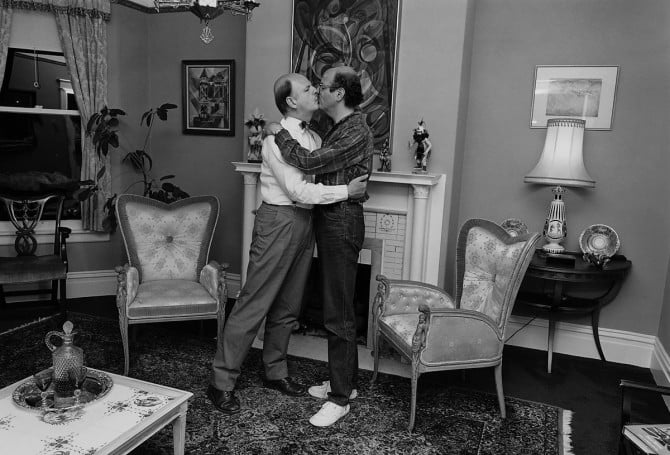 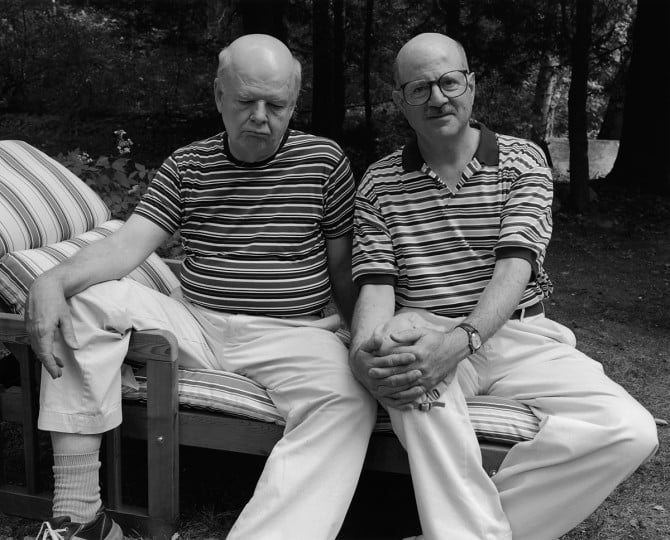 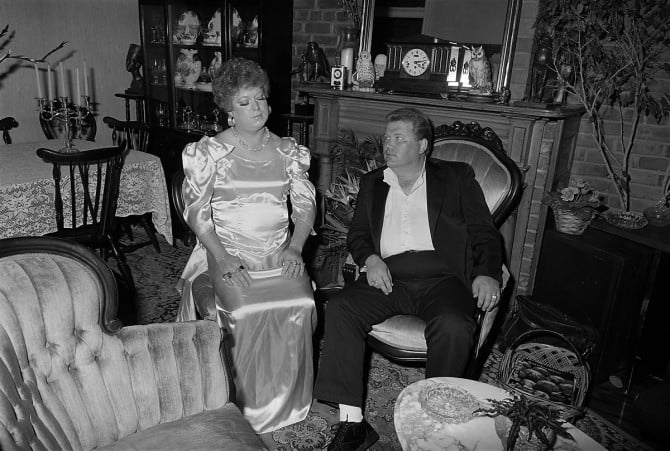 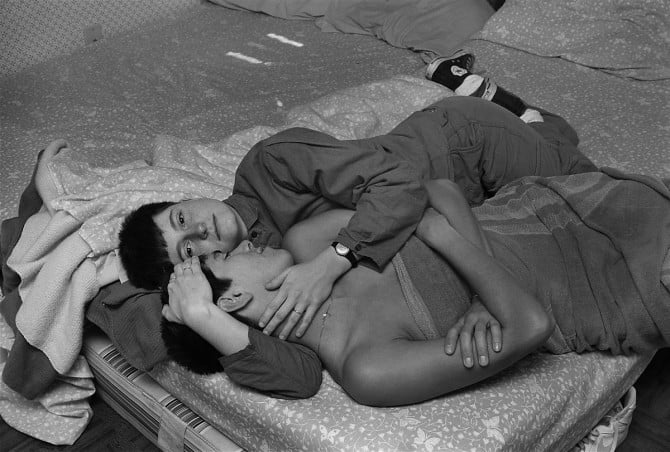 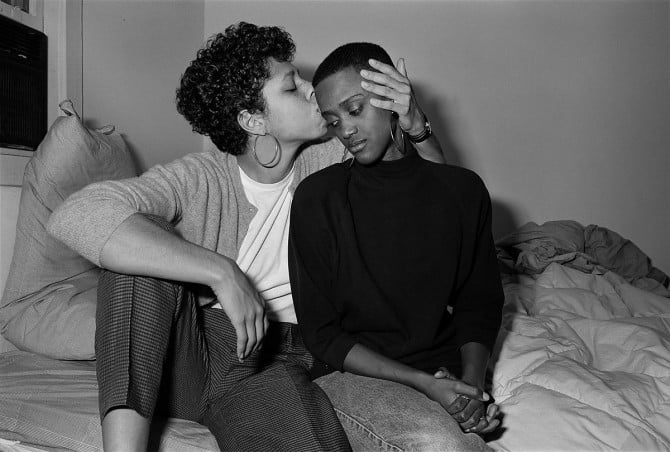 « Photographing The Movement Of Dancers Using Speedlights And Long Exposure
How Would You Redefine Maslow’s Hierarchy Of Needs For Photographers? »