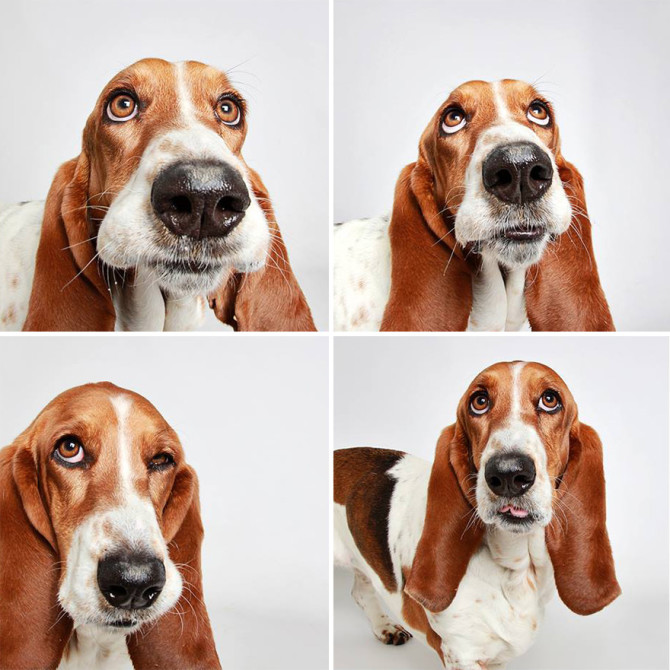 Guinnevere Shuster is a professional photographer and the social media coordinator at the Humane Society of Utah. Using her photography and media skills she helps otherwise often overlooked dogs find forever homes.

The photos depict each dog’s individual personality and show the dogs as they are outside of their kennels and metal bars at the shelter. Doing so gives potential adopters a glimpse at what they’ll be getting rather than what can be seen at the shelter itself.

The project seems to be going very well so far and the center reports high adoption rates among photographed dogs.

Speaking of the photo booth project, Guinnevere told DIYP that “It helps a great deal, almost all of these dogs have been adopted within a couple days of being posted, some even have people lining up at the front door before we open”.

While the dogs might not understand the reason behind the shoot, they appreciate it nonetheless; “The dogs really enjoy the photoshoots, they get to come out of their kennels and enjoy playing and being spoiled with lots of tasty treats!”.

Due to time restrictions Guinnevere says she is only able to photograph two dogs a week in the photo booth, but has already photographed 70 dogs as part of this project.

The dogs are not selected at random and Guinnevere adds that she tries to “focus on dogs that may need a little extra help getting adopted or that don’t do well in a shelter setting”.

Below are a few prime examples of Guinnevere’s work. Most these dogs have already been adopted, but several were just recently published and are still in need of a loving human. 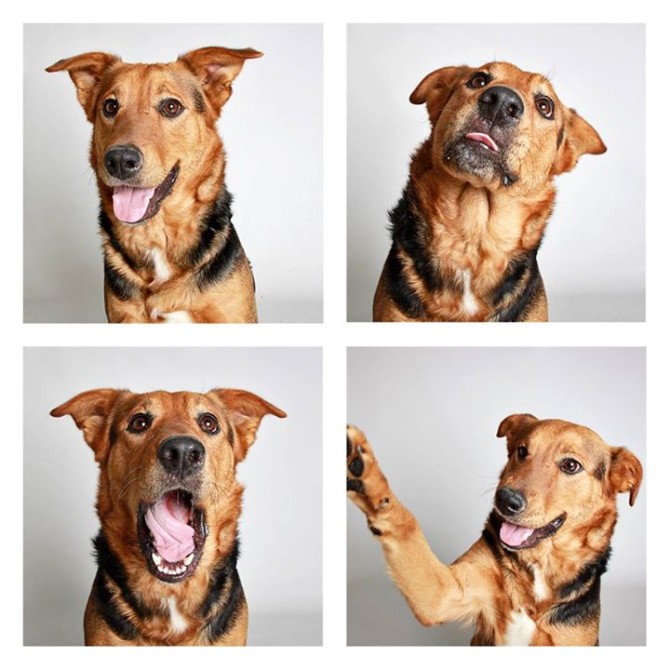 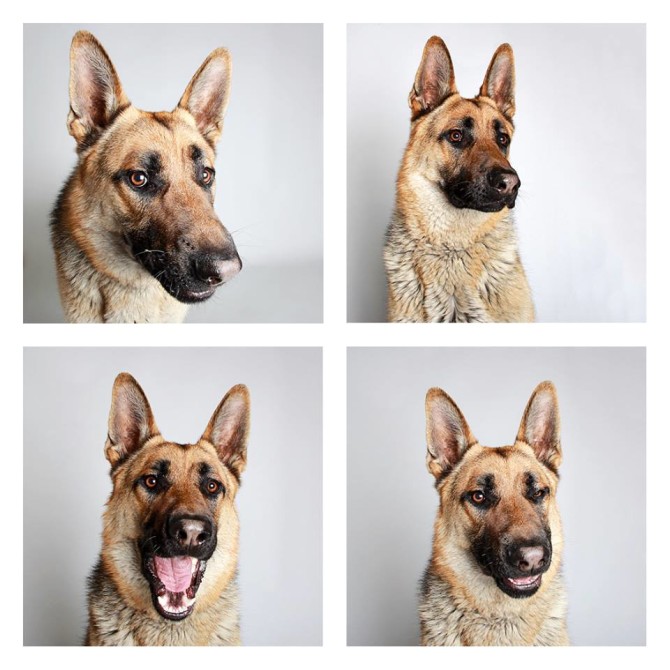 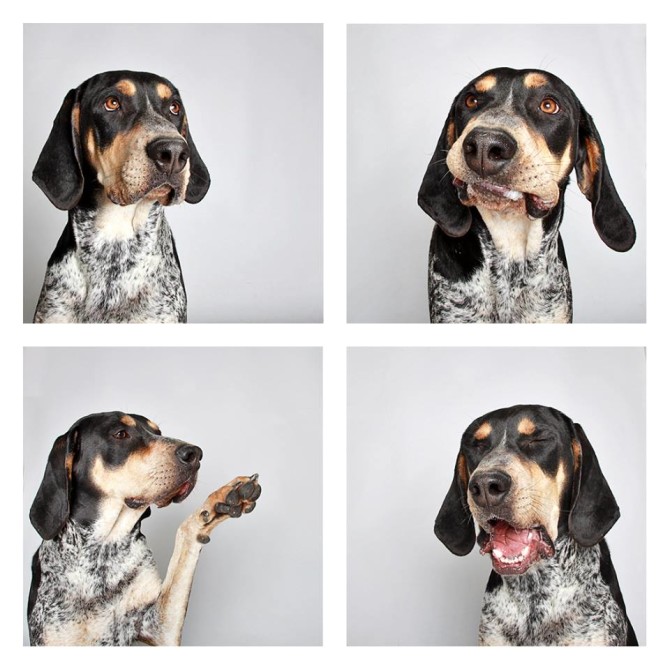 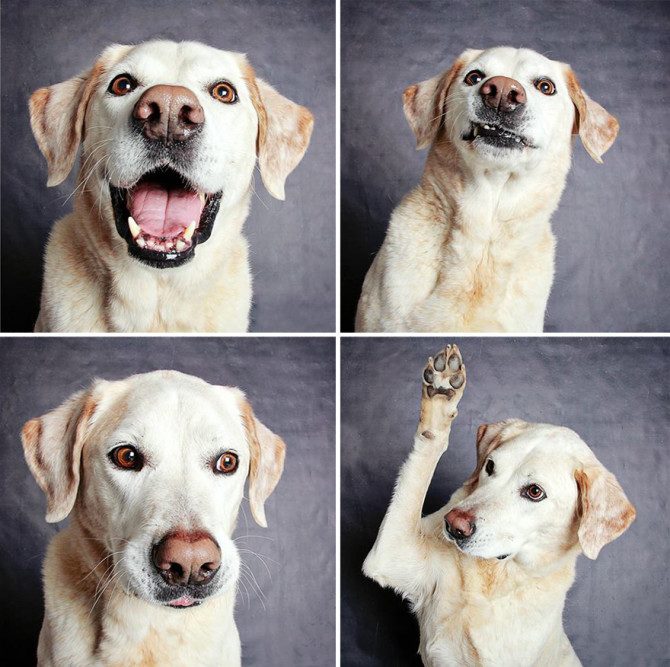 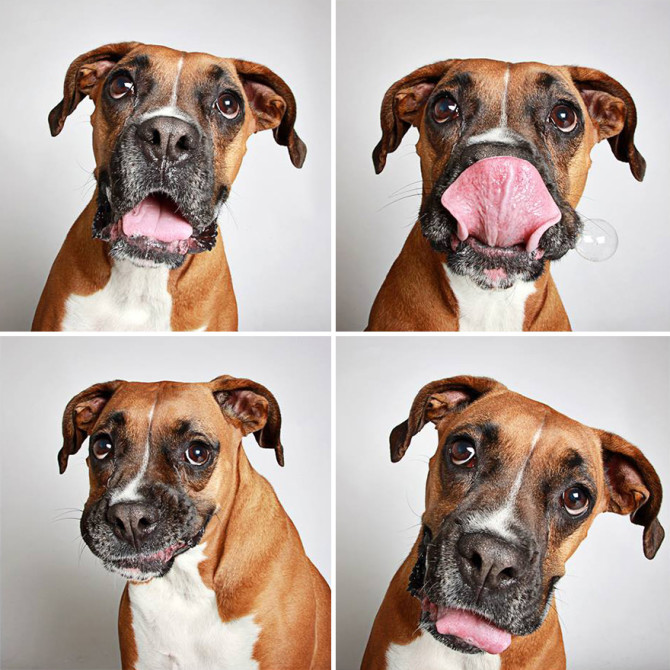 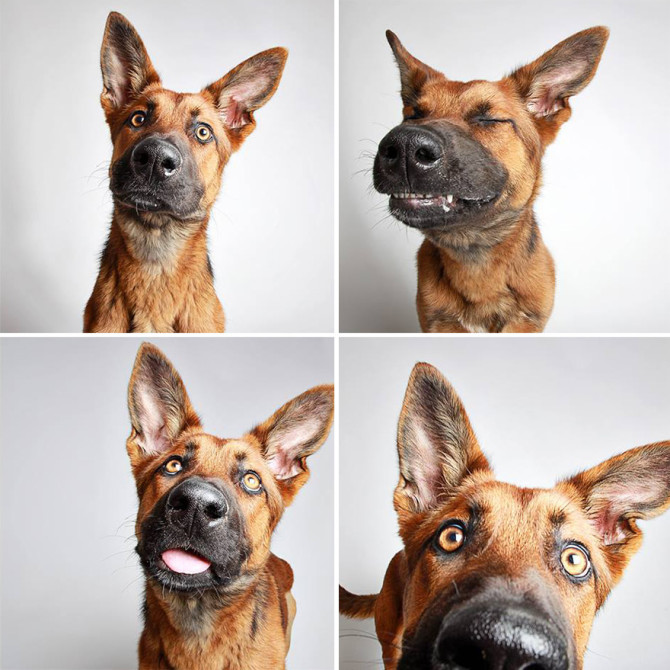 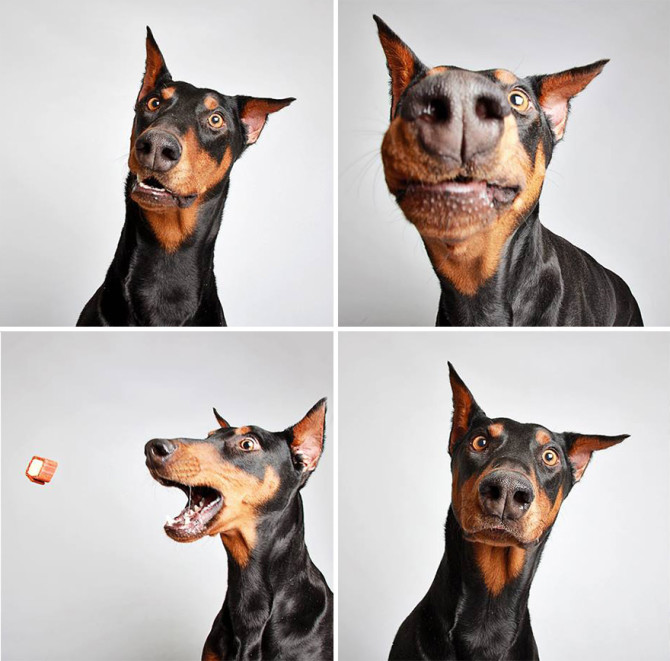 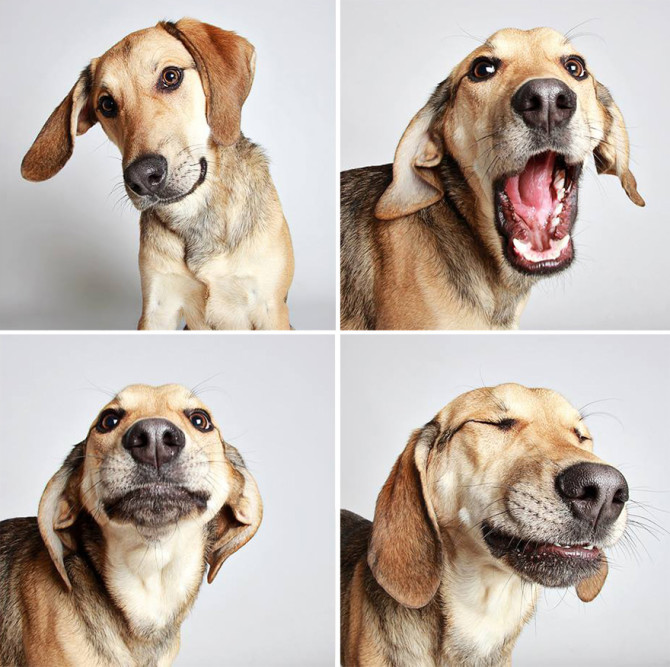 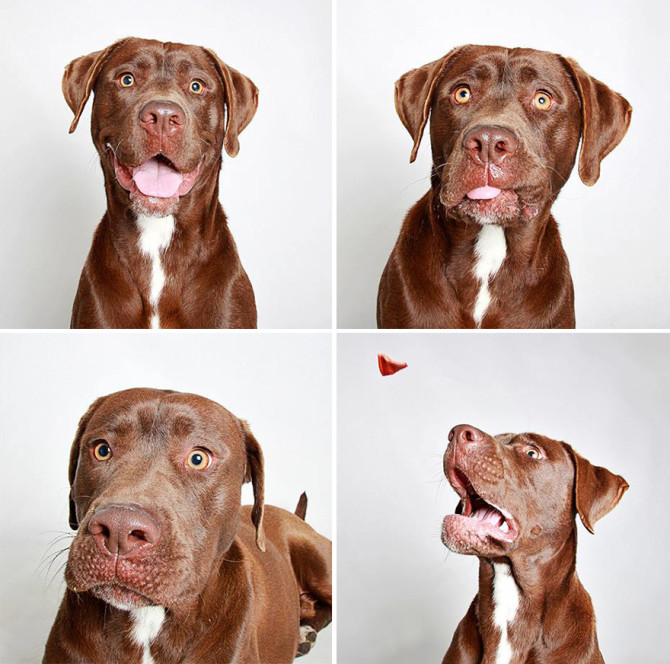 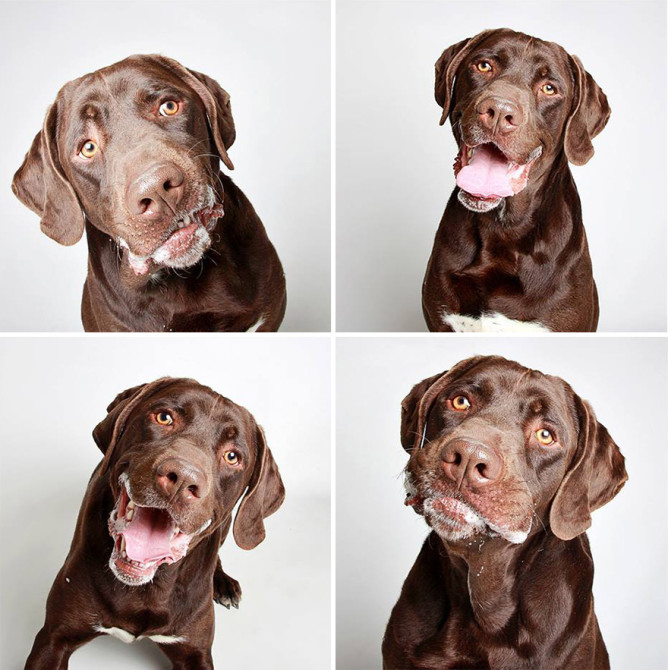 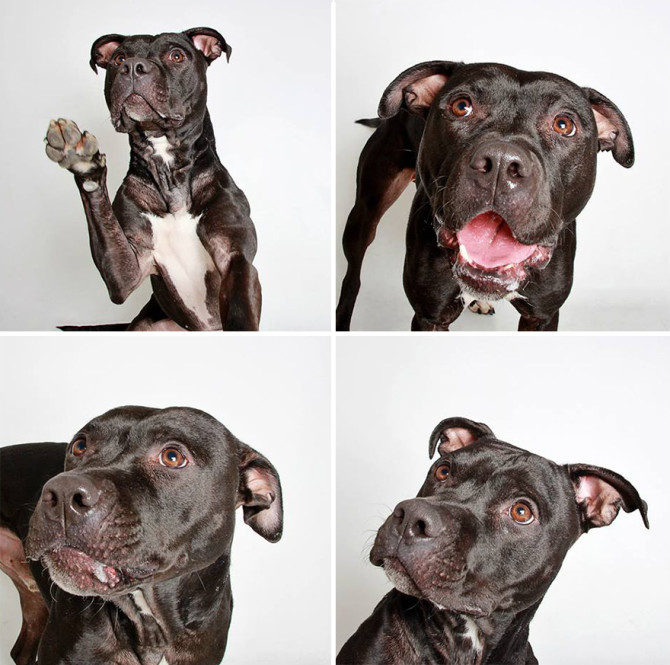 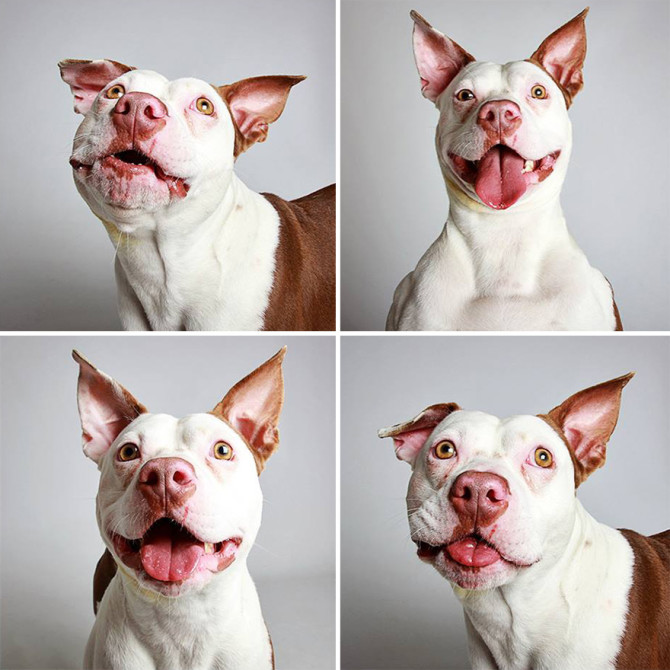 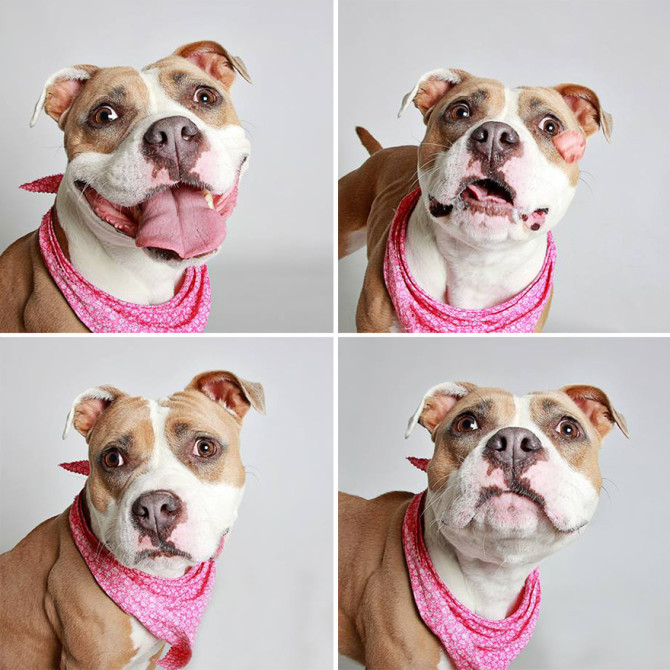 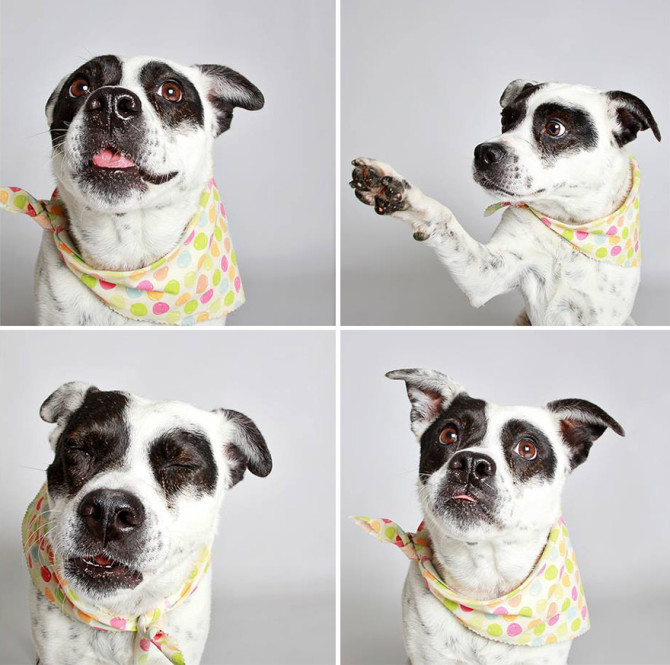 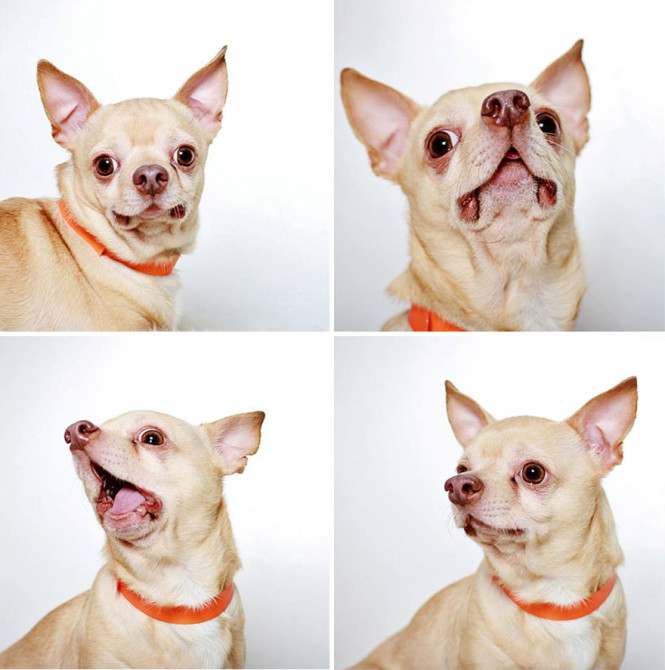 You can find more info regarding the shelter’s work and adopting a dog on the Humane Society of Utah’s website or Facebook page.

I held a professional head-shot photo booth for dogs at a local Pet Fest, the results are hilarious