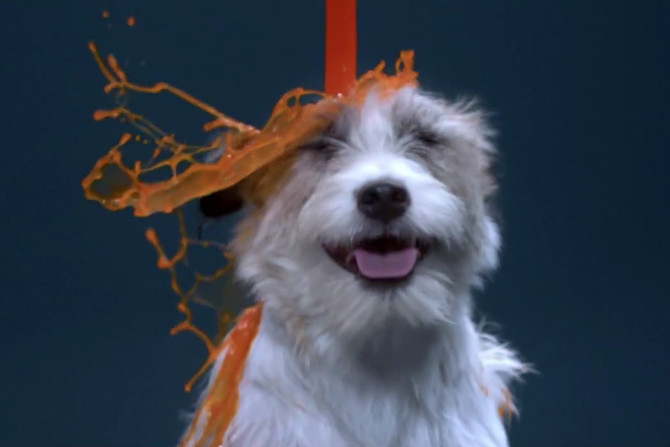 A new artistic movement has formed, aiming to help sheltered dogs find new homes and raise funds for those who stay behind.

The movement, Canismo, is unique in that not only are none of its members formally educated, but they aren’t even human!

Watch as these artists-on-four shake-paint in beautifully captured slow motion video. You should also keep an eye out for the dog version of Jackson Pollock, as these pieces of art will be made available for sale.

“The shake of the paint reveals a remarkable exercise of freedom, where each drop of ink bears the stain of prejudice”, states the Canismo website. “The combination of different colours in the paintings shows the mixture of breeds, as random and as beautiful as each mongrel dog”.

The first phase of this ingenious project was to make the video and the artworks. A total of 18 paintings were created, each is one of a kind of course, using edible ink made of corn starch and food coloring.

Not stopping at the vast attention it is sure to draw with the video alone, the movement will hold an Exhibition tomorrow in São Paulo. If you happen to be in the area and fancy one of the paintings, you’ll be happy to hear that they, as well as photos, will be sold during the exhibition. 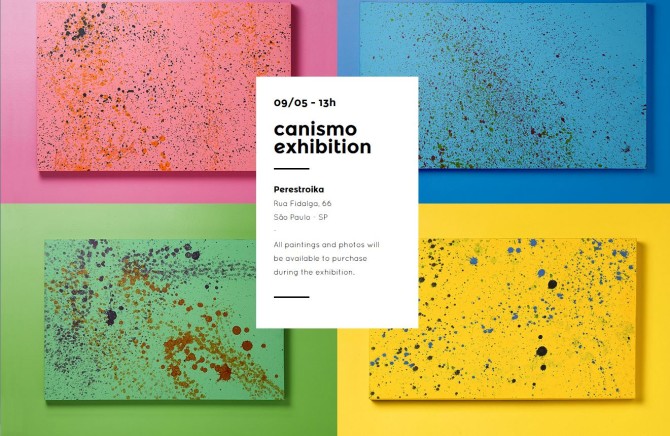 This is not the first time artists have helped shelter dogs find new homes. Just recently we shared these cool dog photo booth images and some may remember the surreal photos of homeless dogs we posted last year.