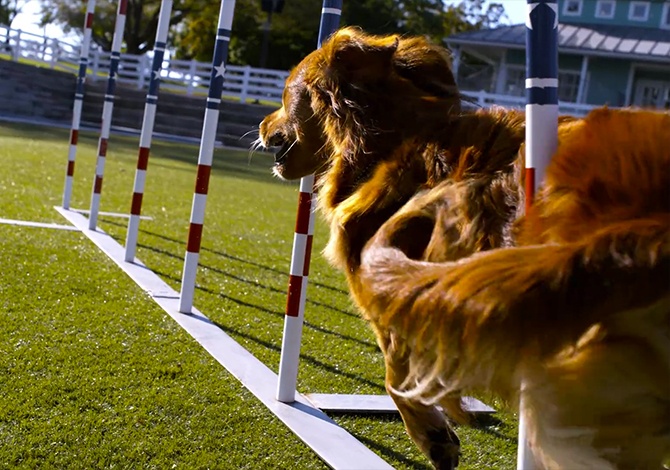 The Incredible Dog Challenge is said to be the premier dog agility event in the US, and this year’s promo video is every bit as awesome as the dogs it features.

Luckily for us, Devin also made a great behind-the-scenes video showing how he captured dogs jumping over 20 feet into a swimming pool and slaloming at crazy speeds. 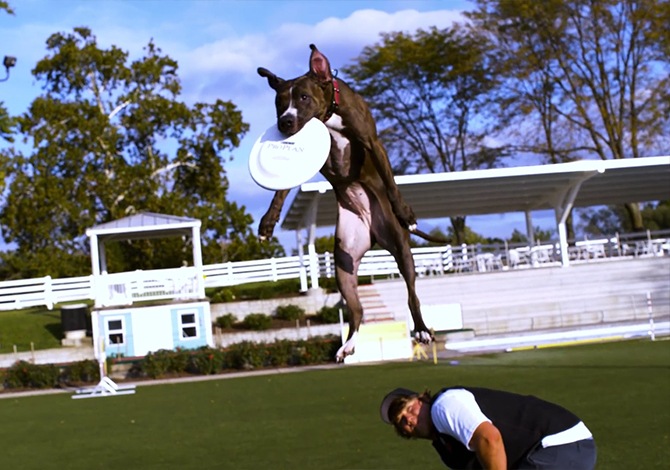 “We filmed the main video on the Phantom Flex in true 4K resolution at 1000 FPS (frames per second). We also used the Red Dragon in 6K filming at 82 FPS for the rest of the video footage,” Devin wrote on YouTube.

Having the right gear isn’t enough, though, which is why Devin brought along his buddy from film school Jacob Schwarz, who has experience operating the Phantom Flex. 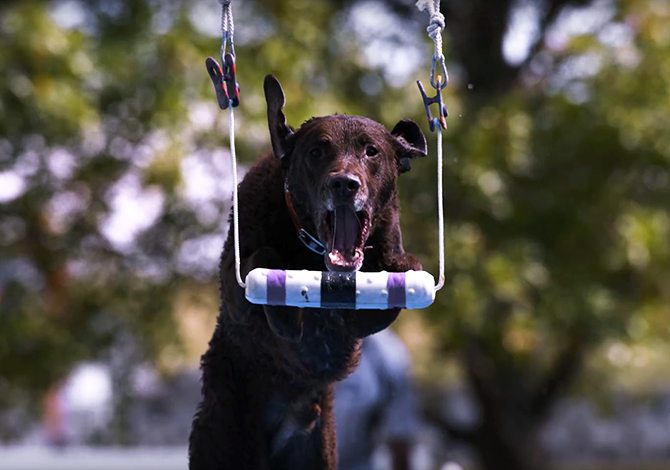 “Jake knows what he’s doing and I have no idea,” Devin said about bringing along the camera operator. “So just bring on the people that know what they’re doing and bring the best to the table”.

For the same reason he also sourced a gapher and grip locally to help out and take care of the lighting, rigs, etc.

And here’s the final video Devin uploaded to YouTube (which is much better than the commercial Purina posted):

The Incredible Dog Challenge will air on January 2nd on NBC, but I suspect it might be somewhat of a letdown after such a superb promo. 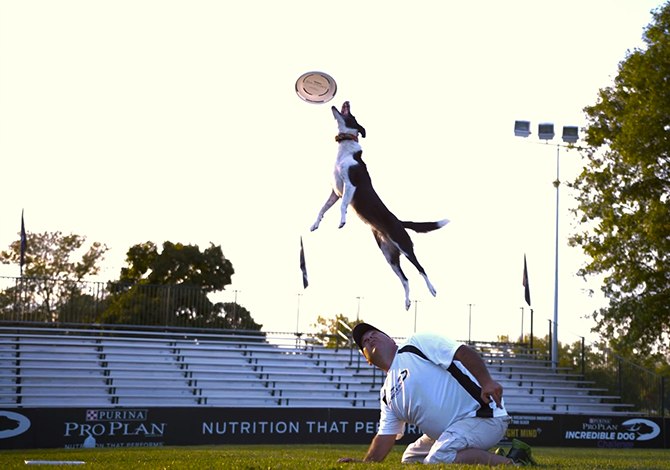 « Film beat out GoPros and drones as the best-selling photo gear on Amazon this holiday season
DIY Props: How to Make Realistic Aged Paper in five Minutes »