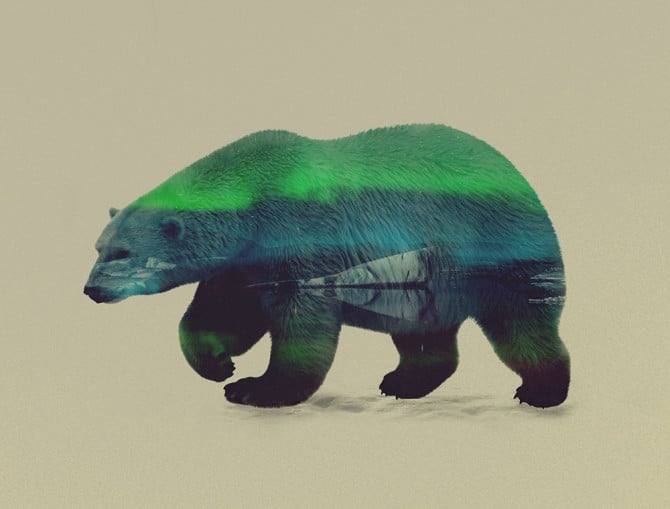 When you think of wild animals, and I’m not talking about captive wildlife but animals actually living in the wild, their habitat is an inseparable part of them.

Andreas Lie, a Norwegian digital mixed media artist, created a wonderful series of wildlife portraits by merging photos of the animals and their natural environments.

Andreas aimed to catch the “spirit” of these animals, and for this reason he believes it was integral to include their habitats in the photos.

Some of the photos belong to a series called Norwegian Woods which features typical Nordic/Arctic animals, but Andreas also uses other animals which he finds to be majestic.

This series has obtained Andreas quite a lot of media coverage recently, but he points out that he is not a photographer and these aren’t your regular in-camera double exposures. 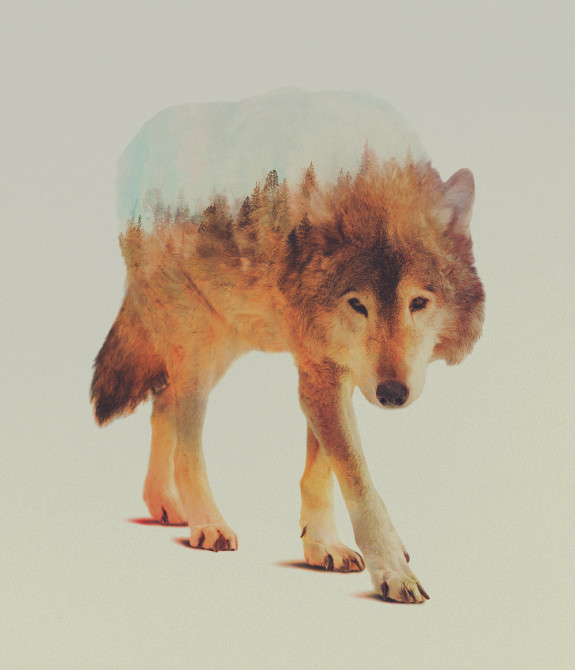 “The blogs saying I am a photographer haven’t done their homework. I am a digital mixed media artist”, he tells DIYP, explaining that he uses stock photos for his project. As for the double exposure, that was done by merging the images in Photoshop.

Andreas says he is not done with this project quite yet, but he’s almost there and will soon be moving on to a new series. In the mean time, you can find more of his work on Facebook, Tumblr and Society6. 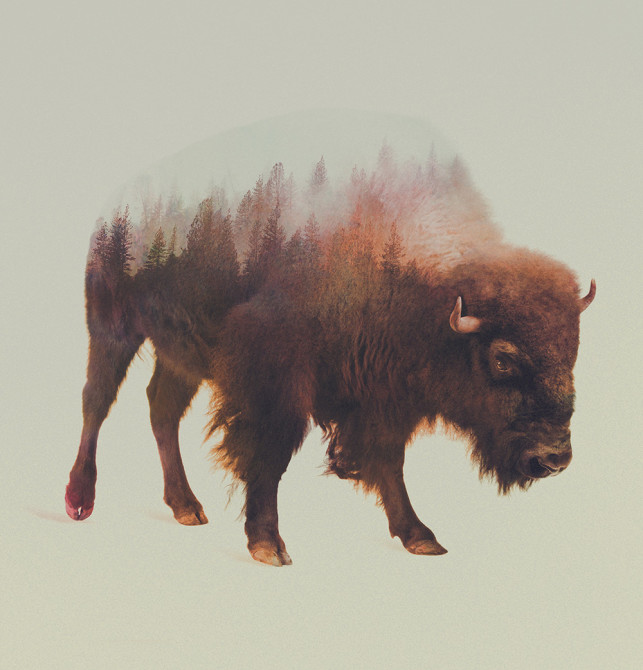 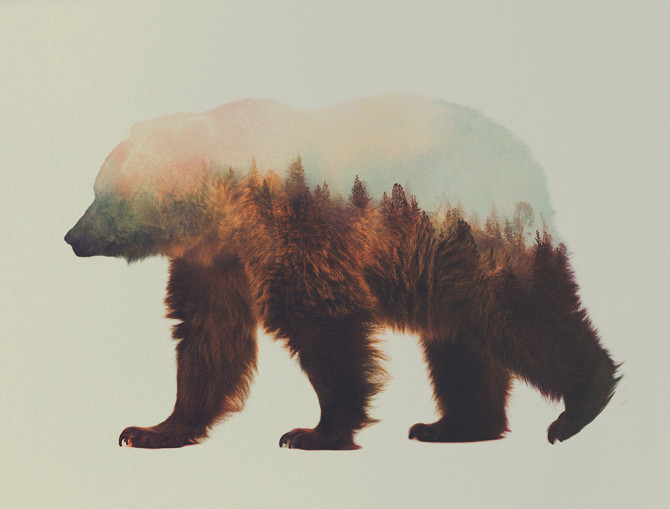 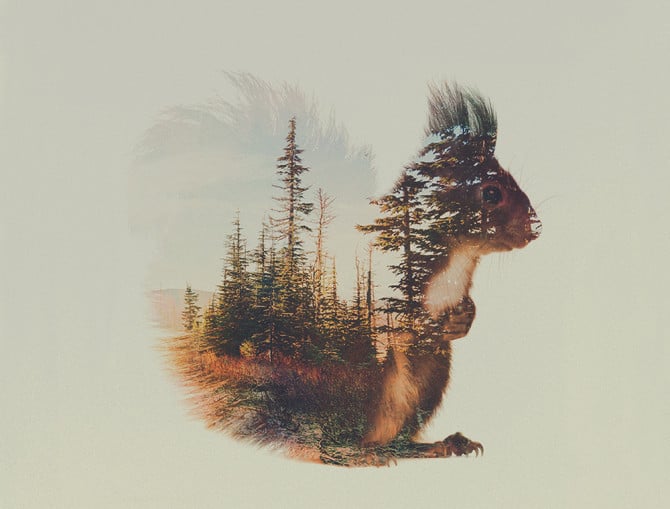 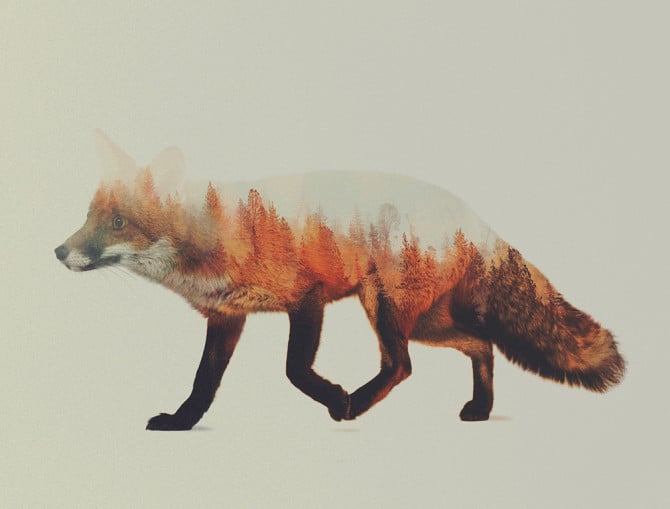 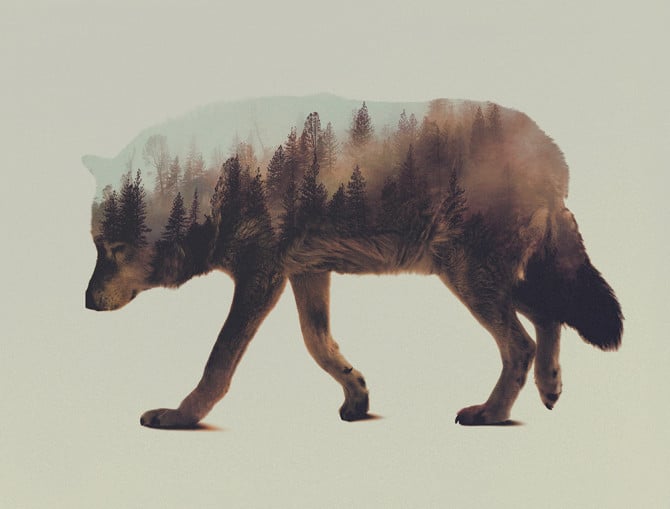 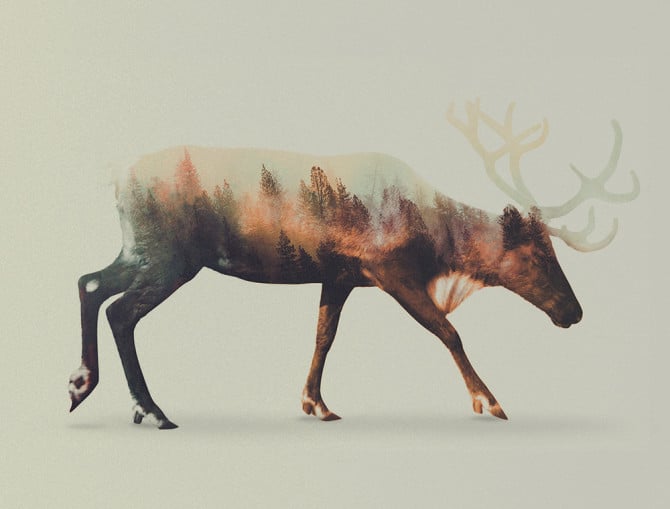 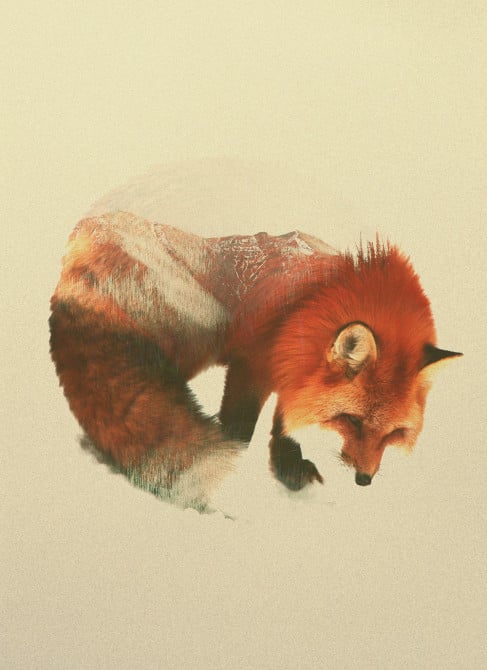 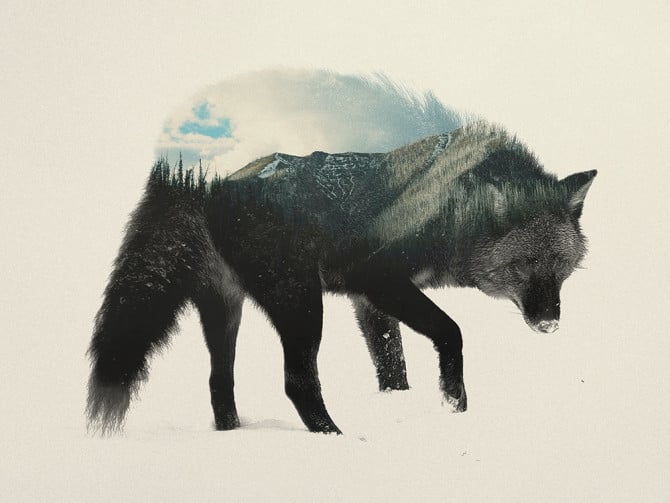 This Norwegian forest cat has a bigger Instagram following than you

« This Photo of a Sunset Was Captured By a Robot. On Mars.
Shelter Dogs Create Artwork While Shaking off Paint in Slow Motion »