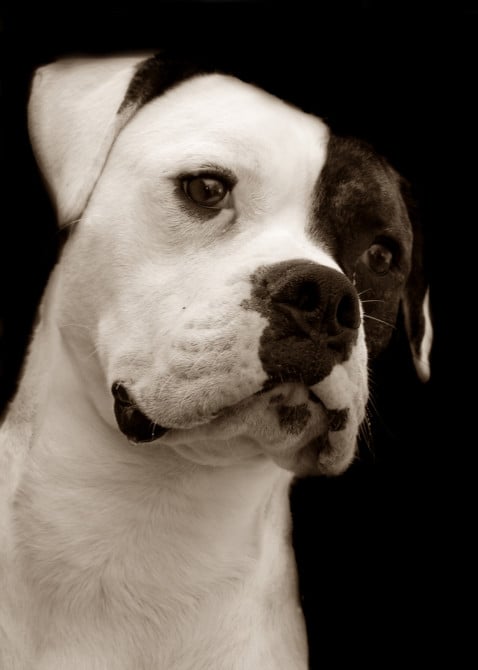 Photographer Traer Scott, probably best known for her work with animals, has an impressive resume.  In addition to authoring five books, her work has been featured in numerous magazines, including National Geographic, Vogue, People, Life, and others; she has been the recipient of the Rhode Island State Council for the Arts Photography Fellowship Grant and the Helen Woodward Humane Award for animal welfare activism; and has appeared as a guest on Fox and NPR, among others.

Her portrait series “Shelter Dogs,” which was turned into a book of the same title, is a beautiful and stunning collection of work that focuses, literally, on canines living in a local pound, almost anthropomorphizing them in hopes of increasing adoptions.  Traer provides some insight into the project as well as some unique advice for aspiring photographers.

How did you conceive the idea for “Shelter Dogs?”
I was volunteering at a municipal shelter, working with dogs and taking their photos for online adoption sites. The volume of dogs was so high and in going through my files one night, I realized that many of the dogs never made it out. It was heartbreaking and I wanted to do something to memorialize them, a project that would honor their memory and hopefully help save other dogs. 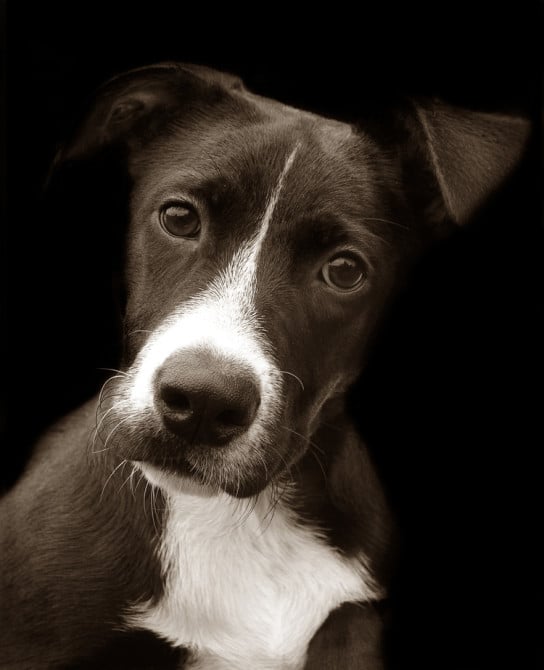 What ultimate goal were you hoping to achieve when you began the project?
I wanted Shelter Dogs to be accessible and appealing to people, to be a mainstream book that reached a wide audience and accomplished more than preaching to the choir. We definitely achieved that.

Are there any specific challenges you faced with regard to the project?
Many. It’s hard to photograph dogs that are not trained and are in a stressful situation. It’s even harder to publish photos of dogs who were euthanized simply because their humans failed them. 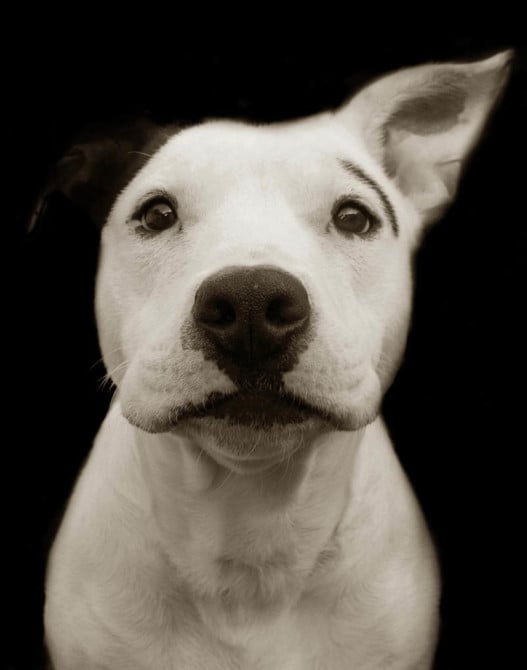 How did you photograph the dogs in such regal and “human” poses?
Food helps because it’s really just about focus. Getting them to calm down and focus for a split second lets you really see into their souls.

What lighting and gear did you use?
I used all natural light and shot the entire book with a consumer grade Olympus point and shoot 5 MP camera. It was 2005 and digital was just beginning to become the norm so I used what I had and made it work. Although there is such a thing as needing the right tools for the job, I believe that vision is much more important than gear.

Obviously now I do not still use that camera, I use pro Nikons, but I still always have a fraction of the amount of gear of my peers. 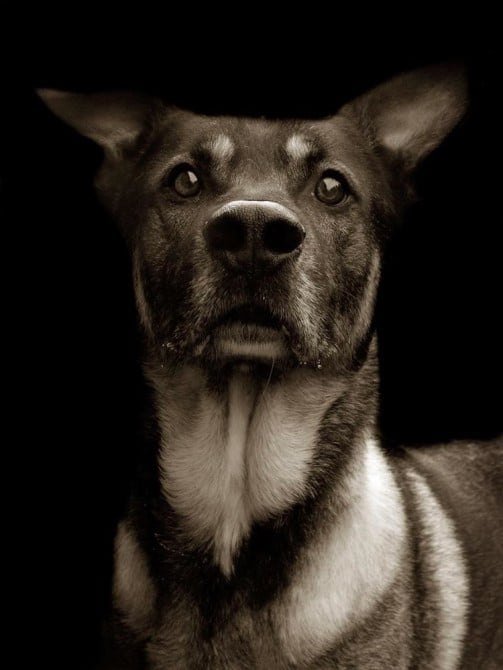 What camera settings ended up proving the best for you?
As mentioned above, I used a very basic point and shoot camera on aperture priority and macro mode! It’s crazy to think now that the whole book was shot that way but it was.

Where can readers find your work now?
I have a follow-up to Shelter Dogs coming out in a few months called Finding Home: Shelter Dogs and Their Stories. I’m really excited about it because it stays true to the original book but also takes the work further, giving a more in-depth look at many of the dogs’ lives. It’s available for pre-order on Amazon.

My current book is called Nocturne: Creatures of the Night and features over 40 species of nocturnal animals. 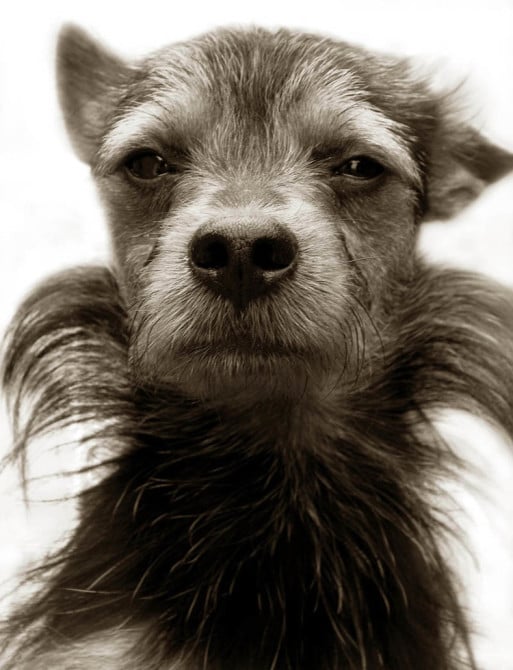 Do you have any specific tips for photographing dogs or those interested in the niche market of pet photography?
I think of ‘pet photography’ as cute pictures of kittens in baskets so I don’t have much advice for folks that want to take that route, but for photographers who want to create meaningful work about animals, I think it’s important to remember to avoid cliches and overt sentimentality.

If you could say one thing to aspiring photographers, what would it be?
Learn how to write. I had many years of training in journalism and fiction writing and as a result, I am able to write all of my own books, write articles about my work, keep a blog and write impactful speeches about my work. It’s invaluable. 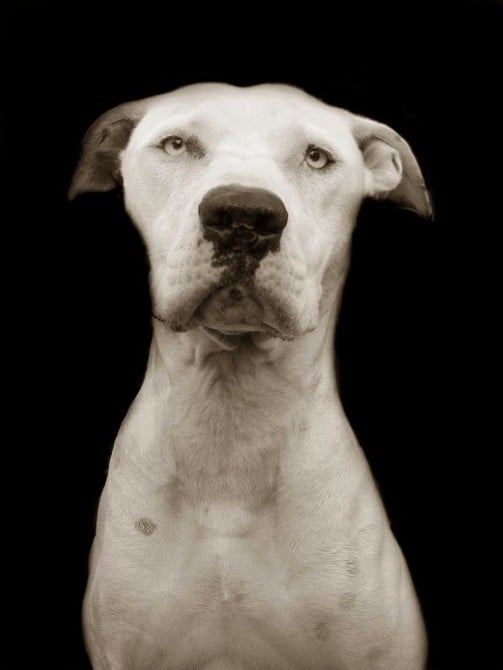 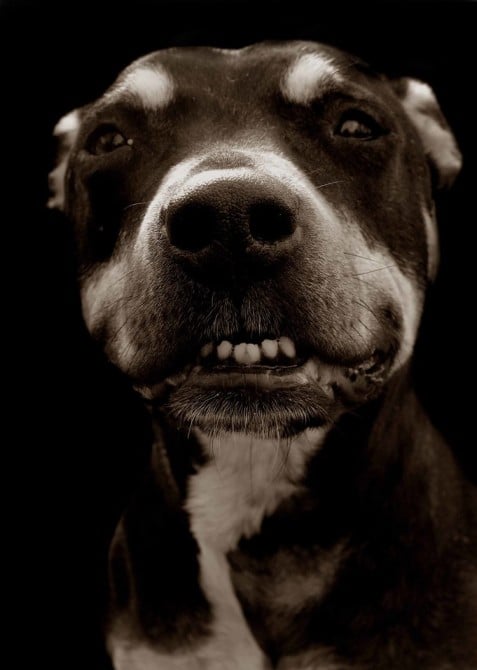 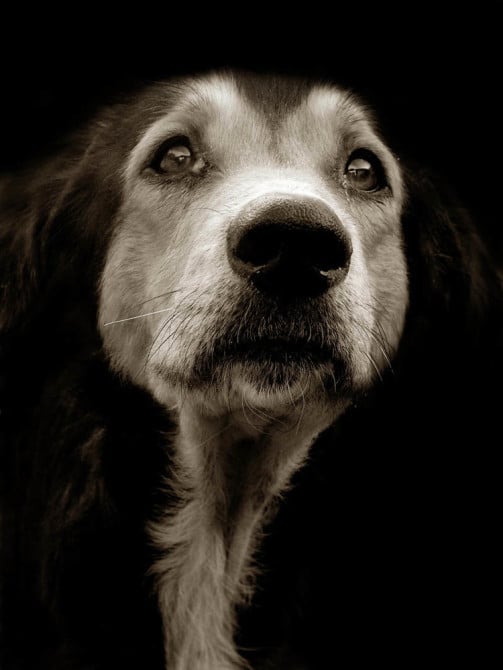 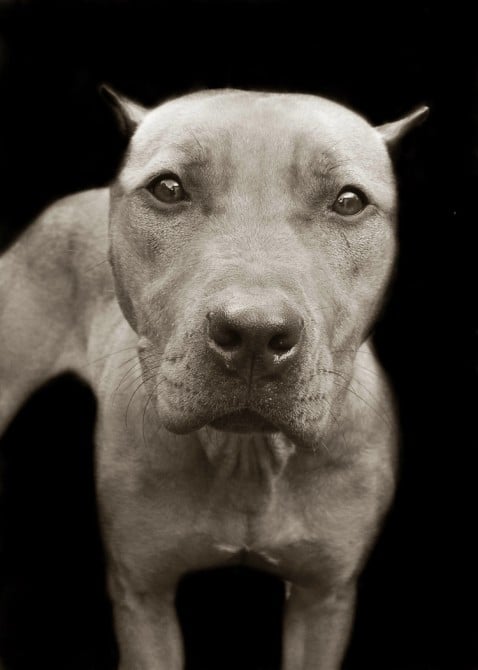 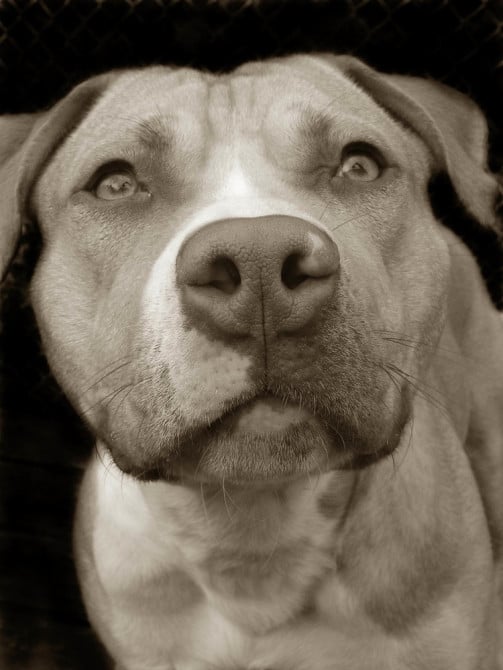 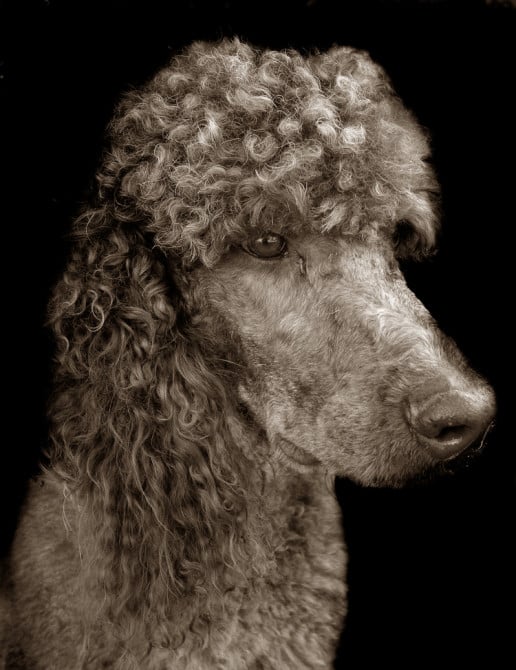