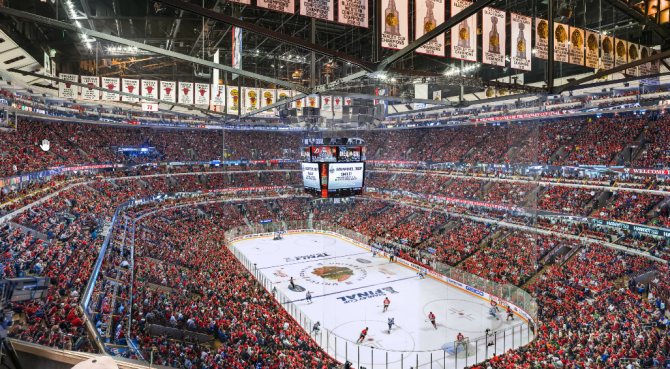 Photographic technology keeps getting better and better while society keeps getting dumber and dumber.  But, perhaps we’ll hash out some of those specifics at a later date and time.

That being said, the new influx of giant gigapixel images is fascinating, whether it’s exploring nature or cities.  Now these images are being brought onto a more personal level, complete with the capabilities to tag yourself and friends in these massive images.  Blakeway Gigapixel, purveyors of giant, 360-degree panoramic photos, is pushing their new service of creating “exciting interactive social media engagements within a huge multi-gigapixel image,” and despite the blatant commercialization undertones, it’s still pretty cool. 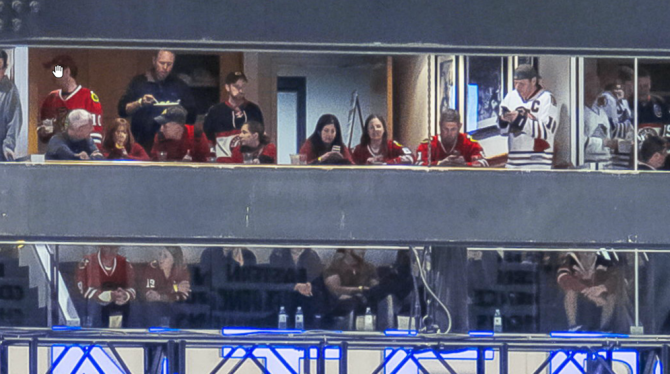 A great example of this is a 360-degree image from the recent NHL Stanley Cup Finals between the Chicago Blackhawks and the Tampa Bay Lightning.  The photo, captured in a mind-boggling 26-gigapixels, almost makes you feel like you are there.  The detail, even from across the arena, is amazing, practically letting you read the status updates of social media-crazed fans (well, kinda). 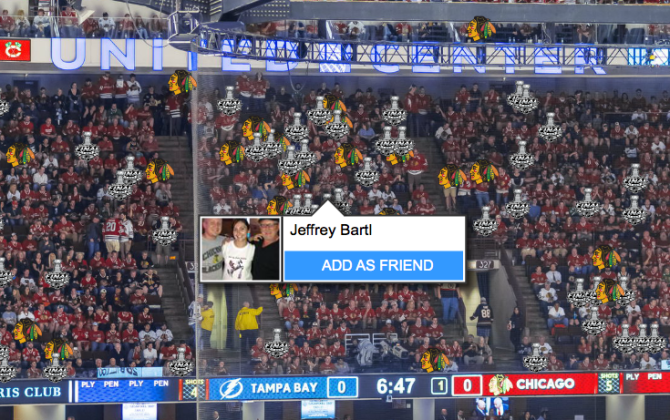 However, for those who actually WERE there, you can tag yourself or your friends by way of Facebook integration in the viewing software.  This feature is bound to be a great asset for marketing teams and social media managers, giving their fans and participants a real (again, kinda) hands-on interaction with the moment they all shared.

While this is all great, I’m ready to read a headline about a guy getting fired for calling in sick only to have his boss search through a giant image from a local baseball game to uncover his lie.

Check out and explore this image for yourself, or find more giant photos from Blakeway to squander your time here.