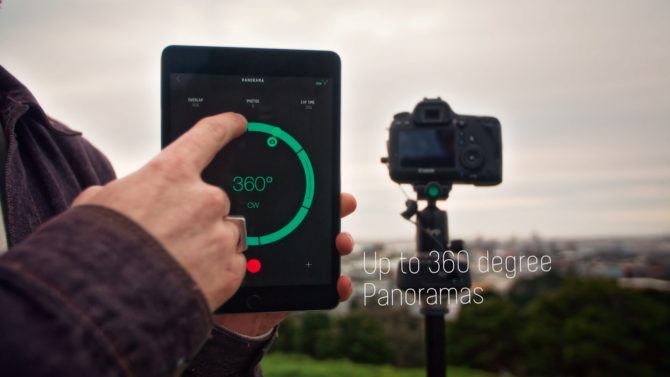 Moving the camera is the single biggest way to add impact and production value to your video and timelapse sequences. In fact, camera movement has almost become expected these days. The Syrp Genie Mini is a fantastic tool which lets you do exactly that. You can check out our recent review here and see for yourself.

Now the Genie Mini has just got even better, especially for stills photographers. The latest software now allows you to easily shoot panoramic stills and 360 degree photos.

So, if you’ve been considering a Gigapan to automate your panoramics, you have a much less expensive option. The Syrp Genie Mini has you covered.

The App will now include a fourth option on the home screen for Panorama setup and allows you to specify the amount of overlap, number of photos and movement right up to 360 degrees. 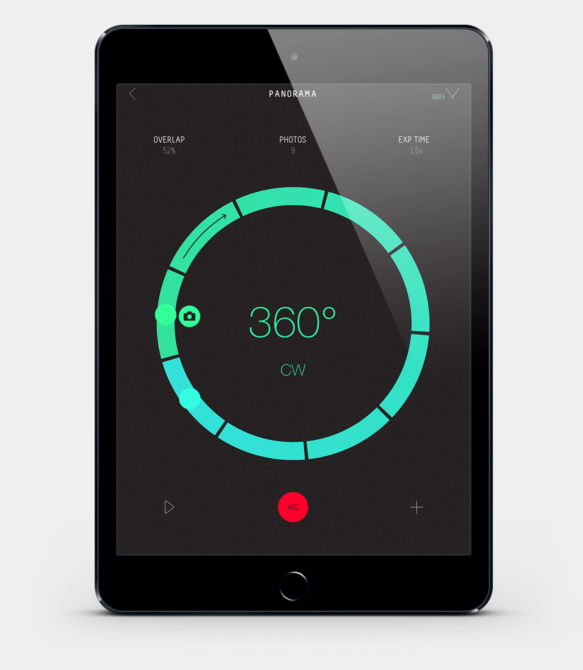 Using a 180 degree lens you can also shoot full 360 photos for upload to 360 viewers or straight into Facebook for 360/VR viewing.

Sure, it may not have the convenience of a 360 camera like the Theta S. But, it’s not really intended to compete with products like that. This is for when you want the highest quality. So, when you want ultra high resolution panoramic prints and razor sharp 360VR, a DSLR is still your best option. 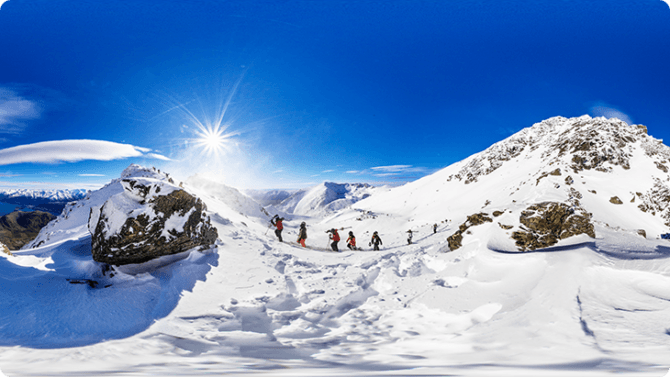 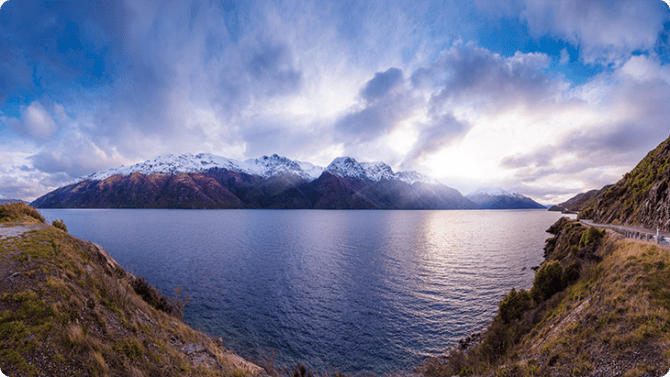 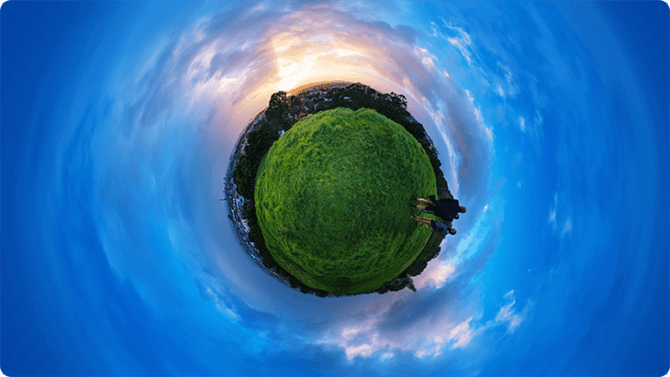 If you’ve downloaded the new app and aren’t quite sure how to make them yet, Syrp have also provided a handy tutorial.

You can download the updated app from the Apple App Store for iOS, and the Google Play Store for Android devices. After installing, you’ll need to also update the firmware on your Genie Mini which is done through the app.

Do you use the Syrp Genie Mini? Have you shot anything using it that you’re particularly proud of? Let us know and show off your work in the comments.

We are giving away a super cool timelapse device, the Syrp Genie Mini