My biggest problem with “the cloud” has always been that many cloud services seem to pop up overnight from nowhere. This means that they can also disappear just as quickly. This was the case with Picturelife, an image hosting service which was bought out by Streamnation last year.

After 18 months of new ownership, Picturelife has shut its doors. Normally, this means that those hosted files would disappear forever. At least for those who hadn’t downloaded their images first. This time, however, SmugMug have stepped in to keep those images available.

SmugMug say that their team has been working with Picturelife for the past several weeks. This was to prepare and implement a plan which keeps all the Picturelife files with their owners.

Our number one concern is putting as many Picturelife photos and videos as we can into the hands of their rightful owners. We’re making their photos available to them at no charge and no obligation.  If some of Picturelife’s former customers want to become a part of SmugMug’s family of photographers, we’ll welcome them with open arms, but that’s not our primary goal.

It’s a hell of a good will gesture. Yes, some will see this as taking advantage of somebody else’s misfortune as an advertising gimmick, but I don’t agree. The costs to be able to do this will be pretty immense. Will it get them a few new customers as a result? Absolutely, I’d be shocked if it didn’t. But, there are far more cost effective advertising solutions if that was their goal.

This is a company doing a genuinely nice thing, and they’re offering a completely no-cost solution for Picturelife customers. This will let them access and download all of their photos and videos.

It’s a wish that more companies had this kind of outlook. 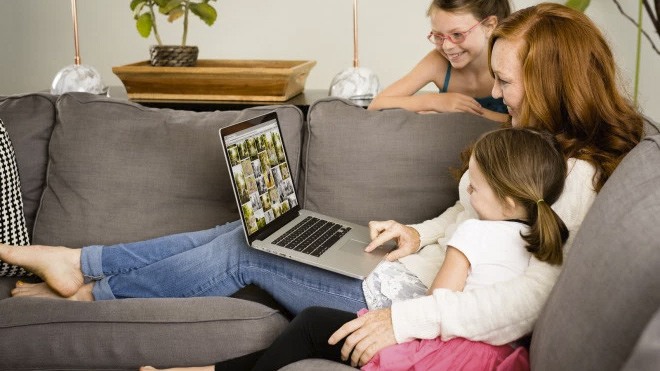 But why does this even happen? The problem today is, if you want to start up a cloud storage service, you really have to go huge or go home. Companies like DropBox, Google and Amazon are just too large to try and compete with.

Smaller and newer cloud services may offer more attractive packages, but they’re just not sustainable. To be able to really drive the prices down to compete with the giants, you also need to have the capacity and the demand.

Either way you look at it, you’re screwed without ridiculous investment. Either you don’t have the capacity, and you can’t get your costs low enough to compete, or you have the capacity, but not enough customers. In the end, it’s a model that will probably fail for 99% of those who attempt it.

This time, Picturelife’s users have SmugMug to thank, but who will bail out the next cloud service to disappear? Have you got local copies of everything you have on the cloud? Did SmugMug just save your images? Do you use cloud services at all? What do you use them for? Let us know in the comments.

My Photography Workflow With Smugmug, WordPress & The Creative Cloud

This gorgeous flower bloom timelapse took over a year to make from nearly 40,000 photographs