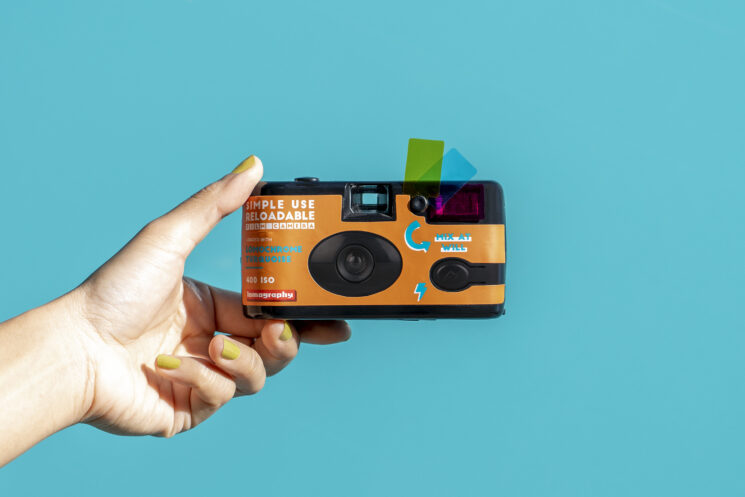 Lomography has just released a reloadable point-and-shoot camera that uses 35mm film. No, this isn’t 1983, don’t worry, we haven’t invented the time machine… yet. But Lomo wants to take older ones among us on a trip down memory lane, and reintroduce film photography to the youngsters. And at the price of $22, it’s cheaper than a roll of film!

The idea behind the Simple Use Reloadable Film Camera is to give you the 80s disposable camera vibe, but without creating endless plastic waste. It comes in several colors, each preloaded with a different Lomography 35mm film. And once you’re done with your roll, you can wind it, take it out, and load another roll. Rinse, repeat. 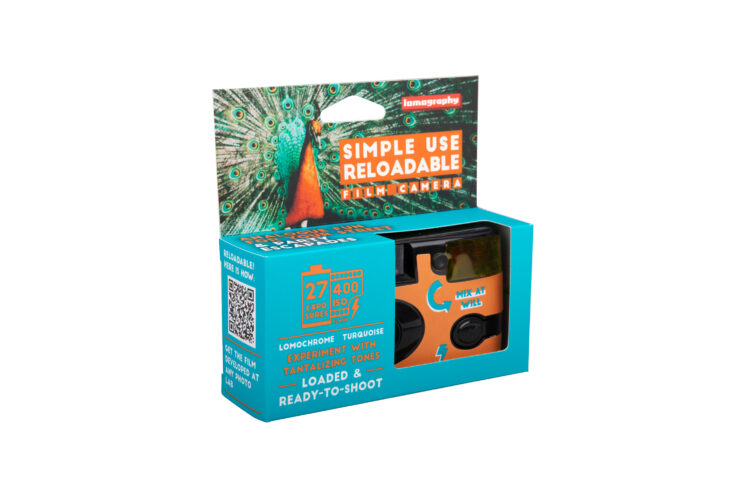 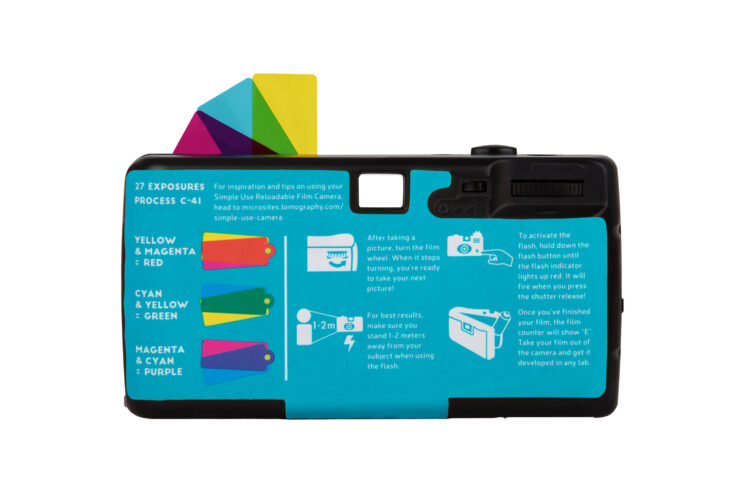 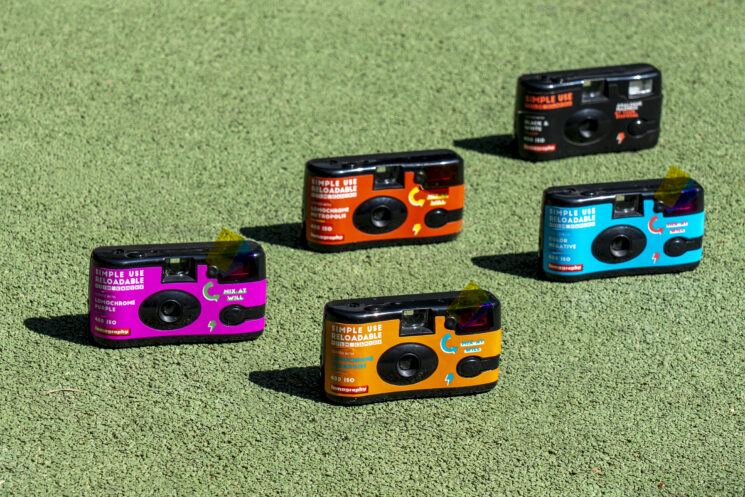 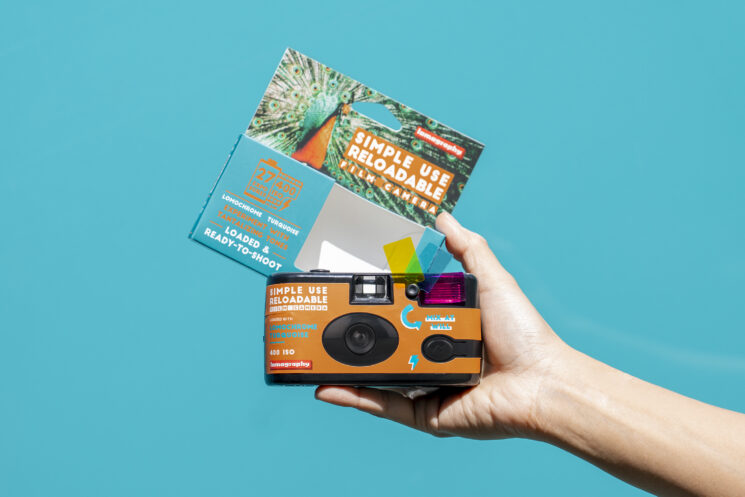 There isn’t much in terms of specs as this is, after all, a point-and-shoot film camera. But nevertheless, let’s see what exactly you get from it:

And here are some sample images, taken on different Lomography films: 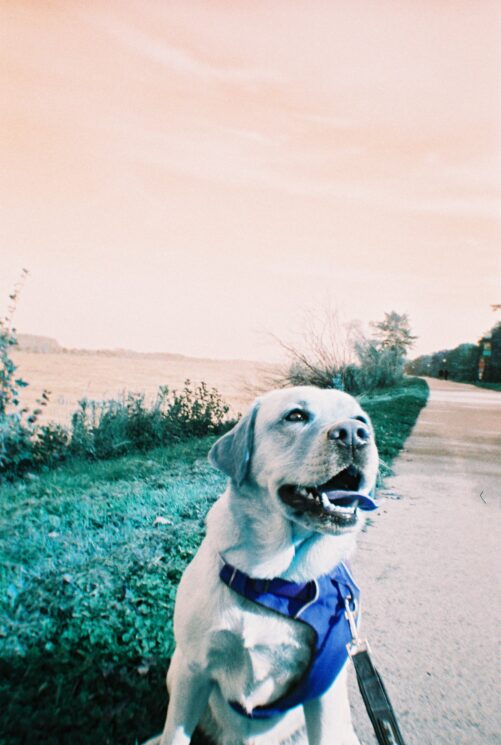 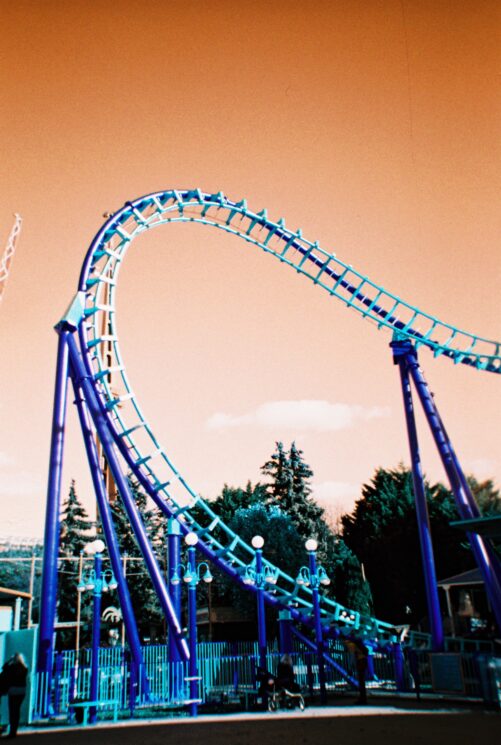 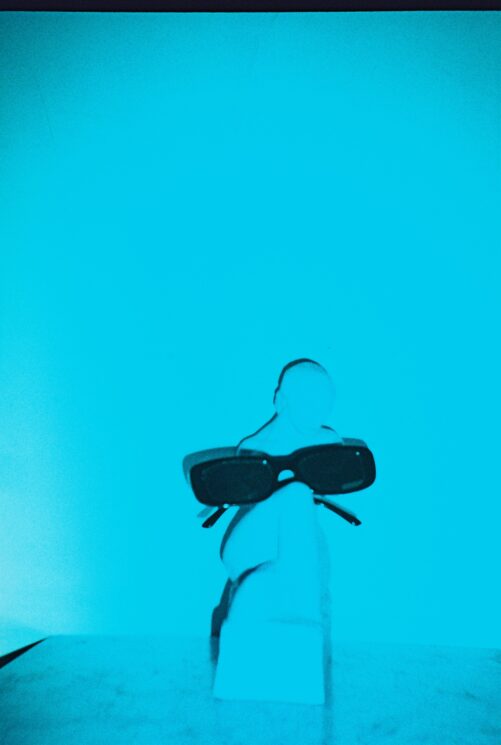 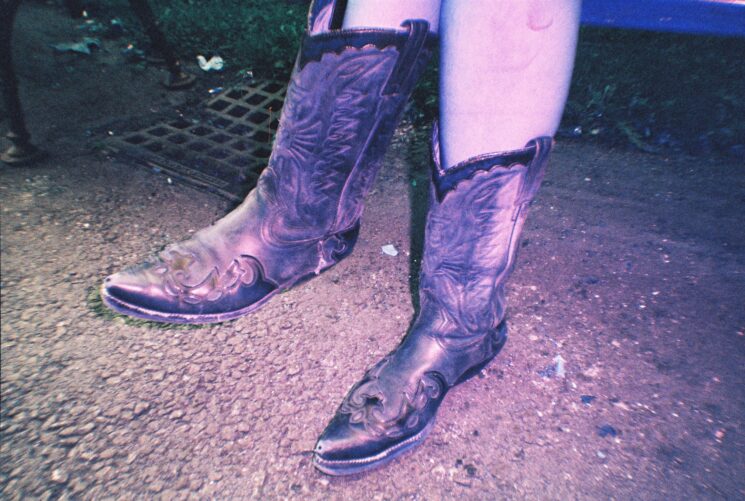 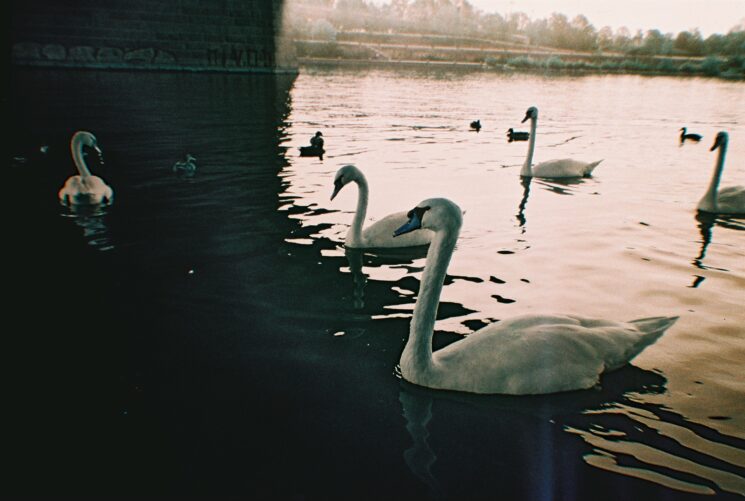 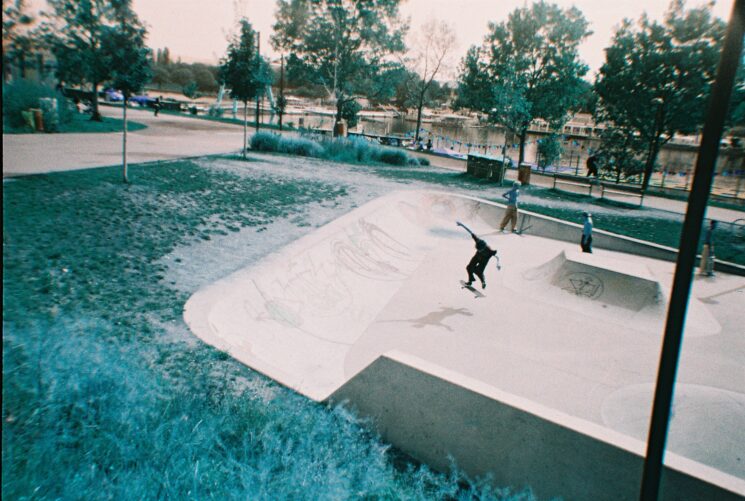 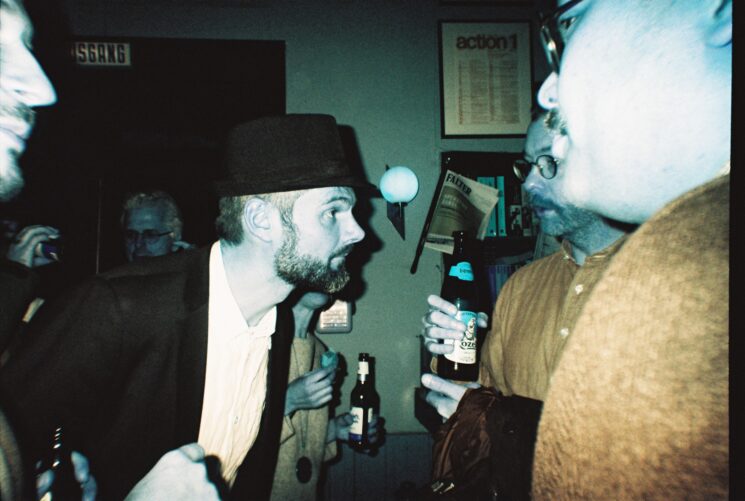 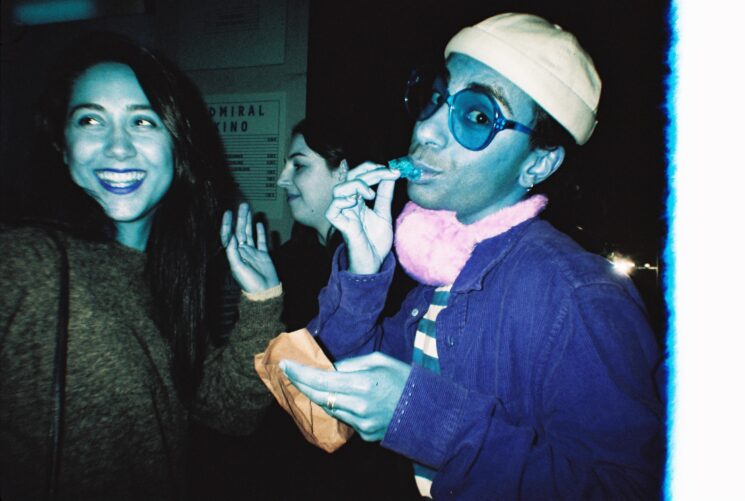 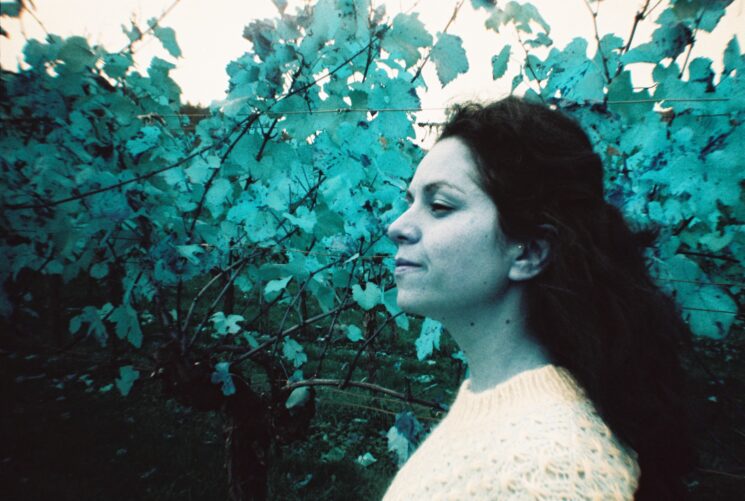 Lomography’s Simple Use Reloadable Film Camera goes from $25.90 to $32.90. The price depends on your chosen color and the film it’s preloaded with. If you want it in underwater housing, the prices range from 36.90 to $54.90.

Petzval 80.5 mm f/1.9 is another gorgeous retro-style lens from Lomography