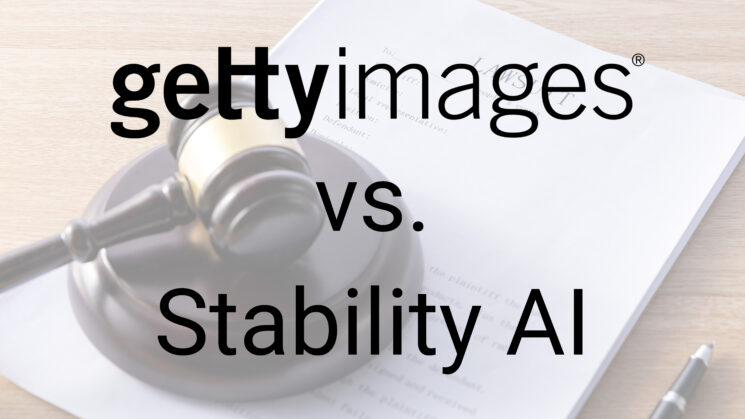 Stock photo platform Getty Images has sued Stability AI, the maker of AI image generator Stable Diffusion. Getty alleges that the tech company unlawfully scraped millions of copyrighted images that Getty owns or represents. As they reportedly never asked for permission to do so, Getty claims that Stability AI benefited commercially, while harming the artists whose work it used to train its AI.

In a statement issued on Tuesday, Getty writes that it filed the lawsuit against Stability AI in the High Court of Justice in London. The lawsuit claims that “Stability AI infringed intellectual property rights including copyright in content owned or represented by Getty Images.”

“It is Getty Images’ position that Stability AI unlawfully copied and processed millions of images protected by copyright and the associated metadata owned or represented by Getty Images absent a license to benefit Stability AI’s commercial interests and to the detriment of the content creators.”

Getty Images adds that it believes “artificial intelligence has the potential to stimulate creative endeavors.” This is why this platform actually give licenses to other “technology innovators” for training their AI systems “in a manner that respects personal and intellectual property rights.” However, the company claims that Stability AI did not ask Getty for the license and instead “chose to ignore viable licensing options and long‑standing legal protections in pursuit of their stand‑alone commercial interests.” This is why Getty decided to sue.

As you may know, this isn’t the first time Getty has stood up against AI-generated content. In September 2022, the company banned AI-generated images from its platforms Getty Images and iStock. This is also not the first lawsuit against Stability AI. A trio of artists recently sued them, along with Midjourney and DeviantArt, for using “hundreds of millions of images” without their authors’ consent for training AI.

Artists file a copyright lawsuit against Stable Diffusion and Midjourney