Instead of being the only option, film photography is a growing trend in the digital age. Carried by this tide, Lomography introduced another set of cameras for the film lovers – the Simple Use Film Camera. It’s a disposable camera, pre-loaded with 25mm film with 36 shots. You can take it everywhere, it fits inside your pocket, and returns you right back to the ‘90s. 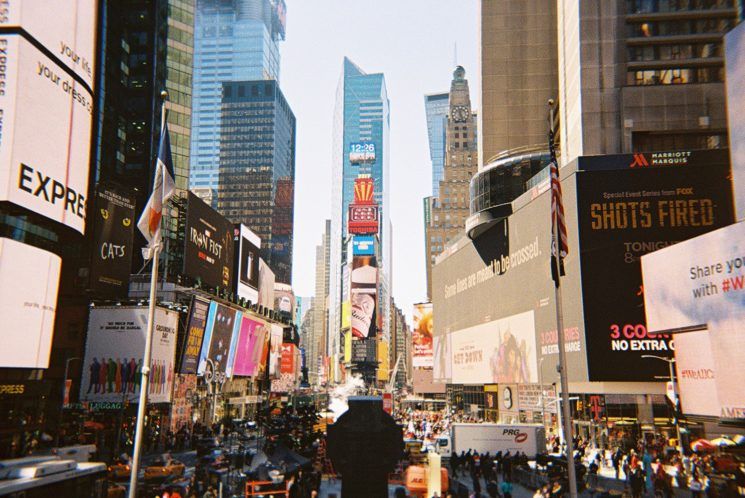 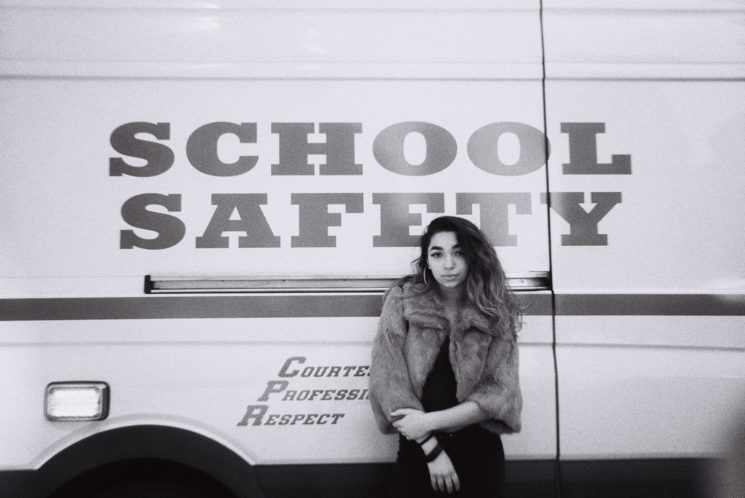 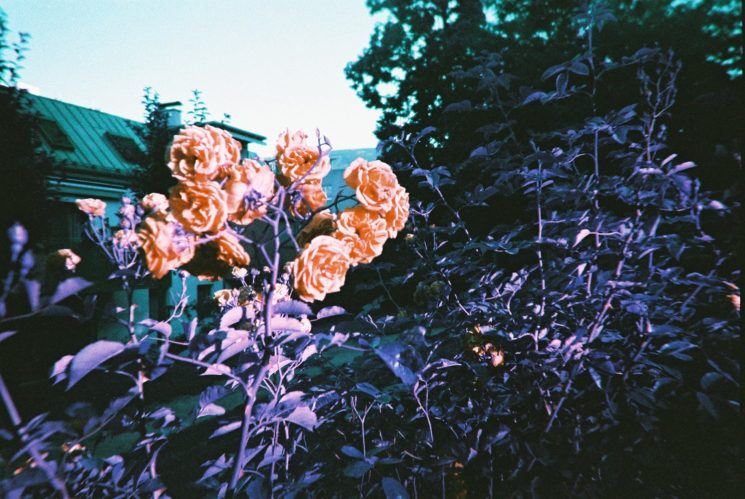 While the return of film warms my heart, I don’t think I’d ever go back to disposable toy cameras. Sure, they’re handy, small, portable and light – but so is my phone, and it takes higher quality photos. On the other hand, portable film cameras can be handy if they are waterproof. I used one of these to photograph underwater in one of my holidays. It’s a lot of fun, and you don’t have to think whether it will get damaged. If it does – who cares, it costs $6. 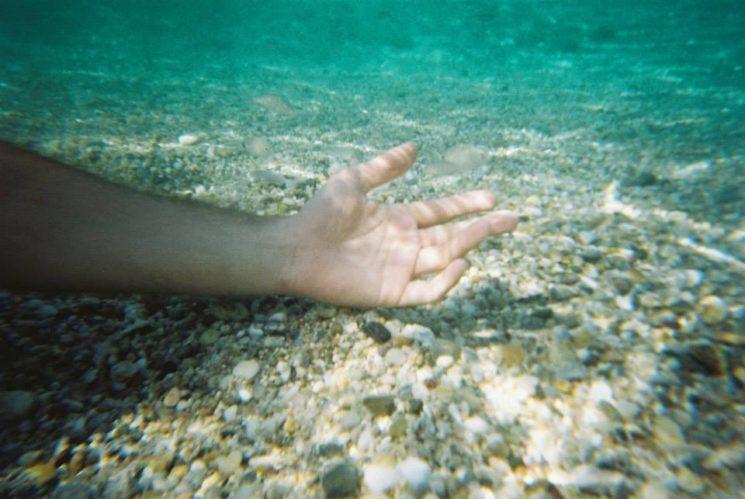 Unfortunately, the Simple Use cameras are not waterproof, but at least they’re not expensive either. While I wouldn’t return to them, I can think of a few purposes for disposable cameras in 2017. Maybe you can improvise underwater protection and even use them to take photos under the sea. It’s good to have one around if your phone battery dies and you still want to take photos. It can also be cool for kids to have fun and learn photography.

The trend of film photography is definitely back, and it’s rising. I find it very interesting to see that it’s being reinvented along with the huge technological development on the other end. At the same time, we are going back to basics with film cameras, and running towards the future with the latest trends and inventions in photography and technology. Whether you’d buy a Simple Use film camera in 2017, you’ve got to admit – this is an interesting era to be a photographer.

Gudak app turns your expensive iPhone into a disposable camera