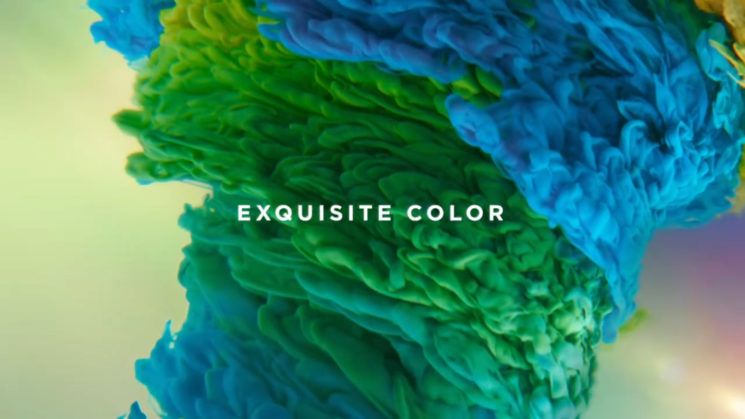 Motion control and high frame rate cameras have given filmmakers a whole world of new options. Creative abilities that simply weren’t possible just a few short years ago. New technology allows both photographers and cinematographers to show us our world in a whole new way. It makes the mundane amazing.

And it doesn’t get much more mundane than watching paint dry. So, when production company Psyop were tasked with creating a commercial for Sherwin-Williams to photograph their Emerald line of paint, they put that technology to the test. They created a whole swirling mess of paint that looks impossible. It looks like it should be CG, but it’s not. It was created using 100% practical effects.

And if you don’t believe it, Psyop posted a behind the scenes video to their Facebook page. This documents some of the devices and techniques that went into the video’s creation.

The interaction of different types of liquids is fascinating to study and photograph. But using motion control systems and high speed cameras offer even more options. Typically motion control and high speed cameras for liquids involves slow motion in the dry air. We’ve seen it for things like drinks commercials. Pouring from a bottle into a glass.

Here, though, they actually take the camera underwater, flying through the swirls of paint. And it’s a pretty crazy and colourful journey.

The motion control system used to create this is called Spike. Spike comes with a unique piece of software, which allows an incredible degree of control over its movements over very high speeds.

Because everything was done practically, it also meant that they could start editing as soon as each shot was complete. Which is exactly what they did. Utilising Flame, they would edit as they went along. This way, they could look at each sequence as it came in, edit it, and composite on the fly. They can see exactly how each sequence fit together and if they’d need to do another take. 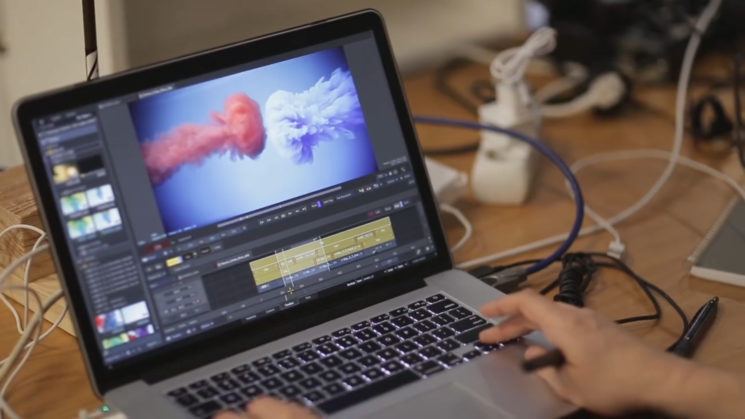 Psyop say that that editing while still shooting was new to them. But it seems to have worked in their favour, as the final result is beautiful.

I wouldn’t have like to have been the guy that had to clean the tank after each shot, though.

How Photograph Flowers Splashing in Milk with an Infrared Laser