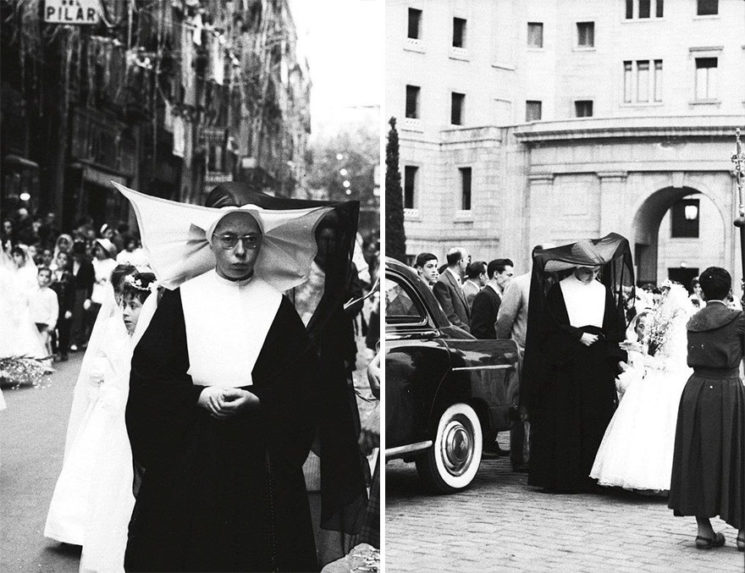 I’m sure you’ve heard of Vivian Maier and the incredible story how her photos were discovered. A similar story happened when an American tourist, Tom Sponheim, bought a stack of negatives in 2001. He got them for $3.5 in a flea market in Barcelona, and they turn out to be way more valuable.

After developing the negatives, Tom ended up with something wonderful. There was a bunch of photos of an artist who was unknown, but obviously very talented. Taken throughout Barcelona, the images depict daily lives of Spanish people in the mid-20th century. There is so much soul in these images that they could easily be compared to some of the iconic photos of the time. And now, the name of the artist has also been discovered. It’s Milagros Caturla, and it took 16 years to identify her as the person behind these gorgeous photographs. 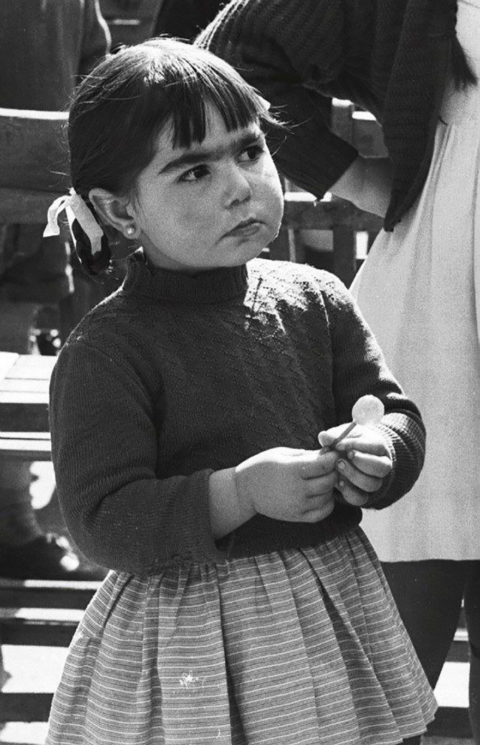 In 2010, Tom set up a Facebook page in an attempt to find the person behind the photos he got from the negatives. He put up the photos he developed and promoted the page, targeting photo enthusiasts in Barcelona.  The page reached high popularity, but he was still unable to find the author of the images he developed.

In 2017, Begoña Fernández stumbled upon the page. Thanks to her devotion and determination, Tom’s search was brought to an end. She was enchanted by the photos and determined to find the person who took them. 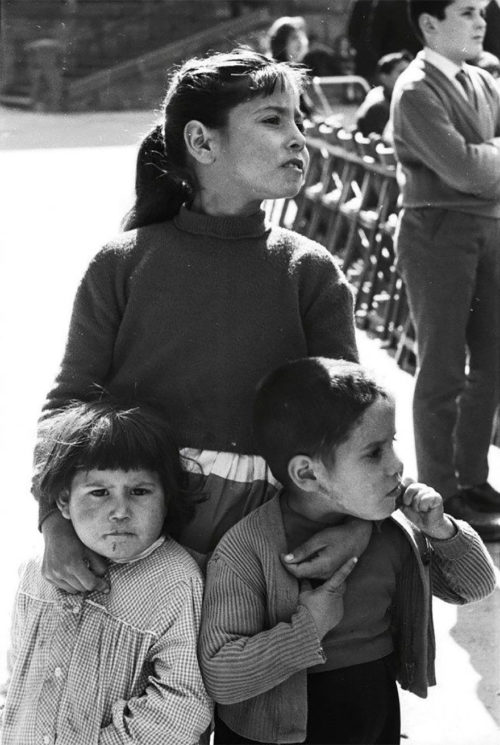 After carefully examining the background details, she managed to identify an elementary school where many of the photos were taken. After that, she found a posting about a photo contest from 1962. The suggested shooting locations of the contest matched some of the lost images. With these data, she visited the archives of the Agrupació Fotográfica de Catalunya, one of the oldest photography associations in the area. She collected the resources and started flipping through the pages. In one of the old magazines, she saw a photo from Tom’s Facebook page. It won the fourth place in a 1961 contest. It was entitled Fervor, and the name of the photographer was: Milagros Caturla. 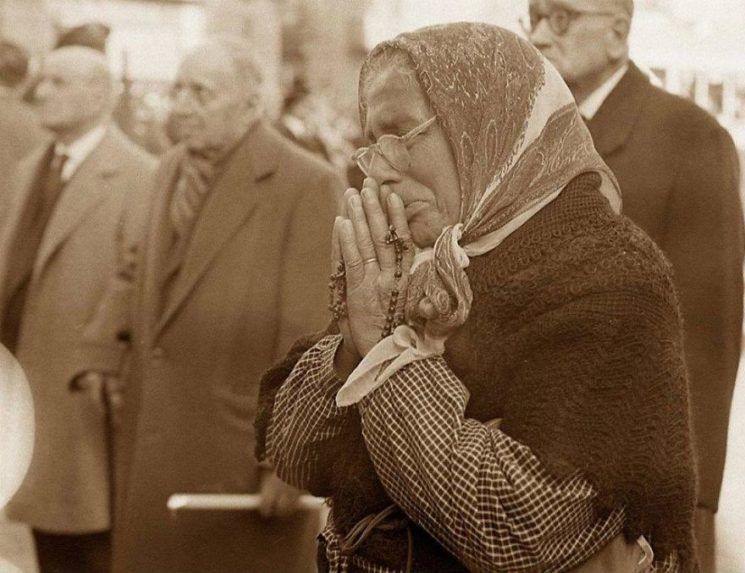 I can only imagine the chills after finally finding out the name of someone whose work enchanted you so much. After this discovery, Begoña found out some details about the mysterious photographer. She learned that Milagros Caturla was the seventh of ten children. She had trained as a teacher but worked as an administrator. She was a passionate photographer, and even kept a darkroom in her apartment. Over the years, she had won many local contests and awards. Finally, and very sadly, she is no longer with us, as she passed away in 2008.

Now that they’ve found her, Tom Sponheim and Begoña Fernández are determined to present Milagros Caturla’s work to the wider audience. Her photos will appear at Revela-T photography festival in Barcelona in May 2017. And I hope this is just the beginning and that the rest of the world will be able to see them exhibited as well. Until then, you can see some of them below: 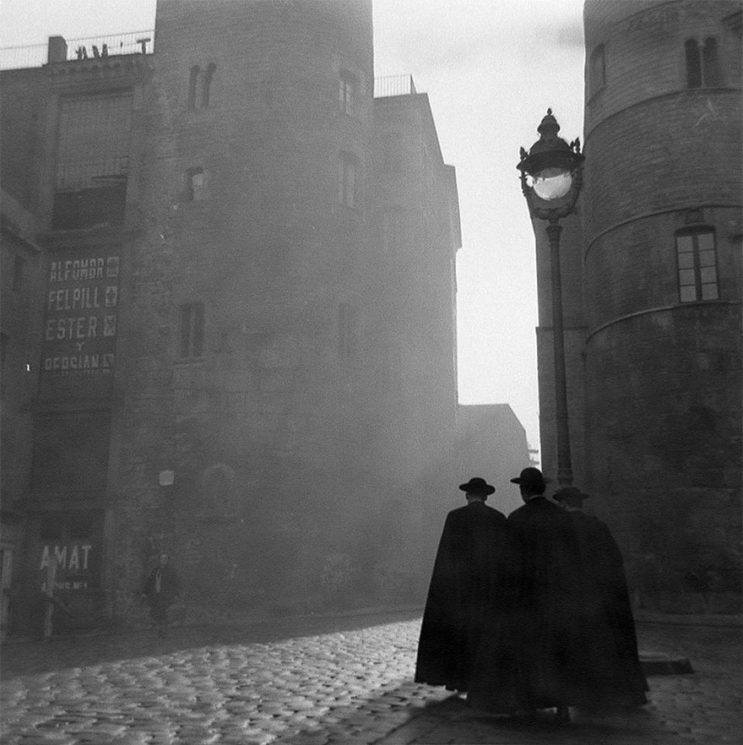 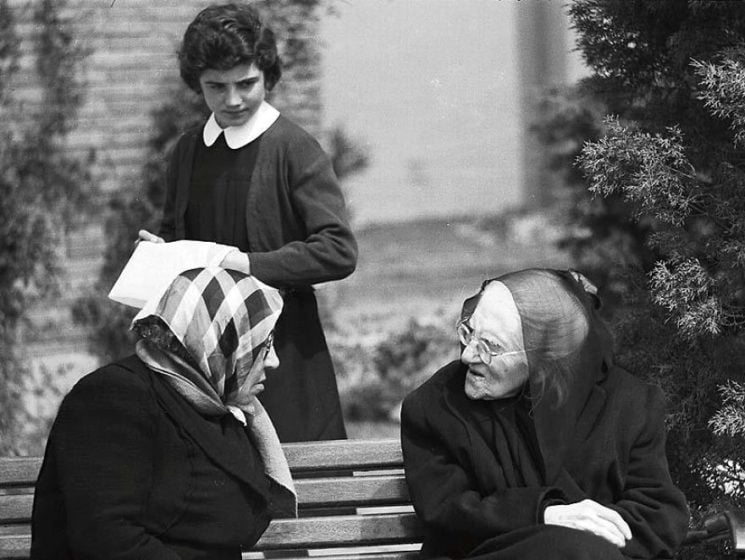 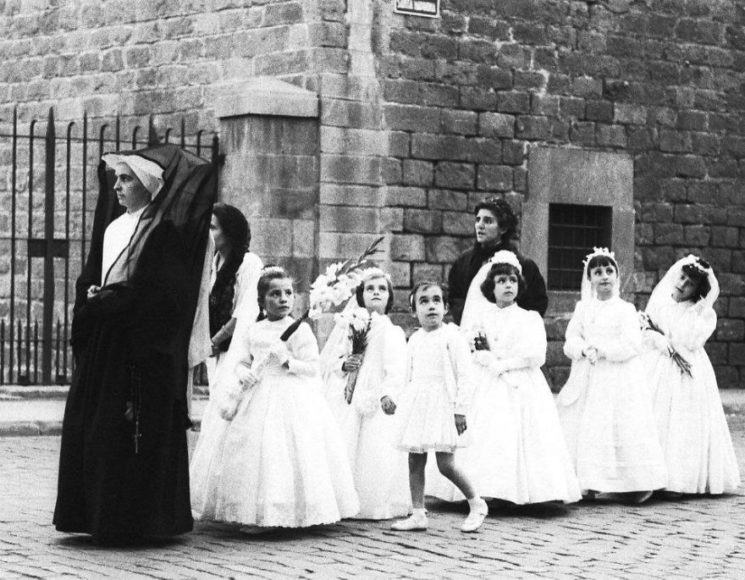 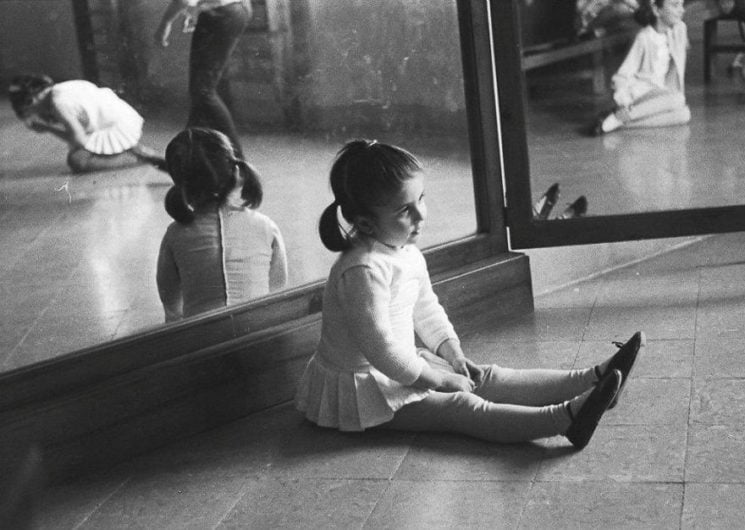 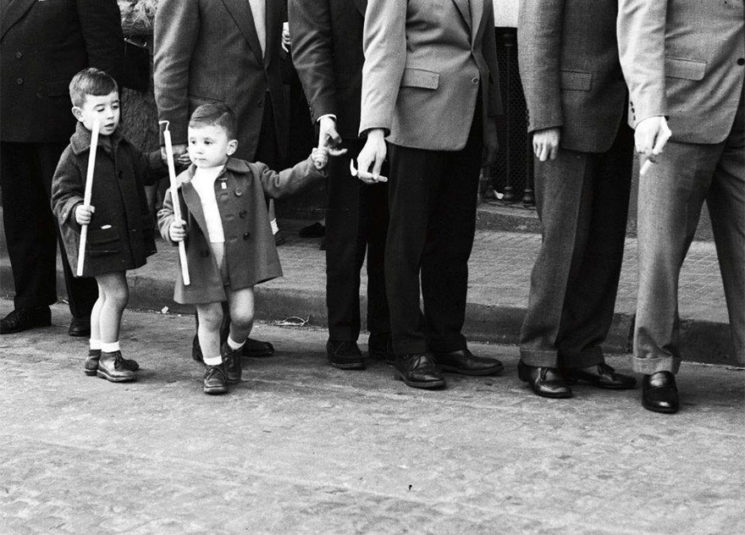 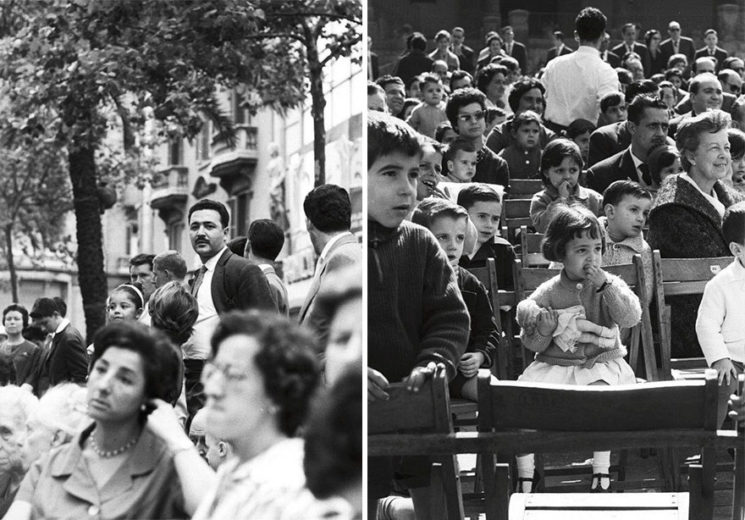 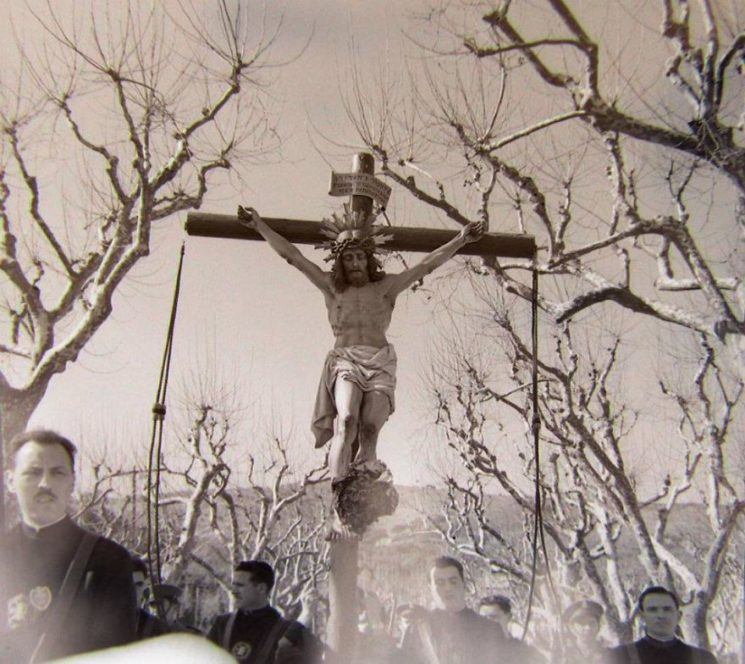 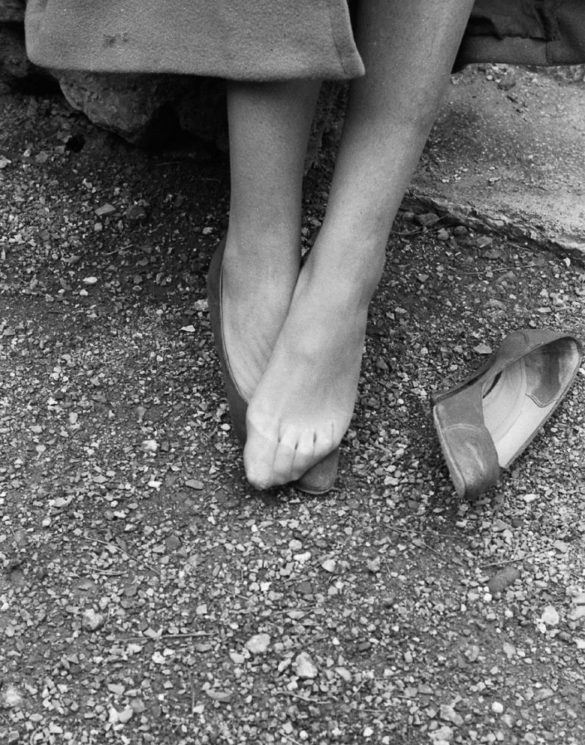 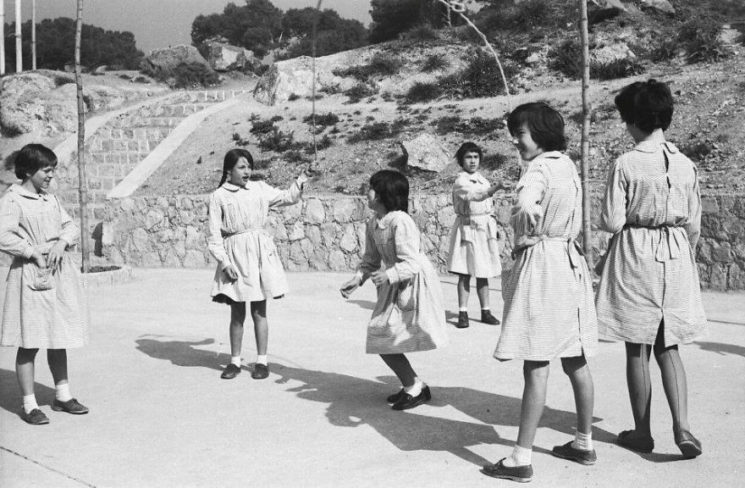 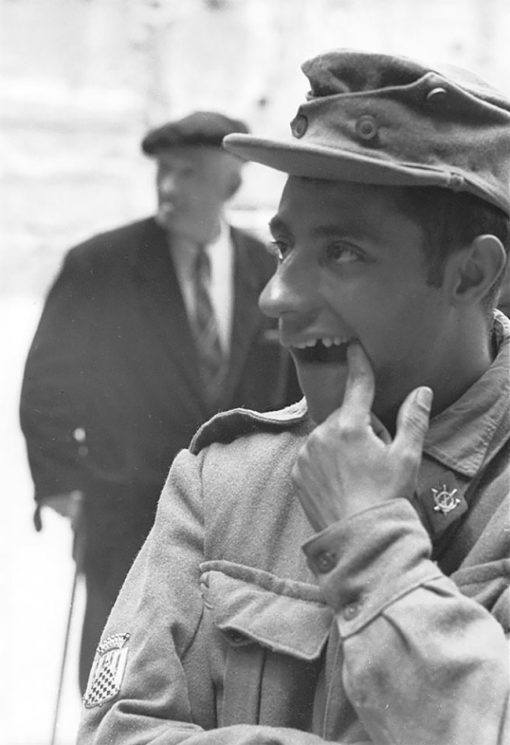 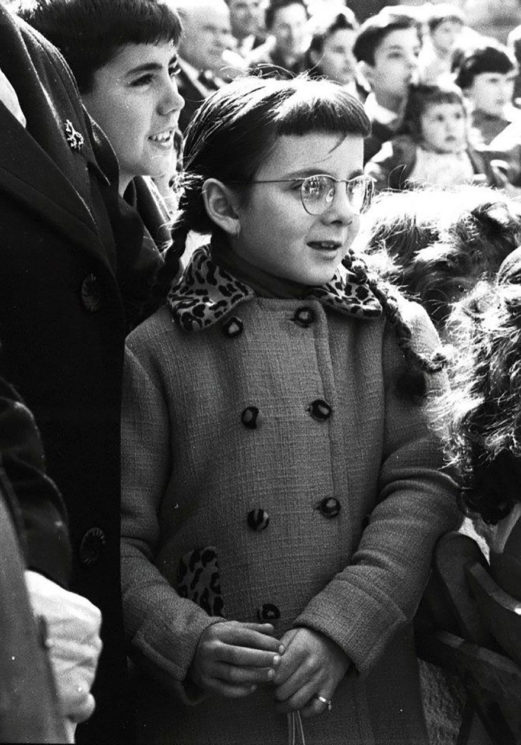 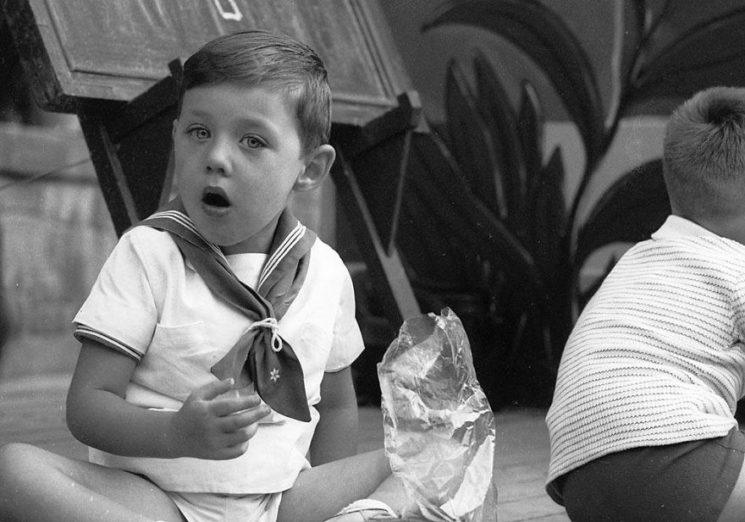 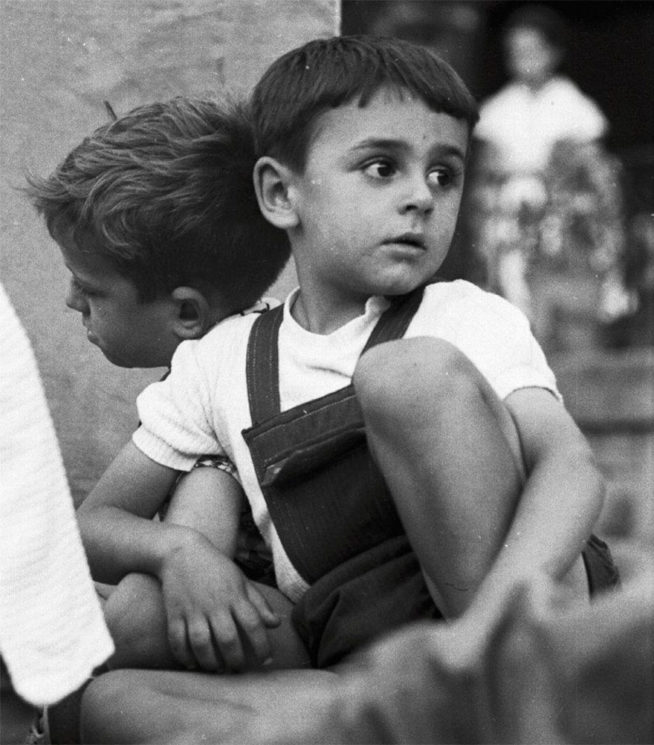 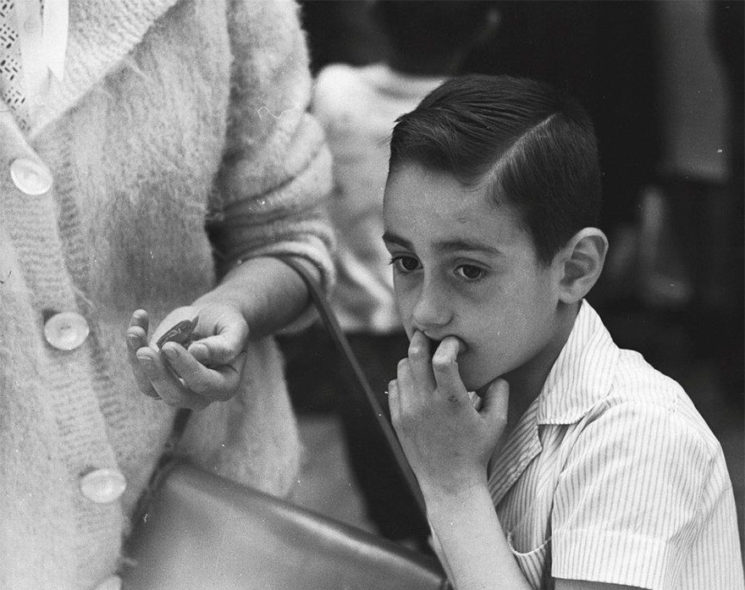 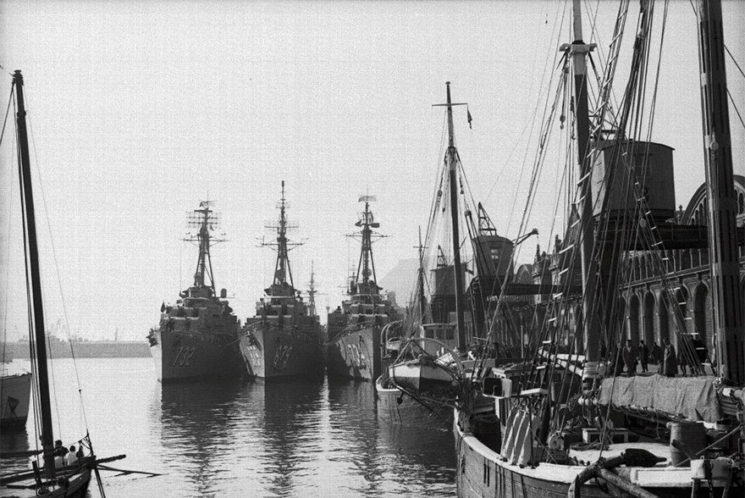 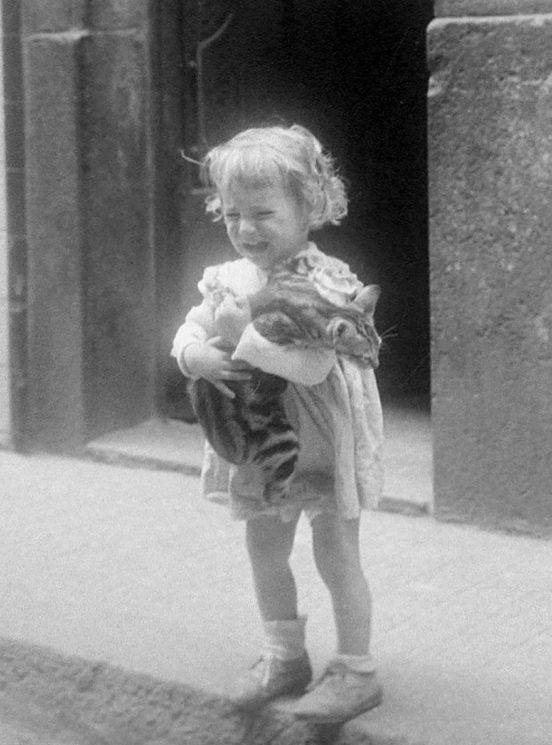 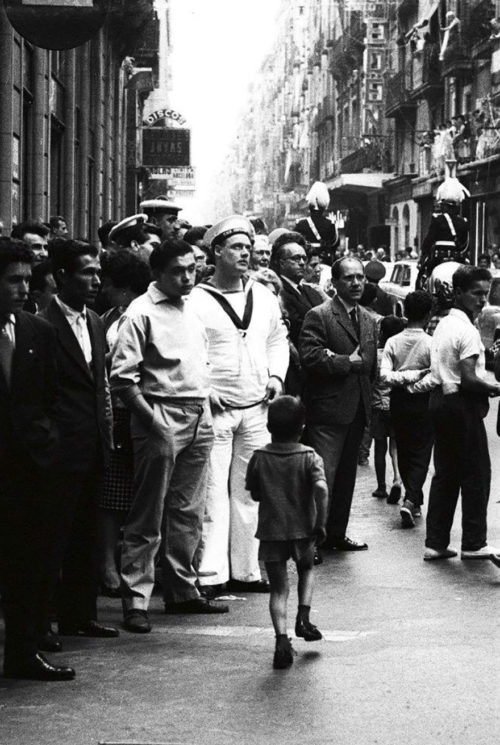 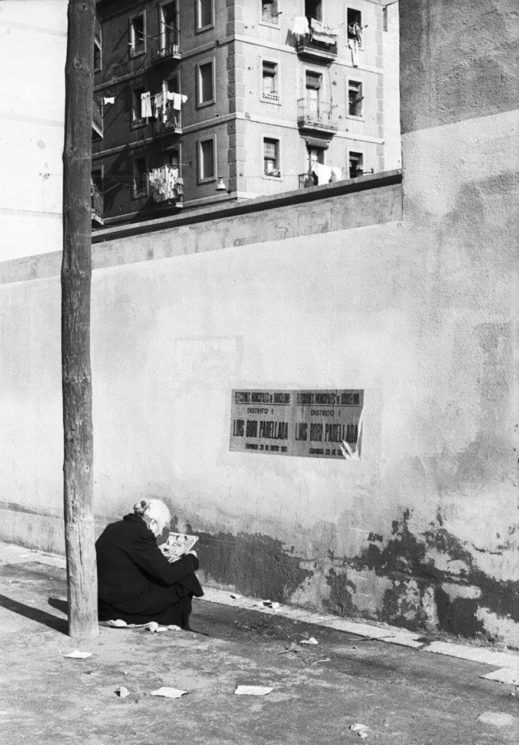 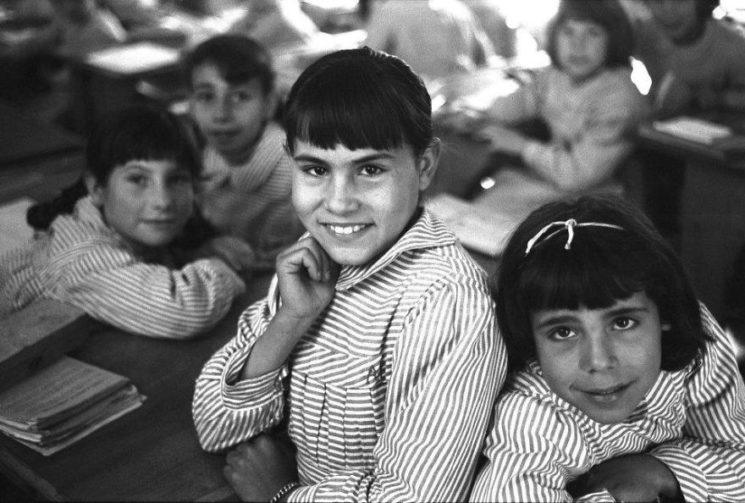 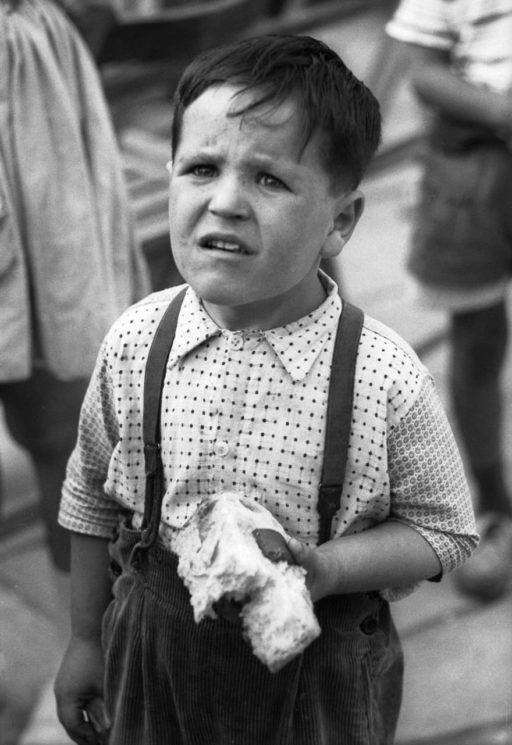 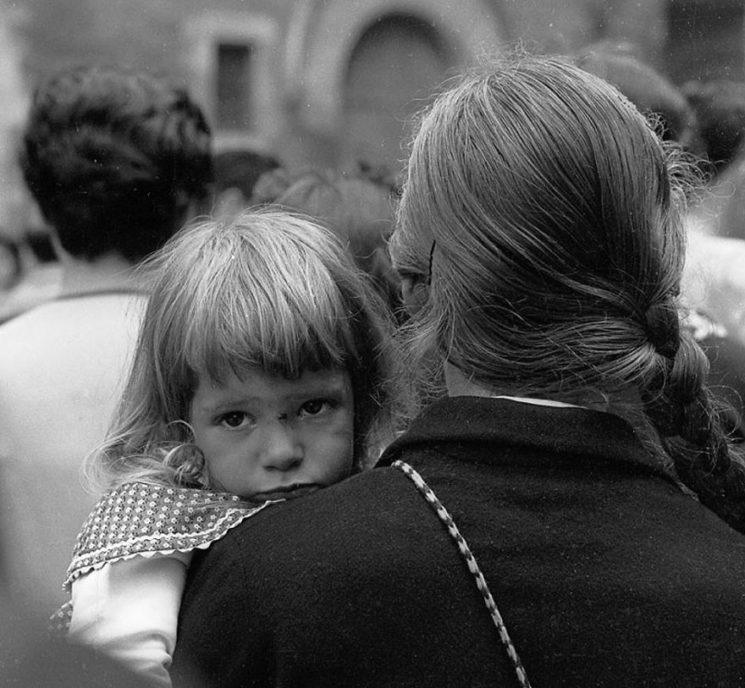 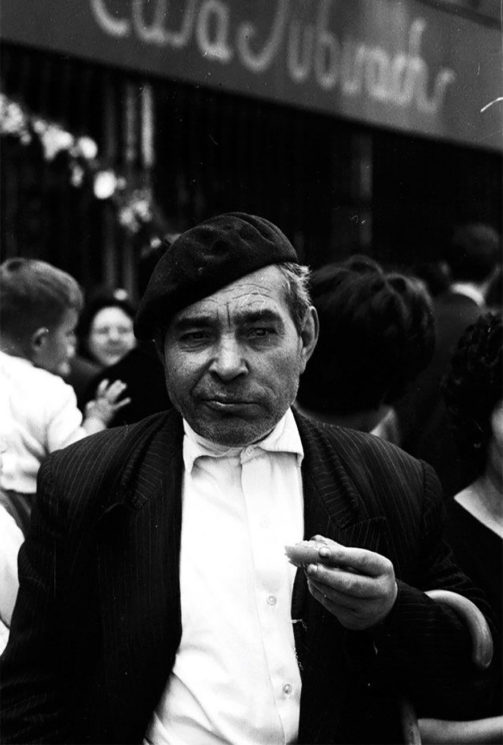 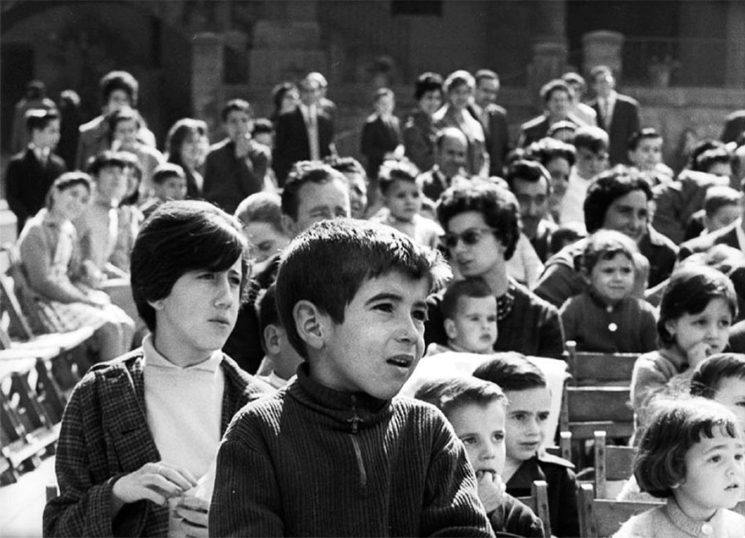 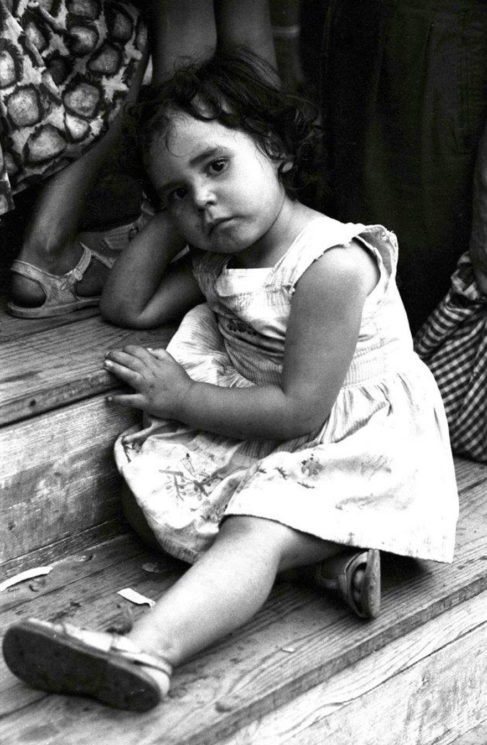 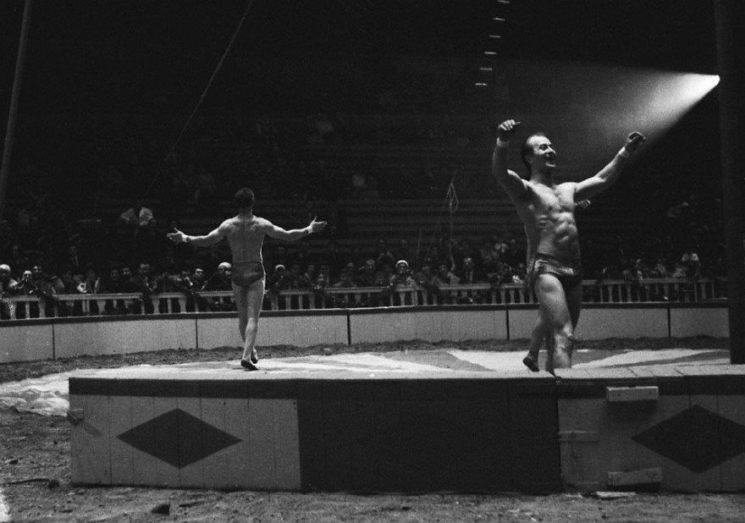 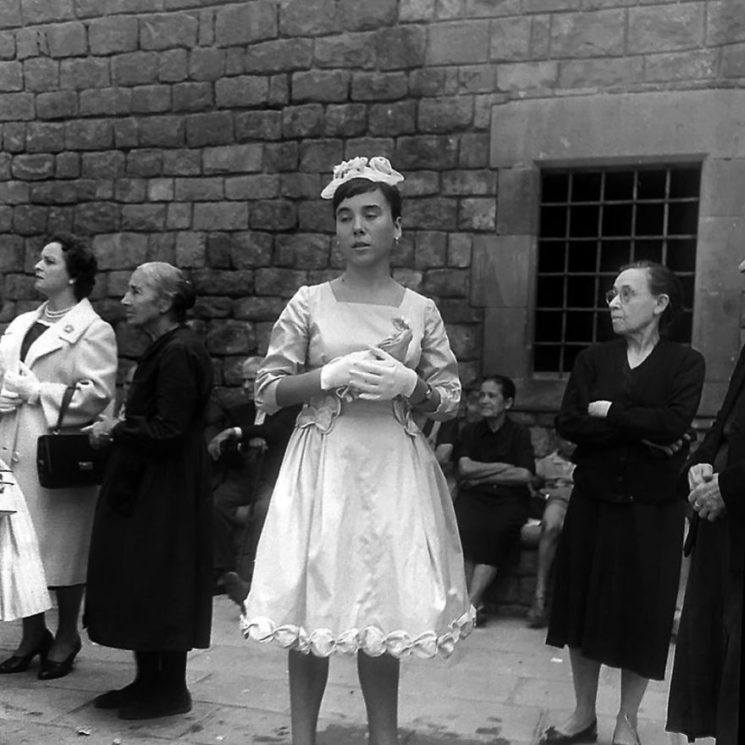 This old Soviet camera cost £4 at a London flea market