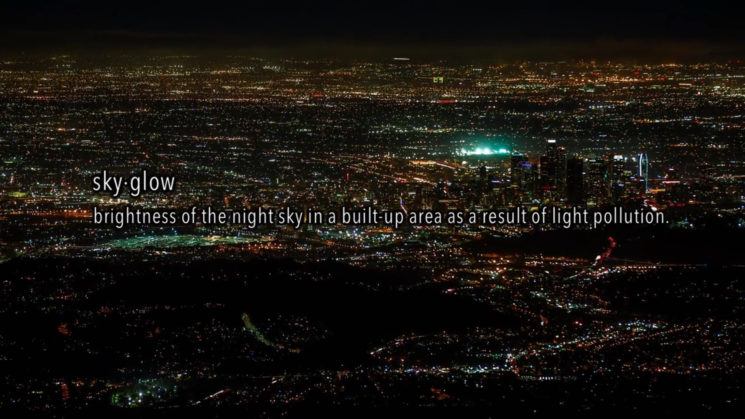 The Skyglow Project took filmmakers Gavin Heffernan and Harun Mehmedinović on a journey covering more than 150,000 miles. Their goal is to highlight the issue of light pollution. Dark skies around our planet are disappearing, and the truly dark skies are very few and far between. More than just the photographic opportunities, dark skies play a vital role in the planet’s ecosystem, too.

After a wildly successful Kickstarter campaign, which became the fourth highest earning Photobook campaign ever, Harun and Gavin begun their three year quest. They shot over three million photos of some of the world’s most amazing sights. From the active Kilauea volcano in Hawaii to Alberta’s Northern Lights, we are taken on an amazing visual journey.

The Skyglow Project is a 192 page hardcover photo book and timelapse video series exploring North America. It documents the remaining magnificent night skies and the increasing impact that light pollution has on our view of the universe. It also looks at the effect it’s having on our delicate environment. 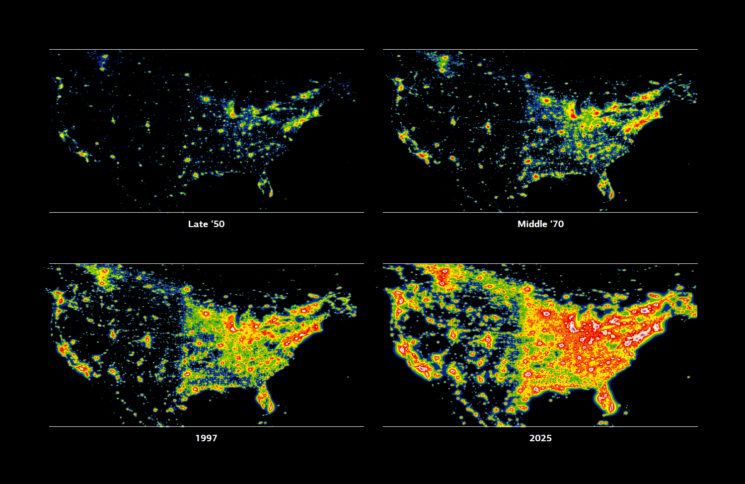 It’s a lot of miles and a lot of images over three years to bring the book to completion. Finally, however it is here. It’s available to purchase on the  Skyglow Project website, and contains some absolutely incredible photography. The above trailer launches along with the book’s release.

To coincide with the International Dark Sky Association’s Dark Sky Week during April 22-28th, Gavin and Harun have released a new timelapse, titled POLI’AHU. Shot above the clouds at the famous Mauna Kea Observatories in Hawaii, you can immediately see the difference dark skies make to our view of the night sky.

The pair have been putting out timelapses for a while now. With a combined view count of over 50 million, they’re no strangers to it. Their videos have been featured in BBC Earth, the National Parks “100 Years” Centennial Video, and more. But this is the first time they have put their night sky photos into a book. 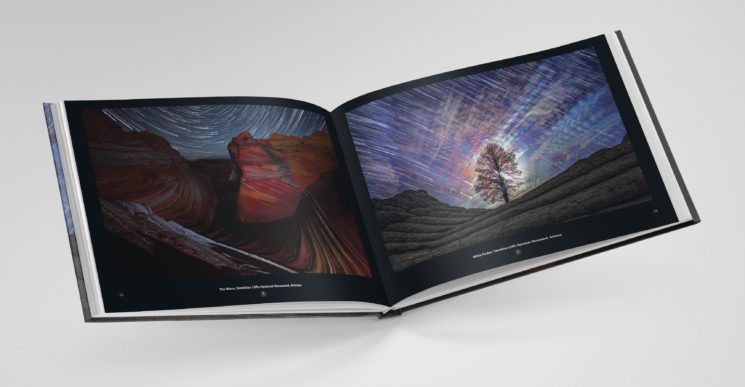 And it is an extremely impressive book filled full of amazing imagery. Imagery that Gavin and Harun hope to preserve for generations to come to enjoy for themselves. Of course, ideally, the goal is for them to be able to experience and enjoy it with their own eyes. Not just from pages in a book.

The book on its own costs $49.99. There is also a Gift Edition at $84.99 which includes a timelapse Blu-Ray, 13 page full colour 2018 Skyglow calendar, 5 high quality postcards, and a personalised message for the recipient. The Limited Edition costs $99.99 and comes with a Blu-Ray containing extra content including behind the scenes videos, audio commentaries and other features.

If you want to buy it for yourself or a friend, you can do so on the Starglow Project store.