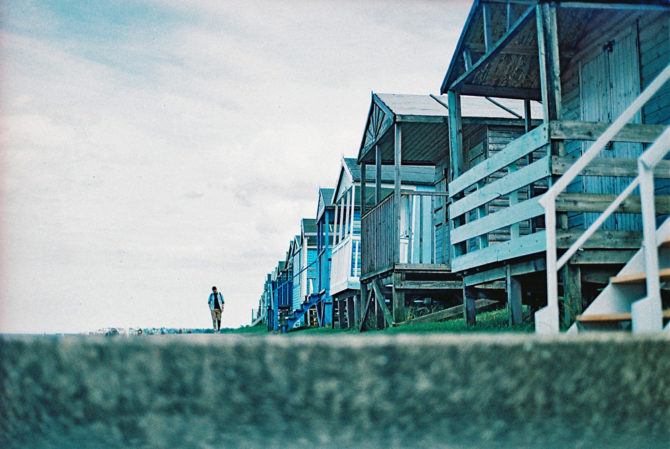 The Zenit E is one of the Soviet Union’s most enduring photographic legacies. Designed in the mid-1960s, it was produced on an eye-watering scale. Millions and millions – as many as 12 million, some believe – were produced in Soviet factories until the middle of the 1980s, by which time it’s rough and ready charms were decidedly old hat.

I reviewed the Zenit E in the early days of my own blog – it was one of the SLR cameras I’d burned a bunch of rolls through. The Zenit E’s a pretty uninspiring camera if you look at the specifications – a handful of shutter speeds, chunky, clunky lines, an uncoupled selenium meter and screw mount lenses.

It turns out, though, that the Zenit E’s unsophisticated, uncluttered CV makes it a pretty decent sunny weather camera…

Since I reviewed the E back in 2012, I’ve shot at least a dozen more rolls on it. The example I have is from the early 1980s – meaning that its selenium meter is still in decent shape (it’s still reliable enough that I can shoot slide film on it) – and was bought for £4 in a market in Greenwich in south London.

That’s not an uncommon price for Zenit Es, working or otherwise. They were built in such gargantuan quantities and exported so widely that they crop up everywhere – eBay, flea markets, antique shops, second-hand stores. So many have gathered dust for so long that they’re no longer operating in peak condition, but the basic design is surprisingly sound. Sometimes there can be benefit in keeping thing simple.

I’ve mostly shot the Zenit with the lens that used to come as standard – KMZ’s superlative Helios-44 58/2 – but have also paired it up with a rarer Soviet prime, the Zenitar-M 50/1.7 (standard on the later Zenit 19) or a Pentax 55/1.8. All of these are fantastic standard primes. 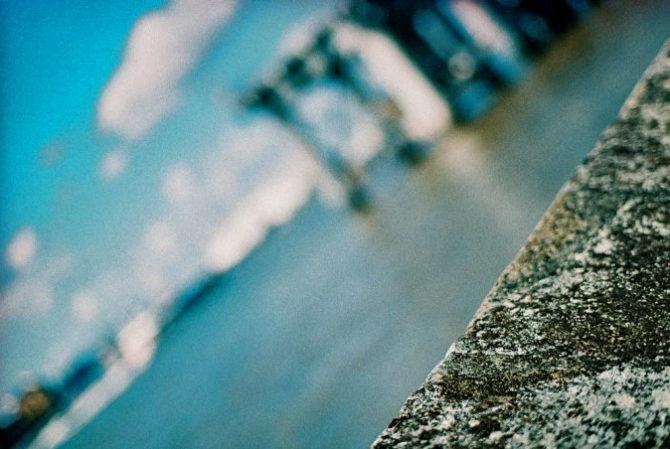 Most shots seen here are on various slide films cross-processed; mostly Agfa Precisa and Kodak Elite Chrome. Cross-processed slide adds grain and saturates certain colours (depending on which film it is) and it can heighten the effects of certain lenses.

The Helios-44 and Takumar are particularly good shot wide open – the Helios has a lovely circular aperture opening that create beautiful round out-of-focus shapes in the background. 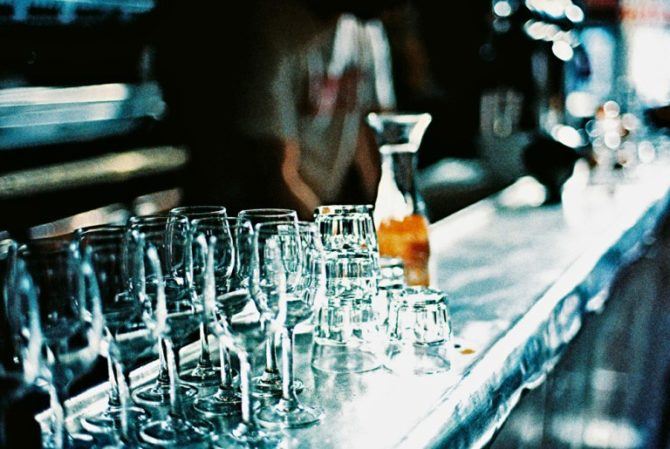 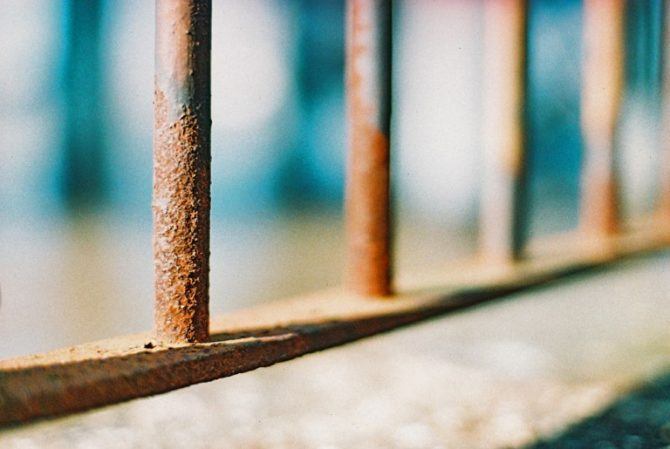 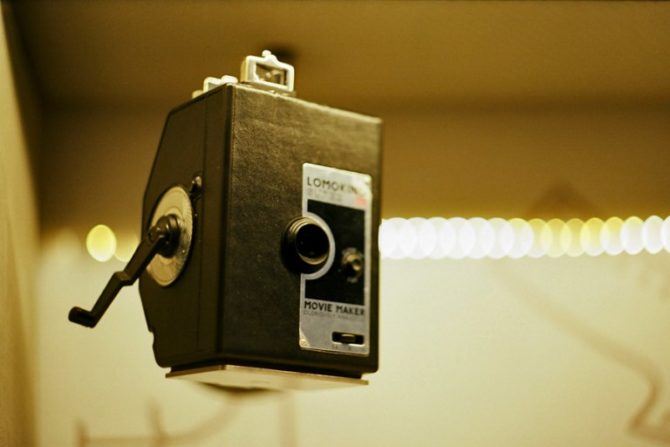 A Lomography Lomokino in the Istanbul store

I took the Zenit on a couple of quick trips to Paris, and a quick stop to Antwerp in Belgium; each time I had an expired roll of Agfa Precisa to hand. It’s a winning combination in summery sunshine. 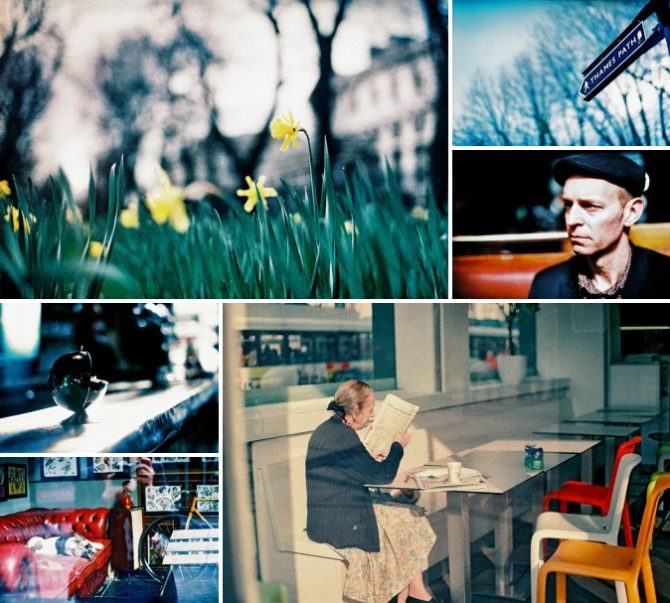 The Zenit’s not a camera for action photography – that uncoupled meter means you have to take your eye away from the viewfinder to make sure the exposure’s on track – but it’s capable of taking fantastic pictures.

You can read my original review of the Zenit E here, and check out more pics in the Flickr set. 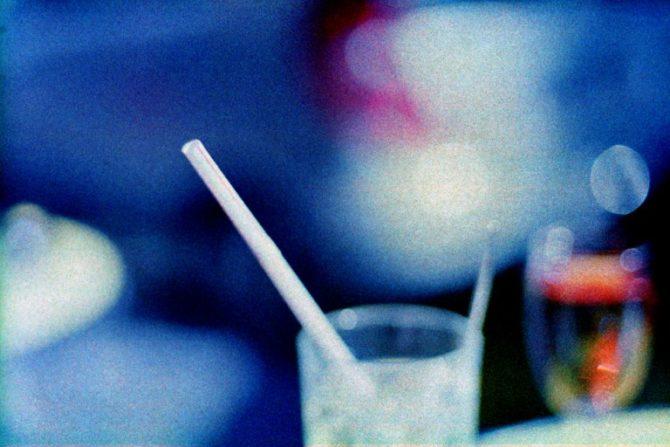 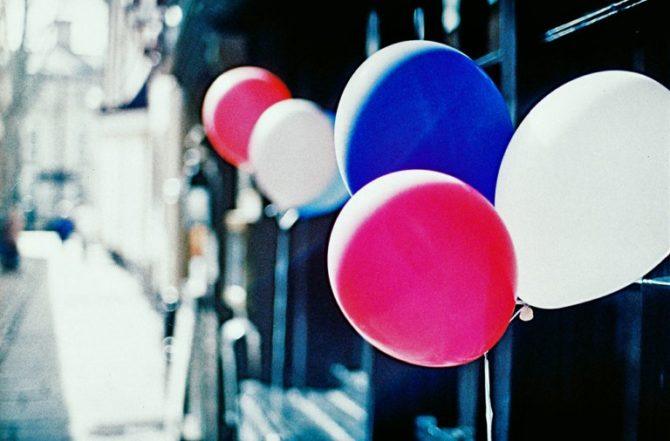 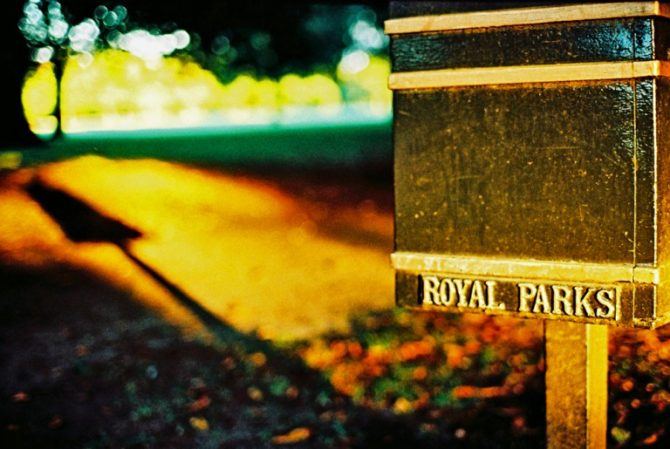 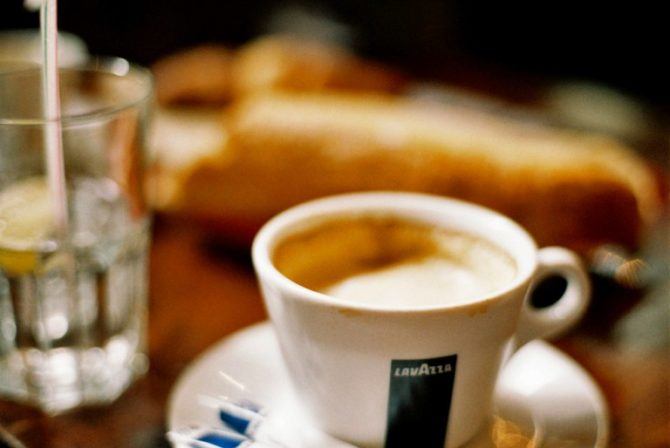 Zorki Photo is a writer and analogue photographer. NZ-born, but living in London since the mid-1990s. An incurable fan of film photography, never happier than snapping away one one of the dozens of old films cameras he owns. Other boat-floaters: Music, cricket, travel, cooking, history, football, pub quizzes and writing.  You can find out more about him on his website. This article was also published here and shared with permission.