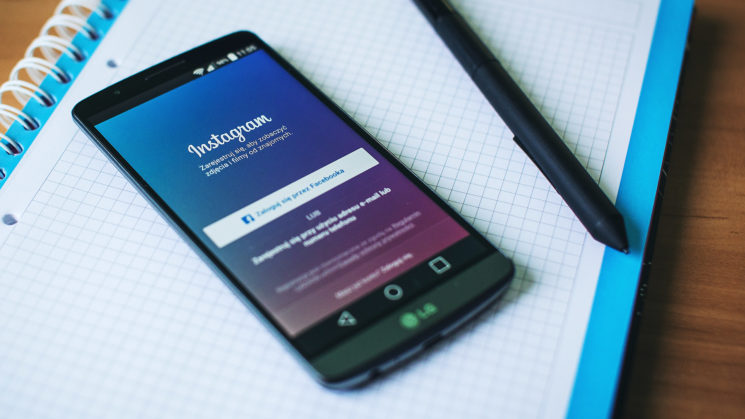 Instagram will begin hiding the like counter for some people in the USA this week, according to Instagram CEO, Adam Mosseri. The possibility that Instagram would implement hidden likes came about in April after a design prototype was leaked. By July, Instagram had turned off like counters for some users in seven countries.

The goal, they say, is to stop the jealousy that we often see on social media. Their plan appears to be working, as Instagram expands the test into the USA and even parent company Facebook plans to follow suit.

WATCH: Instagram CEO Adam Mosseri announces that the platform will start hiding likes for US audiences starting next week. It's the latest step in Instagram’s quest to become the safest place on the internet. https://t.co/BGkMG57rdk #WIRED25 pic.twitter.com/WNTyAPVhaD

In an interview excerpt posted to Twitter by Wired, Mosseri says that they’ll start testing in the USA next week, but not the whole USA, and those who will be included in the test appears to be random.

The idea is to try and depressurise Instagram, make it less of a competition, give people more space to focus on connecting with the people that they love, things that inspire them, but it’s really focused [on] young people.

Exactly what percentage of users will experience this test is unclear, but in scanning the audience, he notes that “there’s a couple of hundred people in here” and that “definitely a couple of you” will see “Private Likes” starting next week.

Those of you who are in the countries where likes have already been hidden, how has it affected you? Positively or negatively? And are you a consumer of Instagram content or do you create it?