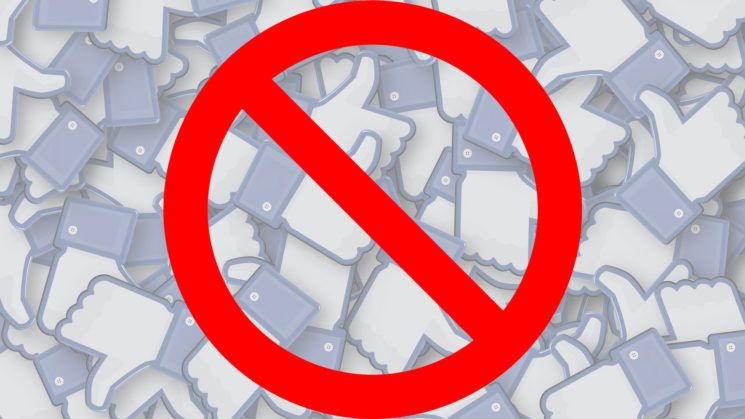 Earlier this month, Reverse engineering expert Jane Manchun Wong discovered that Facebook was about to start hiding like counts. And now it’s happening: the social media giant is testing hiding like counts in Australia, and the experiment could expand to more countries soon.

The test officially started on 27 September in Australia. Just like Instagram, Facebook allows the author of the post to see how many reactions they got, but it hides this number from everyone else. So, instead of “John Doe and 345 others” you’ll see only “John Doe and others” in the “Reactions” panel.

Back in May current year, Instagram started testing the same feature in Canada and expanded it to six more countries in July. The goal of hiding like counts is, as we’ve discussed before, to focus on the content and its quality, not on the number of likes it receives. It could reduce jealousy and toxic comparison to other people, and the overall negative impact of social media on mental health.

In a conversation with Tech Crunch, a Facebook spokesperson said that they are running this test to see if it will improve people’s experience on the platform. If it turns out that it does, it could expand to more countries, or even go global. However, at this point, there are no further tests scheduled.

According to TechCrunch, Instagram tests are already starting to get data back. And you may wonder why Facebook needs to run a test of its own since it’s Instagram’s parent company. According to Facebook’s spokesperson, its own tests are necessary because the two apps are very different. Indeed, when you think about it – a lot of different content is shared on Facebook (not just photos and videos like on Instagram). Plus, there are also different reactions you can give on Facebook, while Instagram only has “Likes” (for now).

As I mentioned before, I’d love to see this feature in action, and I’d love to see it spread globally. I’m curious about the results it will give and how it will affect the users. I personally believe that it could have a positive impact. First of all, people might compare themselves with others much less and stop making a big deal out of social media. It could help people actually pay more attention to what’s posted and not how many likes (or reactions) it got. I believe that it could give us the higher-quality overall experience on social media, but I guess we still have to wait and see the test results.