Grip is a completely undermined part of what we do as photographers and videographers. My cinema peers know what I’m talking about when I say that grips are absolute geniuses in their craft. I have seen people do amazing things with seemingly nothing, and after years of working next to some pretty professional people, I’ve accumulated a lot of appreciation for the work they do and the solutions they provide.

Manfrotto has an excellent line of grip accessories, everything from magic arms, to nano clamps, pumps, and a bunch more stuff! The problem is that it’s hard to recognize that a piece of equipment labeled as one thing, can actually be used for another. In the video, I discuss three nitty-gritty tactics I use outside of the comfort zone of a product description. And that’s really what I advocate when I try to get people excited about grip. You don’t necessarily have to be solving a problem, you can just be enhancing your workflow or creating options! 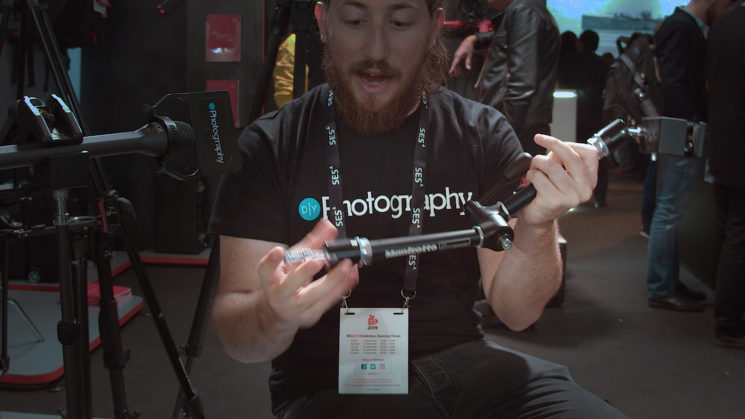 The Magic Arm is marketed as a creative way to mount your lighting, but it can do so much more than that. I’ve found my self in some pretty weird situations as a filmmaker over the years, but I think we have all had that moment where we are holding a tripod in one hand and a camera in the other hand, looking at the space you have to work with and going: Well, I can’t put this anywhere. Magic arm for the save. Attaching a super clamp to one end, and either a screw adapter or a Manfrotto 143BKT you suddenly turn every pole, edge, and bar into a mounting point for your camera. Sometimes it’s an awesome creative idea, and sometimes its a lifesaver.

I recently just came back from a wedding in Morroco where we were meant to record the entire performance in Multicam of the band. We were three videographers, but you always need a safety cam! The guests were everywhere and the camera couldn’t just be left on a tripod towards the back since it was where the bar was, the sides were off-limits since the tables were on raised platforms and there was little space to walk anyway. In the end, the only option to secure a camera where no one could hit it was to clamp on to a bar from the truss to hold the camera. This was overseas, so I didn’t get to bring my heavy-duty magic arm, but in an ideal world, a more serious clamp and arm would be used to hold up thousands of dollars worth of equipment.

Explore your options! See where you can put a camera with a magic arm! 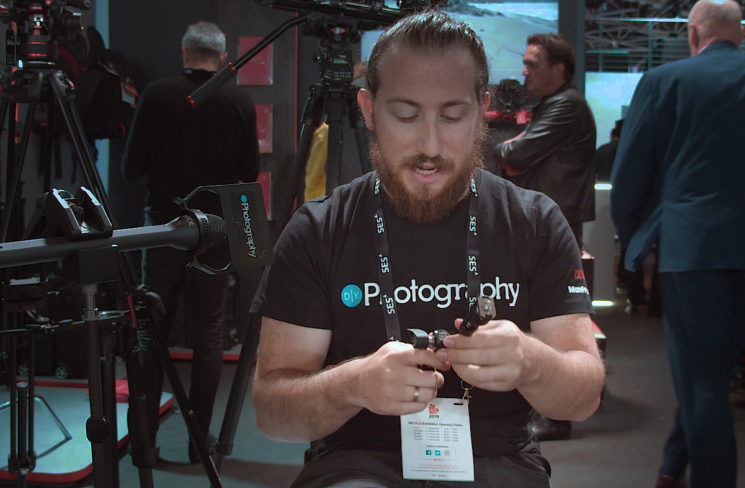 When building a rig you try to take as many things into consideration as possible: how will I hold it? Where does the power come from? Where do I want the monitor, etc. Its times like these where finding the right tools to help you do your job becomes essential. Friction arms are a little bit of uncharted territory for mounting accessories because they’re known to spin off or not hold the weight. But this is a problem of the past. Manfrotto has created an incredibly versatile arsenal of friction arms that include the locking mechanisms to ensure your arms stay rotation free.

There are basically a few types of anti-rotation mechanisms, but I’d say the two most common ones are probably Manfrotto system of anti-rotation which is similar in principles to a nato rail in that they use a sled mechanism to keep it from spinning. The other is the Arri Locking pin mechanism which essentially just adds to pins alongside the screw point which physically prevents spinning. What they have in common with each other is that they are both included in this particular version of the arm! What a time to be alive.

Choosing your method of non-slip magic arms suddenly opens up a world of possibilities when outfitting your cage to do the things you need it to do. Suddenly side mounting a monitor with an arm is not “unreal” at least not from a financial point of view. The arm also comes in three different sizes so you can be sure that your only limitation on how to dress your rig is your imagination.

If you needed one more reason to buy this arm in particular though, here’s the kicker. Ari Pins are great and Manfrotto’s anti-rotation system works really well too. But these methods prevent you from mounting your hard-earned cash from being applied everywhere. Boom! You flip the removable Arri locking mechanism and you got your self a regular magic arm. Jack of all trades, master of all! Finally. 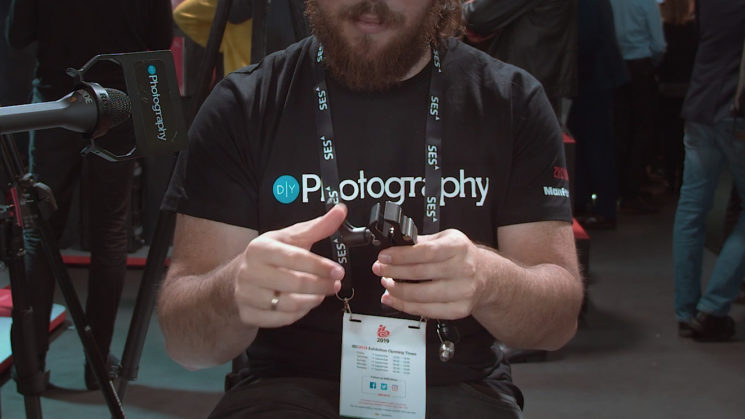 Let’s get this out of the way right here and now, not all nano clamps are created equally. The dirt-cheap nano clamps you get for free with your purchase of a third party go-pro accessory kit, are not to be trusted in the same capacity. That being said, a reliable nano clamp can go a long way.

There’s no easy way to put this. I can’t teach you how to use a nano clamp- it’s just not that hard. You spin the knob to open, you spin it the other way to close it, latch it on to something and you’re done. So what’s the big deal?

Well, from my years in the industry I have come across a fair amount of people who haven’t been maximizing the potential of the nano clamp. Here’s my pro tip- latch it on to something, don’t overthink it. A nano-clamp can be used in many ways! I think the most used tactic I use a nano clamp for is to hold my battery that’s powering my GoPro. Why wouldn’t you? You don’t have to crush the plastic, just hold it snug. Another way I like to use my nano-clamp is by slapping it on the legs of my tripod and attaching either a work light or a monitor with an arm. This is great because suddenly I don’t have to add an extra stand and take up even more space. I can manage an interview and sit where I please and monitor either the sound or picture with a minimum footprint.

Obviously these are the “unconventional” ways to get to using grip, but they’re a good start for cheap hacks to get otherwise undoable results. That being said, they’re probably not advertised for a reason, so in doing these things, and exploring grip, double-check, use safety cables if you can, and get creative! Life is too short to follow the product description.

« How To perfectly balance a Black Magic 4k on a Zhiyun Crane 2
It’s official: Facebook follows Instagram’s lead and tests hiding like counts »