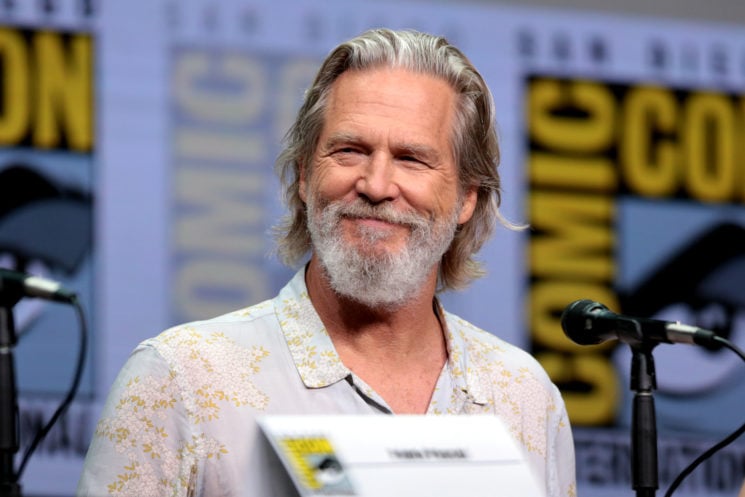 Other than being fantastic in front of the camera, actor Jeff Bridges is also fantastic behind it. He has been into photography ever since high school, and his work includes lots of BTS photos from film sets. In his latest book Jeff Bridges: Pictures Volume Two, he has once again brought together his photos of Hollywood in-between takes.

Bridges began snapping BTS photos in 1984, during the filming of John Carpenter’s Starman. Ever since then, he would carry his Widelux F8 panoramic film camera to film sets, capturing the fun and intriguing moments behind the scenes. I personally really like his style, as his photos are atmospheric and often dramatic.

In an interview with Dazed, the famous actor spoke about his choice of camera. He describes it as “a bridge from still photography to motion picture photography,” and “a combination of those two things, and capturing time in one instant, on one negative.” Although he does have an Instagram account where you can see some of his work, he admits that his nephew is the one who takes care of all his social media. “I’m really behind the times. I don’t carry an iPhone around with me. I don’t like having a leash where people can reach me any time,” the actor told Dazed.

Back in 2003, Bridges published Pictures by Jeff Bridges, his first collection of photos from film sets. Jeff Bridges: Pictures Volume Two will be released by powerHouse Books on 15 October, and it’s already available for preorders. The proceeds from the book will be donated to the Motion Picture & Television Fund, a nonprofit organization that offers charitable care and support to film-industry workers.