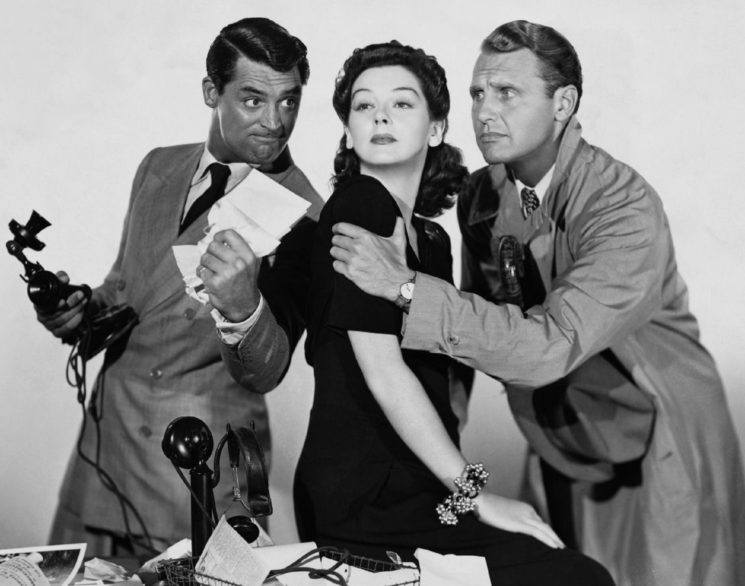 The Oscars 2017 is just around the corner, so I’ve spent a couple of nights last week trying to make up for the nominated movies I haven’t seen. Generally, if I like the movie and the actors’ performance, I often wish to learn something more about them after the movie is over. This is how I discovered one of them is equally good behind the camera as he is in front of it.

Apart from being an actor, Leonard Nimoy was a film director, author, singer, songwriter, and photographer. The legendary actor got interested in photography when he was a child. He developed his own prints and even made his own camera at the age of 13. In the early 1970s, he studied photography at UCLA. It was after Star Trek and Mission: Impossible because at this time he considered changing careers.

Leonard Nimoy’s photographs are included in many museum collections, and he issued several photographic books. Some of them are Shekhina, The Full Body Project, and Secret Selves. Personally, I really love his work. It’s profound, provocative, and sometimes disturbing, and if you like this sort of photography, you can check out more of his work here.

I took this pic of my grandfather with my first camera. Made the print myself. LLAP pic.twitter.com/paowZ37Lee

Gina Lollobrigida is one of the highest-profile actresses of the 1950s and early 1960s. She was famous for her beauty and considered an international sex symbol at the peak of her career.

As her acting career slowed down, she took more and more interest in sculpting and photojournalism. Eventually, she became a very appreciated photojournalist. She photographed Paul Newman, Salvador Dalí, Henry Kissinger, Audrey Hepburn, Ella Fitzgerald – to name just a few. She has also issued several photography books. If you would like to see her work, you can do it on her website.

This charming English actor is best known for his movies, but he is also very passionate about different sorts of film photography. If you read DIYP regularly, then you have probably come across this article about Ian Ruhter and Gary Oldman creating the largest ambrotype in the world.

Gary Oldman has exhibited his work in different galleries, and it’s his fellow actor Jeff Bridges who got him interested in photography. If you’d like to see some of his work, you can do it here.

Other than being an actor, Jeff “The Dude” Bridges is also a photographer. He has been doing photography since high school, and among his work, you will find lots of photos from film sets. He began this during the filming of Starman, and his photos are atmospheric and to me personally – very interesting. He uses Widelux F8 panoramic film camera, and he even got Gary Oldman interested in it. He has issued a book named Pictures by Jeff Bridges, and you can find out more about it and his photographic work on his website.

This is the actor responsible for the start of my research. After watching Captain Fantastic, I found out more about him and realized he is more than just a talented actor. He is a true artistic soul, interested in photography, painting, and poetry. He has issued 18 books in all these fields. Some of the photography books are Hole in the Sun, Coincidence of Memory, Linger, and I Forget You Forever. As Viggo speaks many languages, his books are written in English, Spanish and Danish. If you would like to see some of his work, you can do it here.

Jared Leto is a star of many great movies, the singer of the band Thirty Seconds to Mars, a very talented actor, and also a photographer. He is doing it as a hobby, but he has issued a book of photographs taken during his trip to the Caribbean country. It happened after the 2010 Haiti earthquake, and he released the book in 2011. It was sold in a bid to raise funds for the earthquake-ravaged country.

Jason Lee is an actor, producer, and comedian. I watched him in My Name Is Earl and I still moan because that series was never finished. I loved it. It’s interesting that other than acting, Jason Lee is also a devoted skater. But you guess – he is also a photographer. He began shooting in the early 2000s, and he is particularly interested in instant photography. He issued the book of photos for Refueled, printed in only 500 copies, and sold out before the shipping even began. But if you’d like to see his work, you can do it on his Instagram profile.

One of the charming Charlie’s Angels is a multi-talented lady. Other than being a famous actress, she is also a director, producer, singer, and artist. She became interested in art when she was 16, and that’s when she began doing collage mixed media. She also began doing photography at this time, and she has exhibited her work in several galleries.

Other than being a star of many famous movies, Michael Madsen is also an accomplished photographer. He published his first photography book, Signs of Life, in 2006. The book features his photos of signs of small businesses, hotels, diners, and bars from across the US.

Probably best known as the star of Lord of the Rings, Elijah Wood is another actor who enjoys being both in front of the camera and behind it. He is particularly interested in Lomography, and you can see some of his photos here.

We’ve come to the end of the list of famous actors who love photography. I hope you enjoyed reading as much as I did while researching. So, is your favorite actor or actress on the list? Did I forget anyone? And do you prefer their acting or their photography? I’d love to hear your thoughts in the comments.