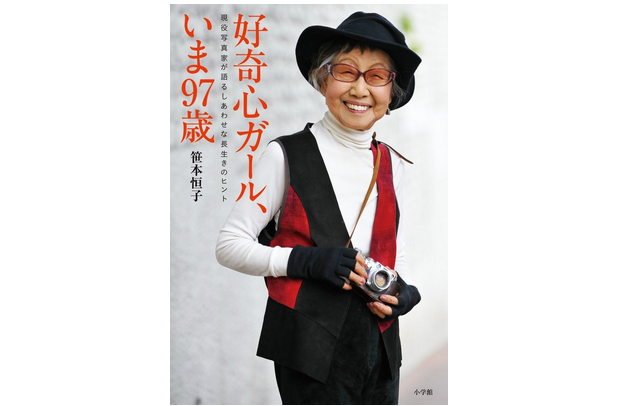 As a 25 year old, Tokyo born Tsuneko Sasamoto, made the decision to become a professional photographer. World War II was just getting underway and, in Japan, it was mostly unheard of for a woman to choose a career over a husband. That didn’t stop the young Sasamoto–she had been shooting since her early twenty’s, documenting pre-war life, and had become incredibly passionate about her work. Her determination helped her become on of Japan’s very first female photojournalists, documenting the turmoil of the World War II era.

Now, decades later, Sasamoto is still doing what she loves at the ripe old age of 101. Though slowed down a bit after an accident last year which left the photographer with a broken hand and two broken legs, Sasamoto is currently working on a personal project, shooting flowers. Her latest work is titled, “Hana Akari”, and is a dedication to her friends whom are no longer with us.

So just how does a 101 year old do it? She says it’s all about staying positive, not allowing yourself to be lazy, and never giving up. As you might suspect, Sasamoto is full of words of wisdom. Here’s an interview with Sasamoto from last year, after having released a book, where she delightfully shares some at that sage advice… 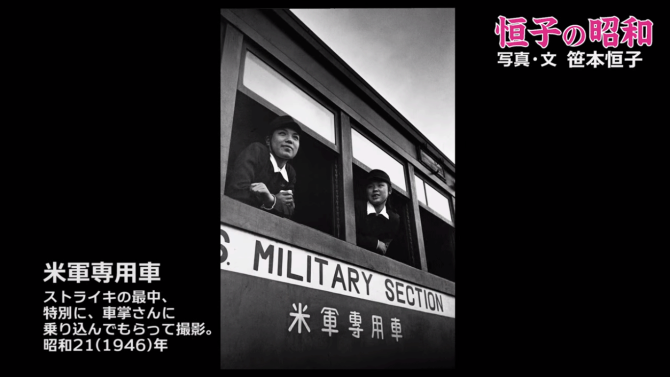 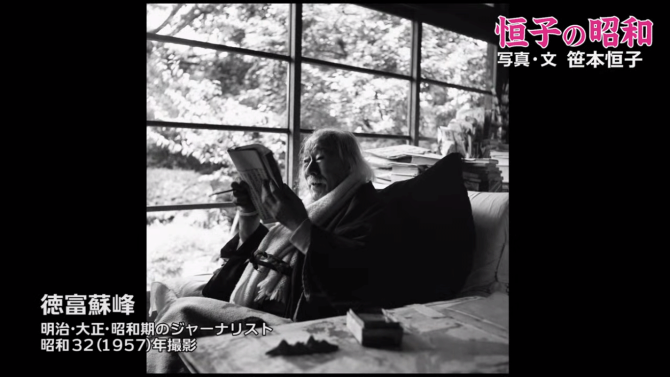 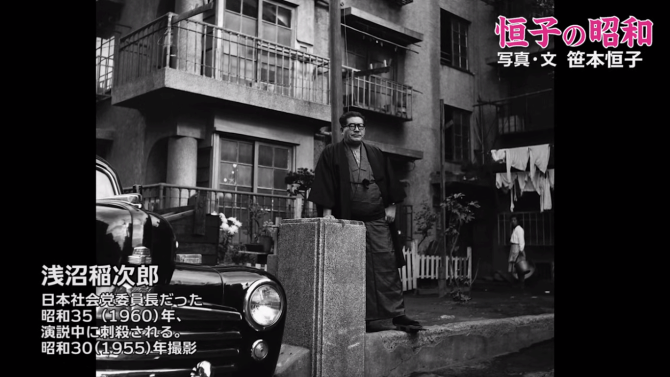