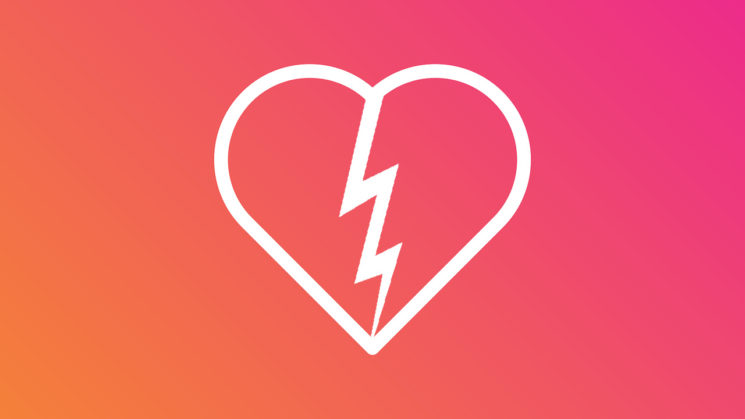 Earlier this year, a leaked design prototype showed us that Instagram could start hiding like counts from your followers. The feature is now being tested and it hides the total number of likes and video views for some people in seven countries: Australia, New Zealand, Canada, Ireland, Italy, Brazil, and Japan.

Instagram has tweeted about the new feature, confirming that it’s currently being tested in seven countries.

We’re currently running a test that hides the total number of likes and video views for some people in the following countries:

“We want your friends to focus on the photos and videos you share, not how many likes they get,” Instagram writes in a follow-up tweet, adding that the company is “looking forward to learning more about how this change might benefit everyone’s experience on Instagram.”

Users’ opinions are different. Some of them would love to see this feature in their country, while some others say that they don’t like it at all. Of course, there are those who make jokes about influencers. Finally, there are also people who believe that Instagram should focus on fixing more important issues, such as bringing back chronological order (oh, I wish).

Despite the divided opinions, the feature is being tested and it could be implemented, although we don’t know when. Personally, I’d love to see it come to life globally, as I already mentioned. It could make a huge change to how we perceive Instagram and how we use it. It’s possible that it could negatively affect artists and influencers, in some way. But on the other hand, it could have a positive impact on “common people,” especially teenagers. It could reduce the pressure for those who are “addicted to likes” and maybe even reduce all that crazy sh*t people do just to get likes.

« Instagram will FINALLY warn you before disabling your account
Canon’s profit projections are twice as bad as previously expected, reports Nikkei »