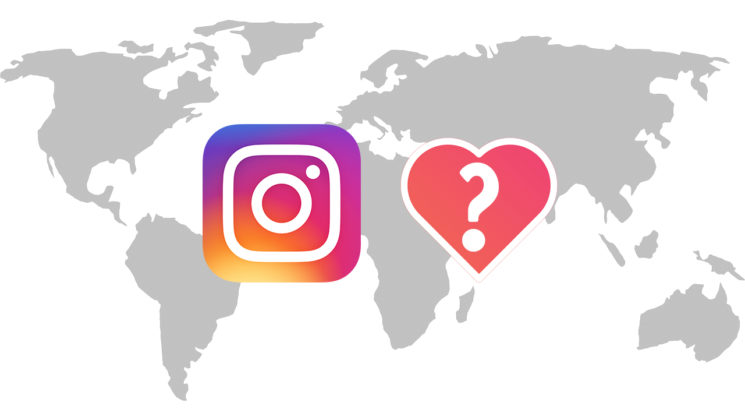 After testing it out in seven countries in July and in the US earlier this week, Instagram’s now hiding like counts globally. It’s still testing the feature and how people react to it, but the company notes that the feedback has been positive so far. Maybe, then, this will ultimately end up being more than a test.

“Starting today, we’re expanding our test of private like counts globally,” Instagram’s tweet states. “If you’re in the test, you’ll no longer see the total number of likes and views on photos and videos posted to Feed unless they’re your own.”

Starting today, we’re expanding our test of private like counts globally. If you’re in the test, you’ll no longer see the total number of likes and views on photos and videos posted to Feed unless they’re your own. pic.twitter.com/DztSH0xiq2

I’m happy to tell you that I’m a part of the test. It’s not that I care about how many likes others have – but I can share a couple of screenshots and show you what it looks like. First of all, I can’t see the like counts on other people’s posts, neither while I scroll the feed nor when I open them individually. When I click on “others,” there’s a list of people who liked the post, but not the number. You can count the people on the list though, but I don’t think anyone’s crazy enough to do that. 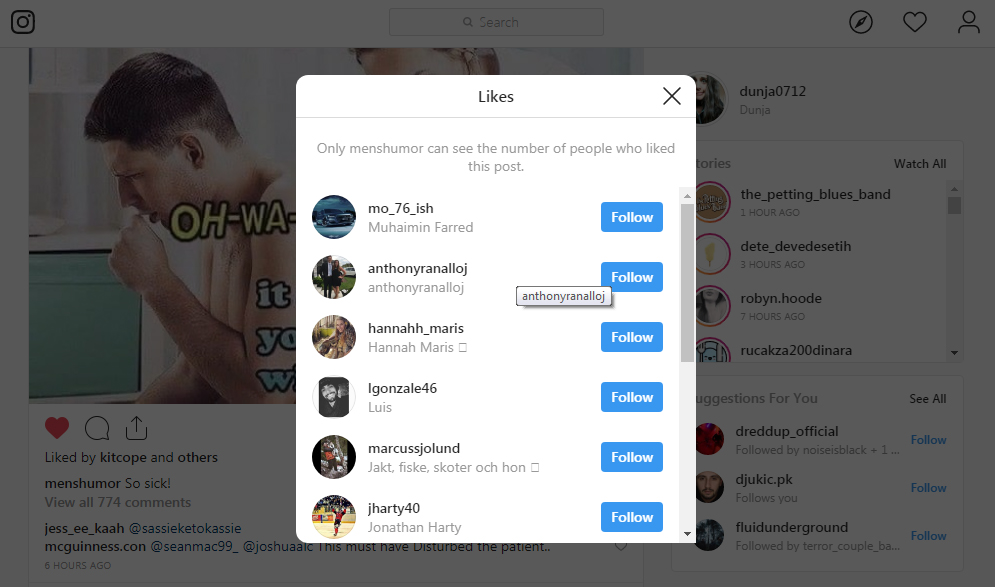 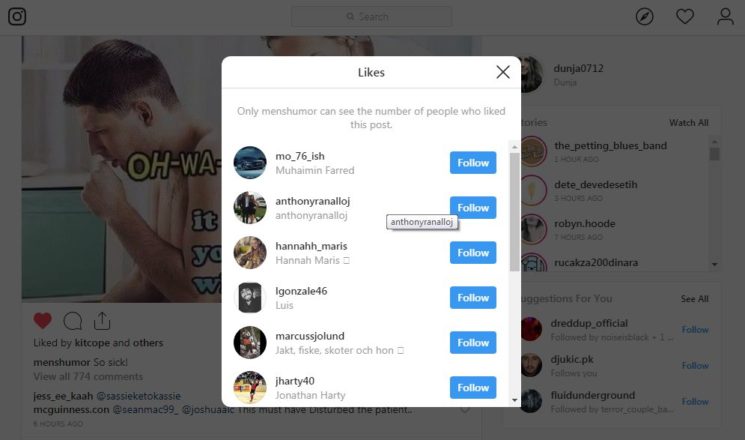 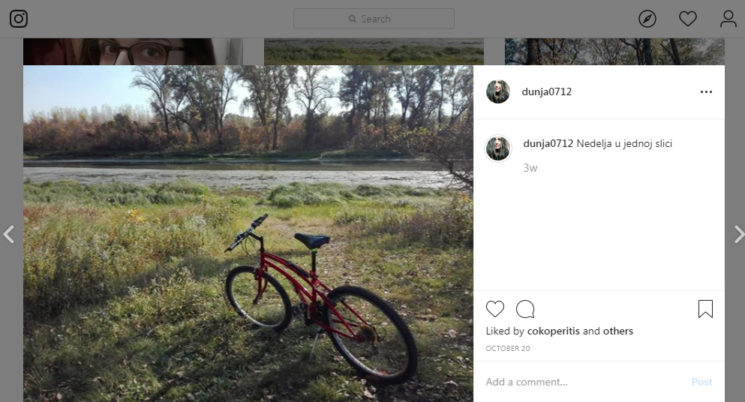 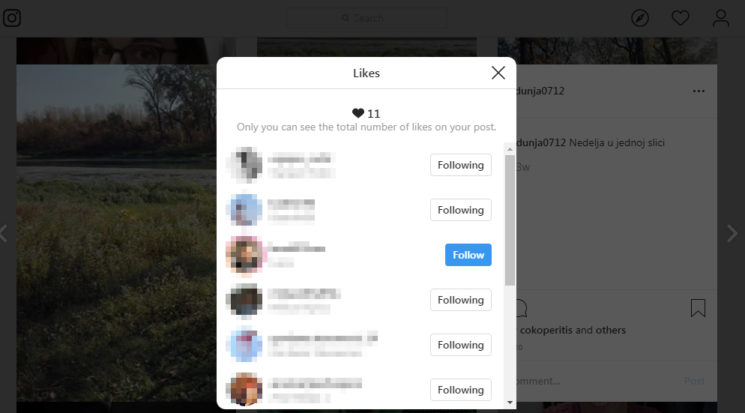 Instagram writes that the feedback from early tests in Australia, Brazil, Canada, Ireland, Italy, Japan, and New Zealand has been positive. Since hiding like counts is “a fundamental change to Instagram,” the company has decided to test it further and launch it globally.

In addition, we understand that like counts are important for many creators, and we are actively thinking through ways for creators to communicate value to their partners.

Comments on Twitter regarding the global test are mainly negative, from what I can see. People are saying goodbye to Instagram and predict that this is “the beginning of the end” for the app. Some offer constructive criticism instead of drama and suggest that Instagram lets us choose whether we want to hide like counts or not. Personally, I totally support hiding them, but I like having a choice – so I think it would be better if it were optional. But I guess it’s still too early to predict anything; this could remain just a test and everything might go back to the way it was before.

It’s not just Instagram that’s hiding like counts. Its parent company Facebook started the same test recently, but for now it has been limited to Australia. In both cases, the reason behind hiding like counts is reportedly “reducing pressure on Instagram,” as the company’s spokesperson previously said. But as I mentioned, it’s just a test for now, and anything can happen, so let’s wait and see.

In the meantime, feel free to share your impressions if you’re a part of the test. And even if you’re not, I’d like to hear your opinion about this. Share your thoughts in the comments below.

« Photographers, don’t miss out on these lighting deals, ending on Saturday
The Power Grip is a handle for your camera with a built-in 37Wh battery »