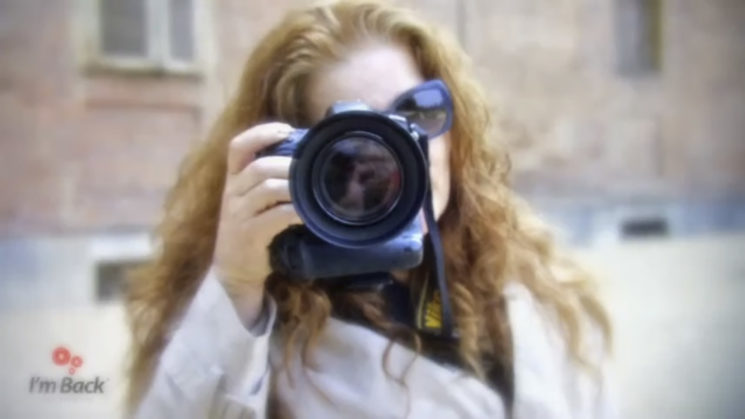 Last year we told you about I’m Back, yet another solution to shoot digital images with your old film cameras. They were funding the project through Kickstarter and fell somewhat short of their goal, pulling in €35K of their €85K target. Now, though, they’ve rethought the project and I’m Back is back with lower expectations.

Once again, funding is through Kickstarter with a €20,000 goal, it’s already gone way past that, hitting over €30K. It’s still a little short of the amount pledged last time, but there are still 22 days of the campaign left to go. With a few tweaks and price adjustments, it looks like I’m Back might actually go ahead this time. It also seems that it may now be compatible with a much wider range of cameras.

The folks at I’m Back haven’t just recycled the same content. There’s a new video, photos of a new prototype offering a more modular design which allows for potential use with a much wider range of older cameras. The specs, though, are essentially the same.

I’m Back works in a slightly different way to all of the other failed “digital film” solutions proposed previously. Instead of having the lens project straight onto a sensor, the image is projected onto a screen, and then mirrors bounce that screen down to a sensor which sits below the camera. It looks a bit like a vertical grip, except it’s huge and there’s no actual grip (seems a bit of an oversight there).

With the updated design, though, the top section is separate from the bottom. This means that if you have a camera that doesn’t match one of the standard plates, you can go with the new universal plate, or even design and 3D print your own.

Now that this campaign is already successfully funded, I do hope it actually comes to fruition. Not for my own benefit. I’ve given up on the idea of trying to shoot digital with my old film bodies now. But to see older cameras being repurposed with newer technology is a wonderful thing. There’s so much old kit out there sitting unused.

On the other hand, it may not. It might be yet another “Digital Film” project destined to fail.

If you want to take the gamble, though, and back I’m Back (that felt weird to type), then head on over to their current Kickstarter campaign where you can now go for yours starting at €225.