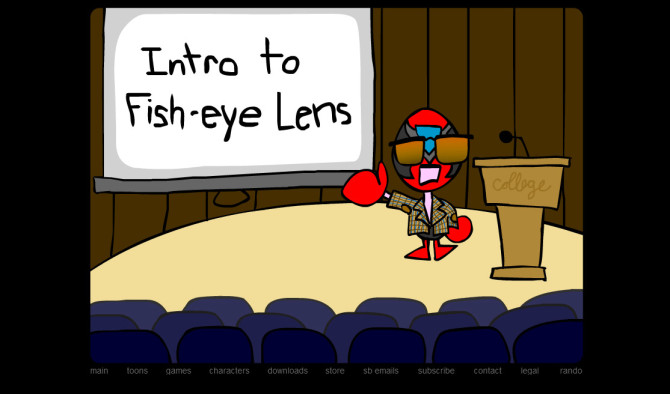 Fans of the cult classic internet cartoon, Homestar Runner were delighted to discover the creators have posted a new episode after having been on a long hiatus. The cartoon, known for its pure randomness and quirky flash animation, held true to its roots, this time with a hilarious rap video parody that pokes fun at over used fisheye shots.

The video is part “tutorial” with verses like “Put the camera on the ground and aim it up // make my kicks look huge and my crew look tough” and partially “behind the scenes” footage that will have you nodding and rapping along with the Strongbad posse…”Once you use the fisheye you just can’t stop // it used to be expensive, but then the price dropped.”

Of course, it wouldn’t be complete without a jab at some of the more…you know, “creative” editing these fisheye music videos are often subjected to… 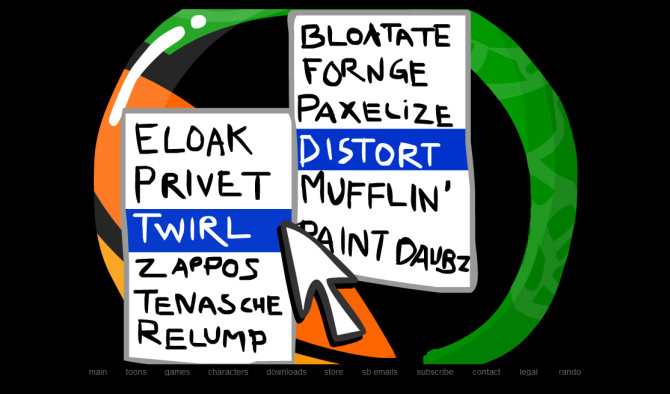 If you’re up for a little ridiculousness, you can check out the full clip over here: Homestar Runner Fisheye Lens.

[ Homestar Runner via The Verge ]

« Does Gear Matter When We Have Photoshop?
A Rare ‘Little Planet’ Photograph Featuring The Aurora and The Milky Way »