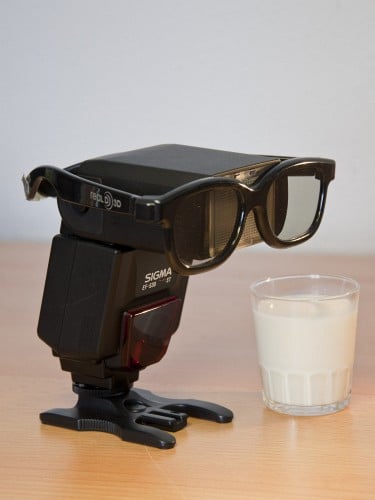 Polarizer filters can be used to enhance contrast and saturation in landscape photography and reduce reflections or glare on shiny surfaces such as water. The effect is maximized by aligning the polarizer on the camera so that the polarizing direction is perpendicular to that of the light you want to block.

On a bright day it works best if you are in a 90 degrees angle to the sun, but there will always be some light reflected by the surrounding or diffused by clouds which still reduce the effect. (See the differnce between the right and left sides of the image below) 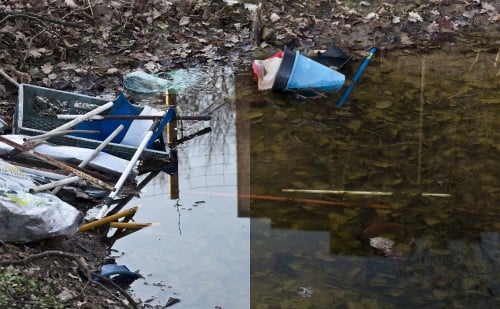 This article shows how a polarizing filter for a flash allows to make use of the effect with artificial light. Some subjects will look gorgeous while others may be rendered in an odd way but it’s certainly fun playing with the effect and you can still vary the level by turning your filter on the lens. In a nutshell, we are going to polerize the light coming from the strobe to better control its specular higlights. 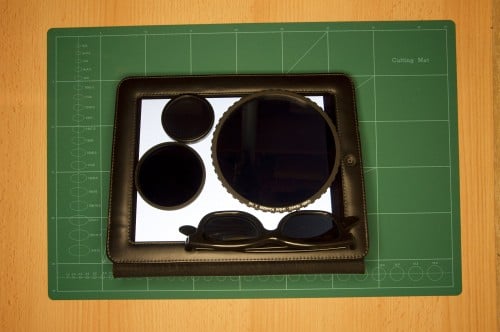 Stress in transparent plastic changes how light goes through it, making
the stress  visible and produces an interesting colorful image. 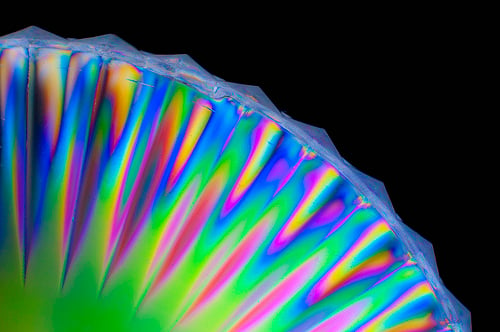 Interestingly,  point-and-shoot cameras work with linear filters, so if you are using a P&S, you could use one side of the goggles for the flash and the other one for the lens.
(See hyperphysics.phy.str.gsu.edu to learn more about the different kinds of polarizers and how to use them)

All you need is a camera, a light source and some polarizer filters. You might get these 3D goggles for free when visiting a 3D movie in cinemas (but don’t steal the shutter goggles) or buy some polarizing foil in your camera shop. Of course a lens filter on your flash would also work.

Some cardboard helps to keep everything in place, so we’re going to build a house for the strobe polarizing filter. 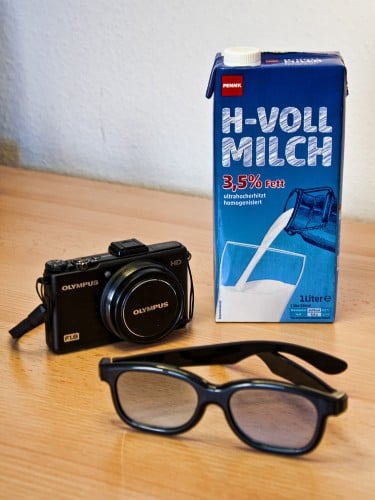 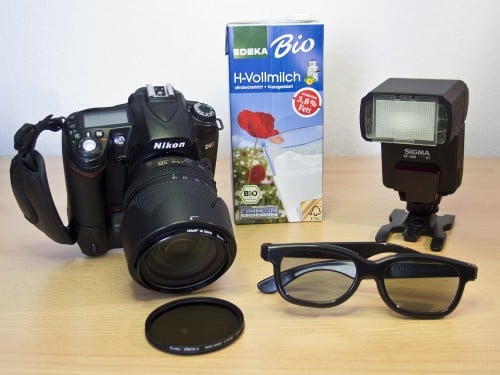 Cardboard of a milk-box is excellent material for flash diffusers. While the shiny surface of the inside is not required for the polarizer diffuser we want to build here, it is well suited for other types of flash diffusers (e.g. crazy macro photography). 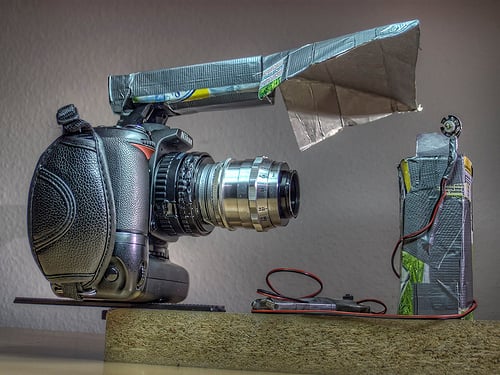 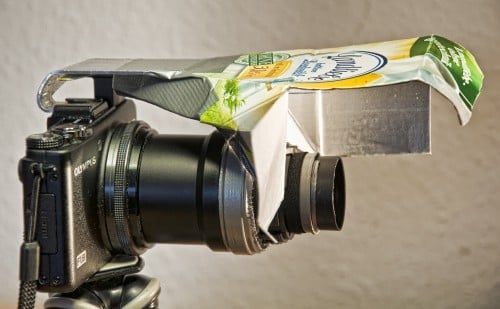 The build-process is simple. First measure the dimension of your flash. Then draw the outline and the later bends on the cardboard with a ballpen, this helps for folding accurately. 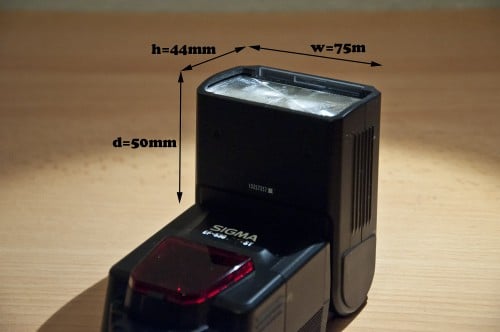 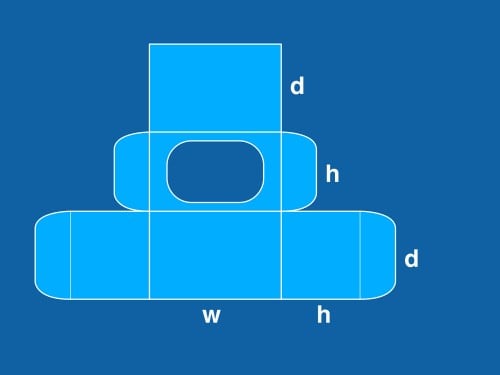 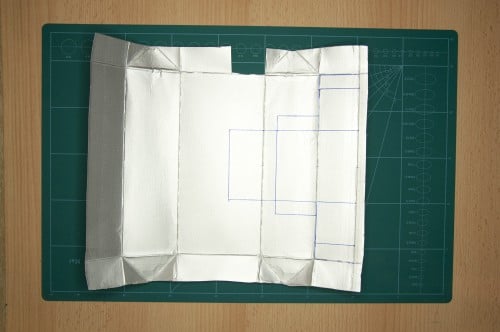 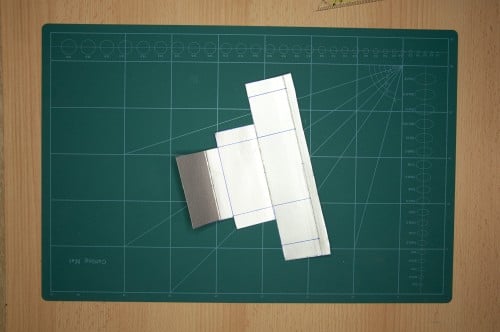 Now you should have a closer look to the goggles. The direction of light is important for the effect, so make sure the outside of the goggles faces the flash. The camera should look through the goggles like your eye did before. I used the goggle as a template for the hole and wrapped everything with gaffa tape. 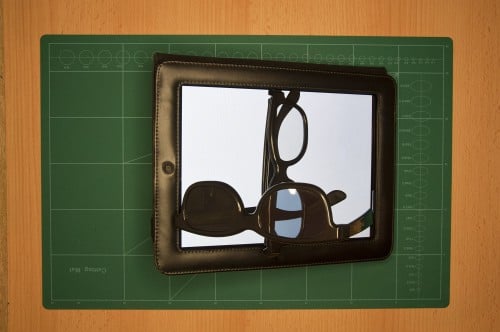 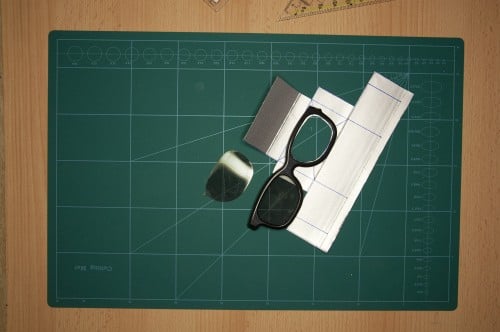 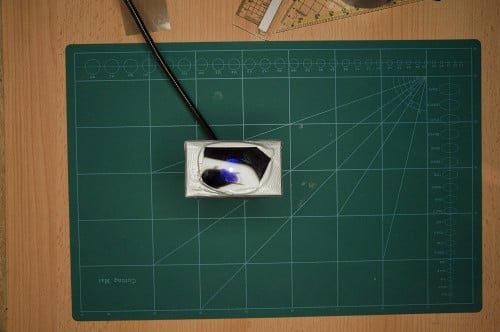 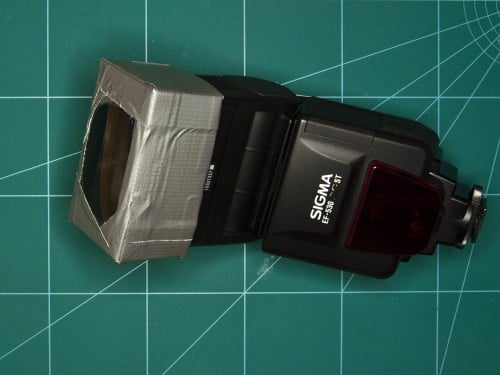 The last step is to vary the filter on your lens to maximize the effect. Instead of the flash itself a permanent lightsource can be used for this alignment. Just make sure the filters are in the same orientation you’re planning to use them. By turning the filter on your lens you can vary the effect until the majority of the light is blocked. A good idea is to mark this position for later use. Of course the position of the lightsource can still be varied, but tilting one filter would require re-alignment of the other. 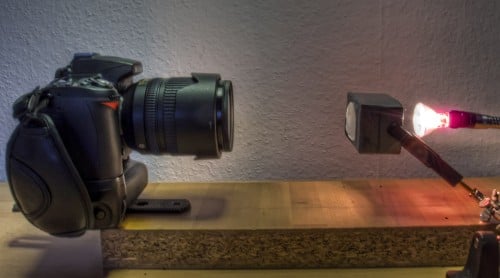 Some subjects benefit a lot of this effect, while others don’t, but it’s certainly fun playing with it. See some examples below. 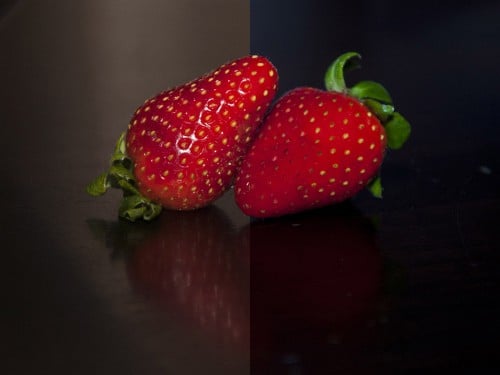 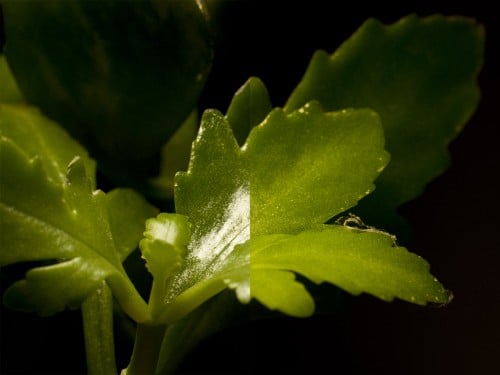 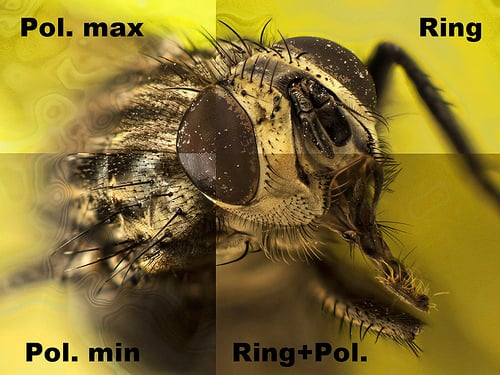 Karl E. Wenzel (Charly) or terapixel is research assistant at the Department of Computer Architecture. Started with photography as a hobby in 2009 and gets not bored to tinker with lenses and other camera equippment.

Getting Started In High Speed Photography Without Breaking Your Budget

Five beginner tips for getting started with shooting timelapse