Have you been wondering why anybody would use flash outdoors during the daytime? After all, it’s daytime. It’s pretty bright already, isn’t it? So, you’re not ramping your ISO up high, so why would anybody use flash outside? Well, yes, it’s bright-ish, but the natural light isn’t always giving you what you want. Sometimes it needs a little help.

In this video from Andrew Boey at Beyond Photography, we learn how, when and why you might want to use flash outdoors in the daytime – even on a bright sunny day.

I’ve always been a big fan of using flash outdoors on location. In fact, I’ve been doing it for as long as I’ve been photographing people because I only ever photograph people on location and a lot of the time, the natural light just doesn’t look the way I really want it to. I started with a bunch of speedlights and now I have a bunch of big powerful battery-powered strobes to use on location.

When I’m asked why I use flash outdoors on bright days, I show them one simple image of a portrait made on a super bright sunny day with and without flash. I think the answer becomes immediately obvious… 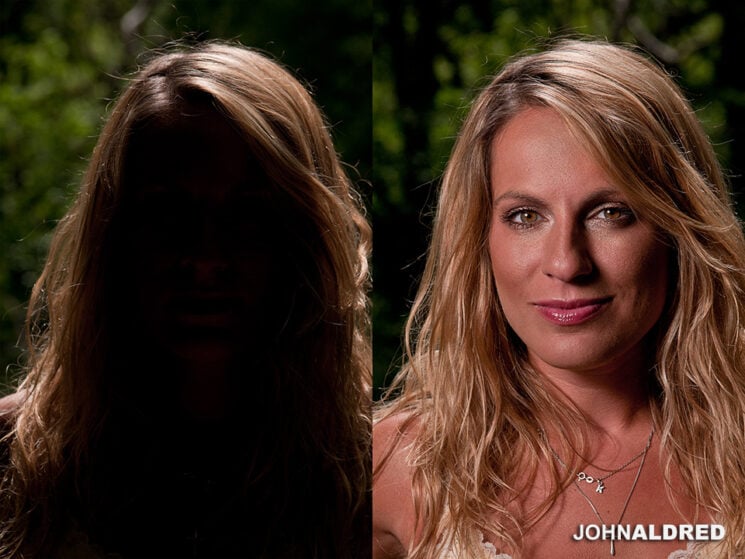 I don’t care what kind of dynamic range a camera has, it’s never going to make the “without flash” photo look good!

For me, it just lets me get back some control in order to create the images I want to create. The sun is a fantastic light source for sure but usually, at least for what I like to shoot, it’s best as a backlight – especially if you don’t want your subjects to be squinting. And it makes for nice hair light with dramatic contrasty backgrounds. But if the sun’s behind your subject and you’re at 1/2,000th of a second to bring the background under control, the shadow side of your subject’s face – the bit the camera’s looking at – needs a little help.

Andrew walks us through various scenarios in the video where flash is needed to overcome the limitations of natural light. In some instances, you could potentially get away with just a reflector but even then it could be reflecting sunlight straight back into your subject’s eyes and they’re not going to look comfortable for the camera at all.

Do you use flash on location in the daytime?