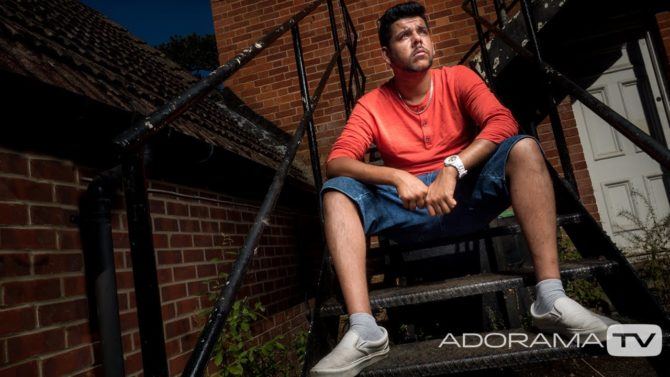 At some point or another, anybody who shoots portraits is going to need to shoot outdoors in bright sunlight. Even if you actively try to avoid it, it’s going to happen one day. It’s just inevitable. Maybe you’re not a portrait photographer, but you have a fancy camera and a flash. Friends or family may ask you to shoot their photo. Sunny days might be beautiful, but often not for portraits, unless you have a bit of flash to offer a helping hand.

In this video from AdoramaTV, Gavin Hoey walks us through overpowering the sun. We see flash units of various power from small speedlights to large battery operated strobes. Even just a speedlight in a small softbox makes a massive difference. Going over to a more powerful flash produces dramatically different results.

The steps are simple. First, set your shutter speed up to your camera’s max sync speed. This varies from camera to camera, so check your manual if you’re not so sure. I shoot Nikon, and for all my bodies, that’s 1/250th of a second. For Gavin’s Olympus shown in the video, it’s 1/320th. Some bodies need to be slowed all the way to 1/125th. Remember, the faster you can get that shutter, the more of the ambient light you’ll be able to lose. 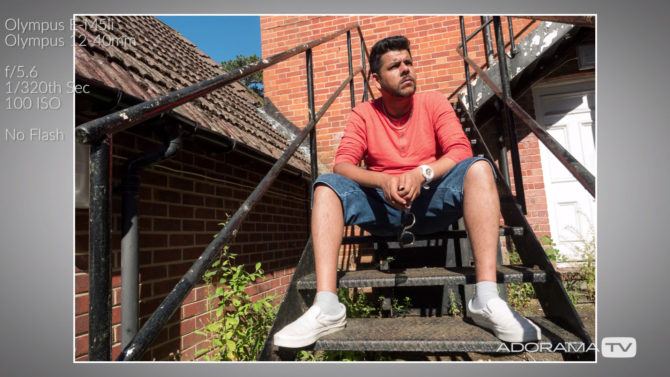 Looking at the ambient light exposure, we can immediately see problems. With everything lit equally by the sun, the subject is squinting. The bright white door, the bits of exposed metal, and the bright green of the weeds is all distracting.

Lowering the ambient exposure by stopping down your aperture reduces the brightness of these elements of the shot. Adding a speedlight provides more brightness onto your subject to illuminate them brighter relative to the scene. 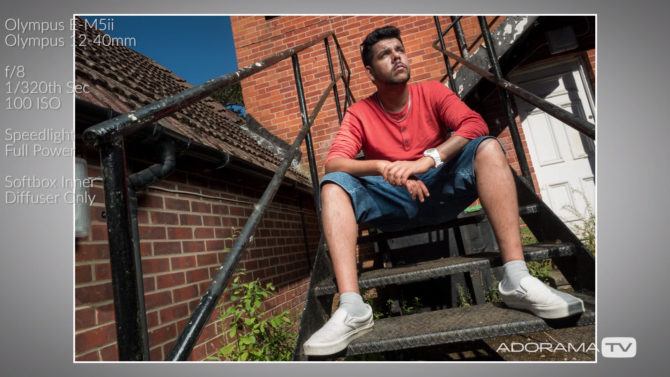 The above is a speedlight at full power. Depending on the model of speedlight you use, and the modifier in which it’s placed, you might get a little more or a little less power than shown here.

What happens if we switch out with a more powerful flash? Going from a speedlight to a Godox AD360II at 1/4 power allows us to stop down the camera a little further and get this. 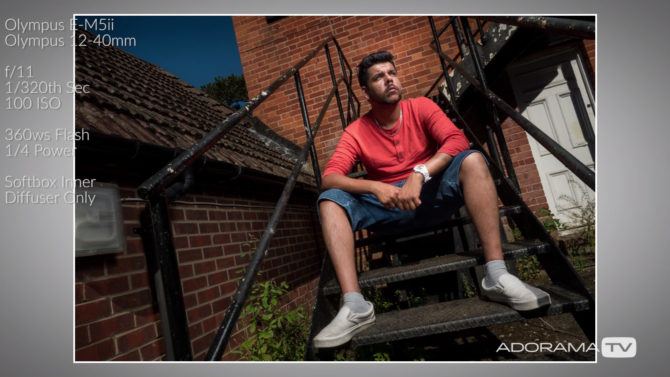 As you can see, when the power is slowly ramped up, the difference becomes incremental in each image. The difference here between where we are now, though and the original ambient shot is quite striking.

What if that AD360 is bumped up to full power? 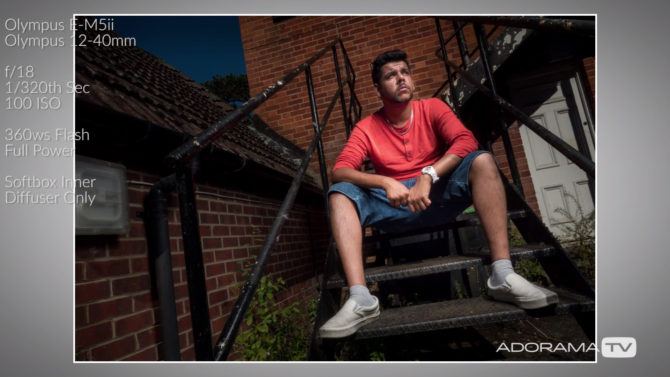 As Gavin suggests in the video, not all flash powers are created equally. Going from 1/4 power to full power, one would expect to see a two stop increase in light. As it happened, he only saw about a stop and two thirds increase. This is why handheld light meters are often important when working with flash.

Swapping out the AD360 for a Godox AD600, also at full power and with a slightly larger softbox, provides this. 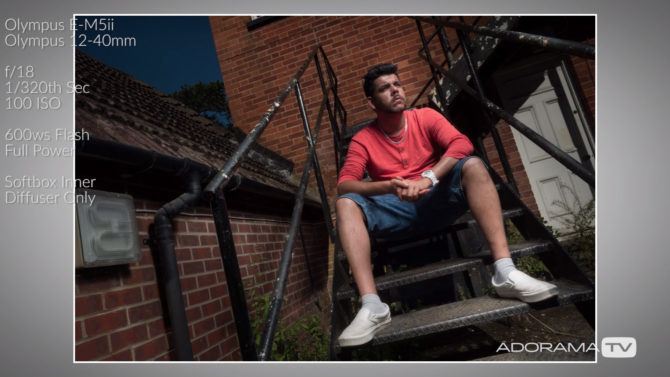 Not quite the increase in power one might expect over the AD360. In fact, it’s almost identical output on the subject. But a slightly larger softbox is also going to eat up some of that flash power, too. Going up to a larger strobe with a more standard Bowens mount also opens up your options for modifiers.

More power isn’t necessarily “better” aesthetically than using a speedlight. A lot will depend on personal preference when it comes to looks. If a speedlight gives you what you need and you want to pack light (no pun intended), then go for it.

More powerful flashes, though, will also offer the advantage of faster recycle times due to shooting at lower power. Speedlights fired often at full power also runs the risk of running into overheat issues.

So, it’s possible to overpower the sun without resorting to high speed sync, or neutral density filters. It’s not going to give you the same look, of course. When you need to stop your aperture down this much to crush the ambient, you risk everything being in focus. But, it’s an option. Photography is all about compromises, this is just one more.

So, which method do you prefer when shooting outdoors with flash? High Speed sync? Stay below the sync speed and use NDs to keep big apertures? Or stop down your aperture, and depth of field be damned? Let us know in the comments.

This is how to get gorgeous portraits despite harsh sunlight