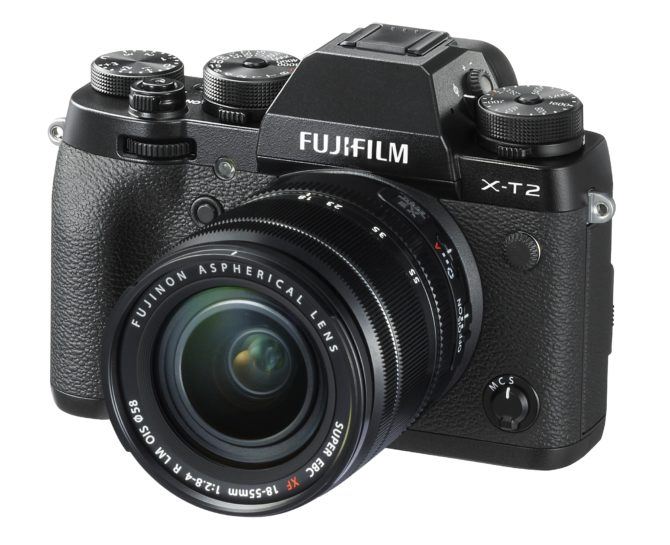 Fuji Japan have released an official statement that Fujifilm X-T2 orders have been delayed to overwhelming demand. It’s no huge surprise, really, that this was going to be a popular camera. X-Pro 2 performance in an X-T1 size package? How could it not be?

Fuji Rumors report that the X-T2 was in stock with both Amazon and Adorama, but that it sold out very quickly. B&H still have it listed as preorder, suggesting that any they may not even have received enough to satisfy all the existing preorders.

Amzazon’s product page for the X-T2 now shows that shipping is expected “1 to 2 months” after placing your order.

The (badly) Google-translated Fuji press releases is as follows…

Mirror-less digital camera “FUJIFILM X-T2” is, received a reservation of more than assumed, production has become a situation that does not keep up with the orders. For this reason, you may be asked for a while days to deliver the product you ordered. And we apologize for the inconvenience to our customers, actually there is no excuse. So we will continue to work to intensive production, I would like to humbly thank you for your understanding.

So, if you were in the market for an X-T2, you’ll want to start making phone calls and sending emails to see who still has one in stock. It could be quite the wait before more become available.

Have you been one of the lucky few who’ve received your X-T2 yet? Are you now playing the waiting game on a camera you’ve already ordered? Apple made the exact same mistake with the iPhone SE. Do you think iPhone 7 availability will keep up with demand? Let us know your thoughts in the comments.

« This is what it takes to build a super high speed $150K Phantom camera
Overpowering the sun; Shooting outdoor flash portraits in harsh bright sunlight »