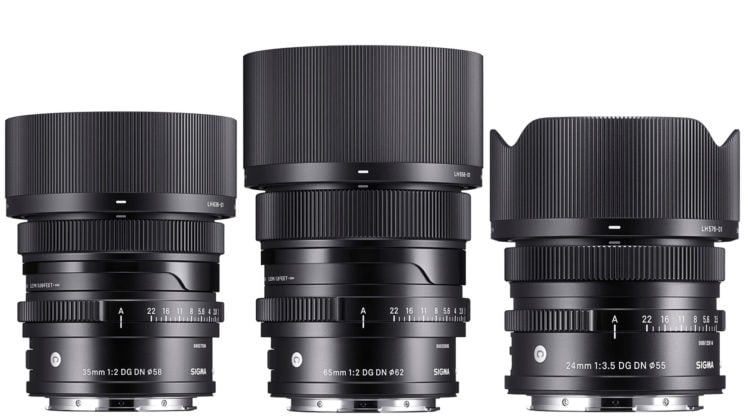 According to a Twitter post from Nokishita, Sigma is getting ready to announce three new lenses. They’re DG DN lenses, designed specifically for Sony E and Leica L mirrorless mount cameras. The news comes by way of leaked product photos of each of the three lenses, but other than that, there’s not much info to go on just yet.

The three lenses are the 24mm f/3.5 DG DN, 35mm f/2 DG DN, and 65mm f/2 DG DN – as we can see from the text emblazoned on photos of the three lenses. We can also see that they have filter diameters of 55mm, 58mm and 62mm respectively, have manual aperture rings and lens hoods. That’s pretty much it, really. An official announcement is expected on December 1st. 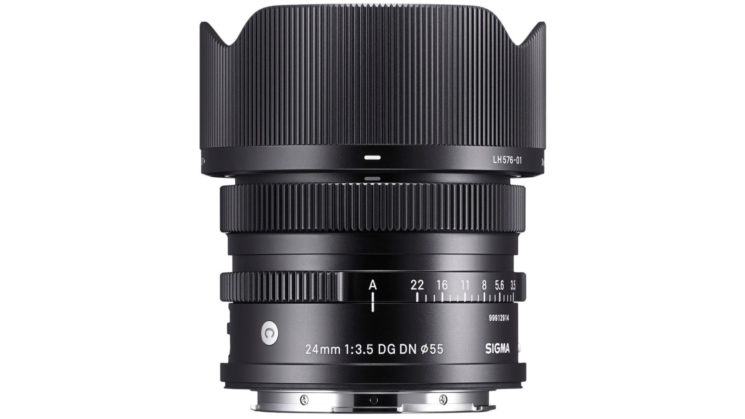 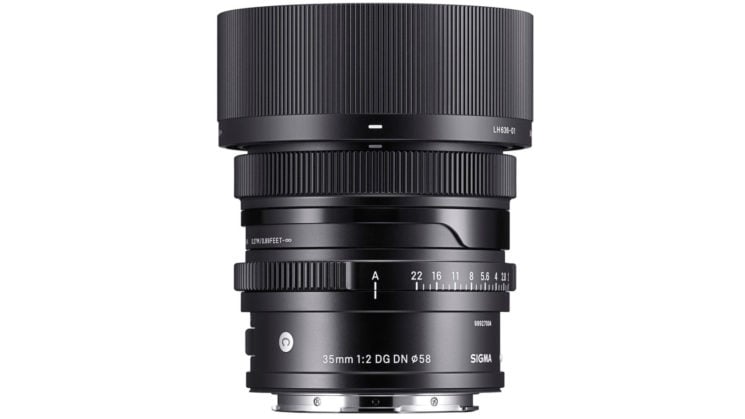 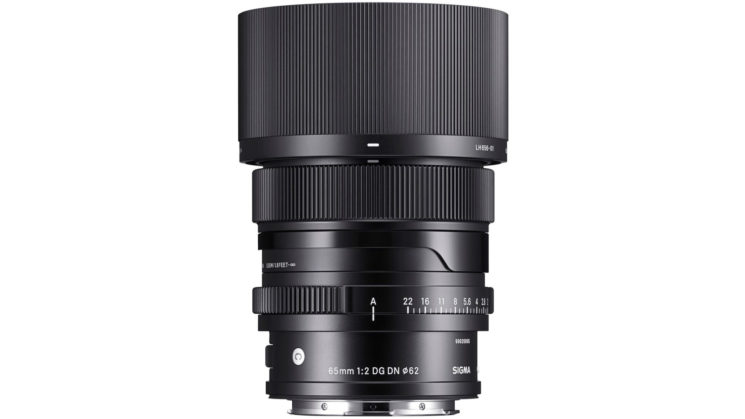 Sigma has stated that they’re going to be making a new product announcement through the SIGMA STAGE Online on December 1st, so these lenses may be what they’re preparing to announce. Whatever it is, it won’t be a full-frame Foveon (yes, I’m still going on about that).

« Canon called out for not crediting a photographer on social media. Again
You can now shoot 400 MP images with Fuji 100 GFX »