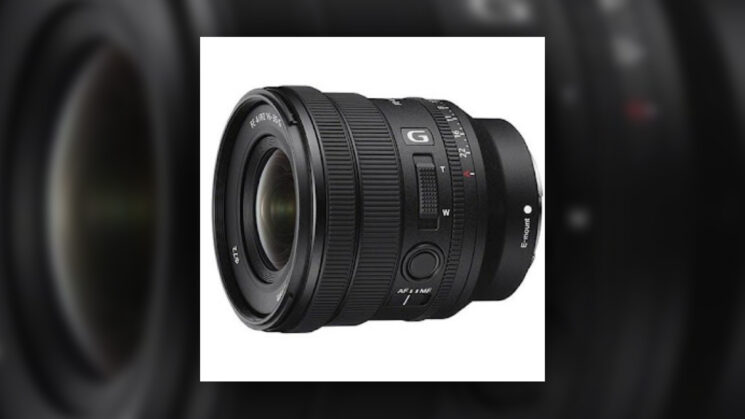 Sony is expected to announce the new Sony FE PZ 16-35mm F4 G lens on Tuesday, March 22nd but as often seems to happen, information has leaked ahead of the official announcement. There isn’t a lot of information but there is a price – a UK price – as well as several images of the upcoming lens.

There’s the product image above, but there are also a couple of photos showing the lens in use on what appears to possibly be a Sony A7S III mirrorless camera with a Sony ECM-B1M microphone perched on top and a Sony FX6 cinema camera. This suggests that the new lens will be geared as much towards video shooters as it will photographers. 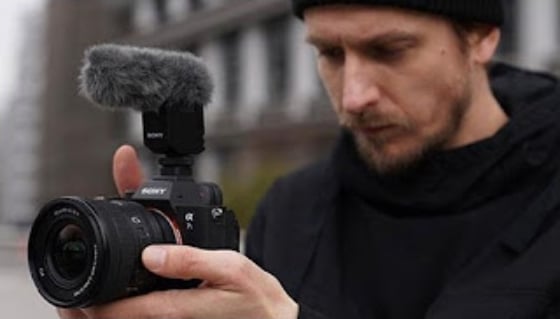 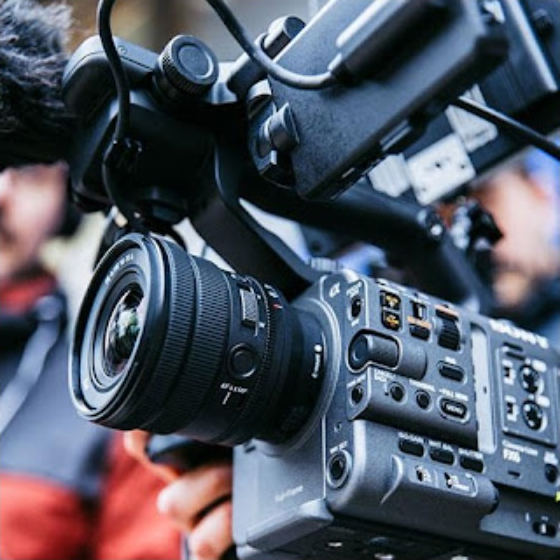 If the rumours are true, we should find out next week on March 22nd.

« How does the 10-year-old Canon 5D Mark III compare with a modern Fuji GFX 100S medium format mirrorless camera?
This 50mm f/0.95 face-off puts Laowa vs Mitakon vs TTArtisan vs Brightin Star lenses against each other »