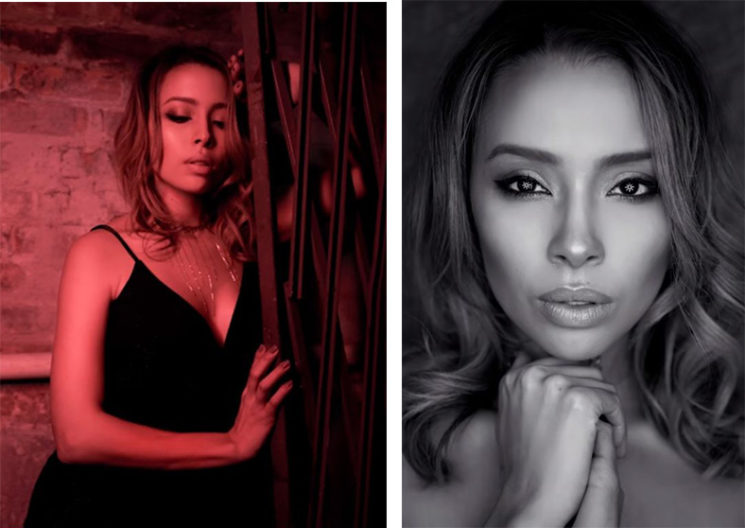 Sony a7RIII was recently announced, and it has still been causing comments from photographers of all genres. While the first experiences were positive, there were also disappointments concerning astrophotography and the “Star Eater” issue.

But how does the a7RIII perform for portraits? Photographer Manny Ortiz has upgraded to the latest Sony camera and tried it out in different lighting conditions around his own home.

Manny starts with a simple one light setup in his own office. His model is well known to everyone following Manny’s channel: his wife Diana. He uses Sony a7RIII paired with Sony 24-70 2.8 Gmaster lens. Here are some of the shots: 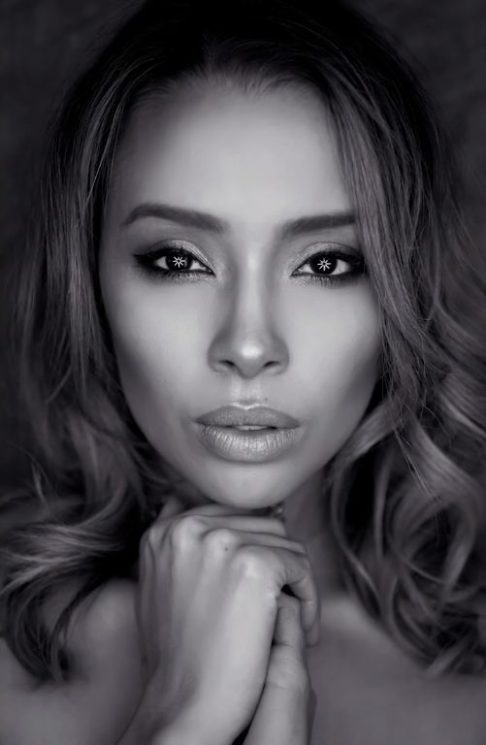 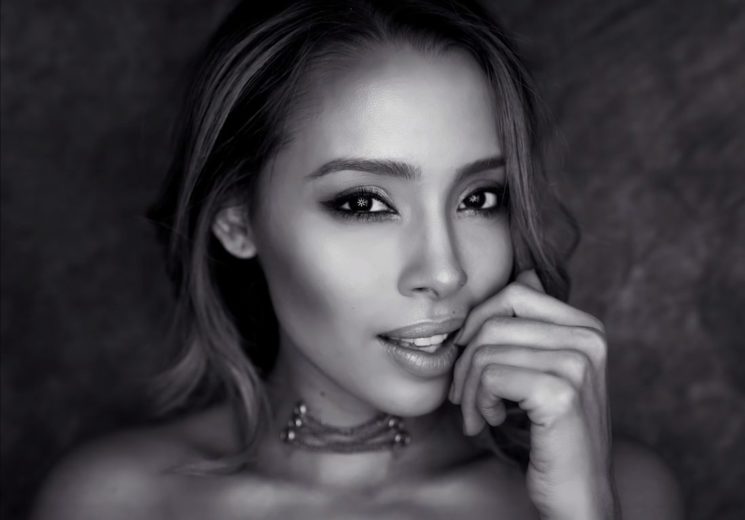 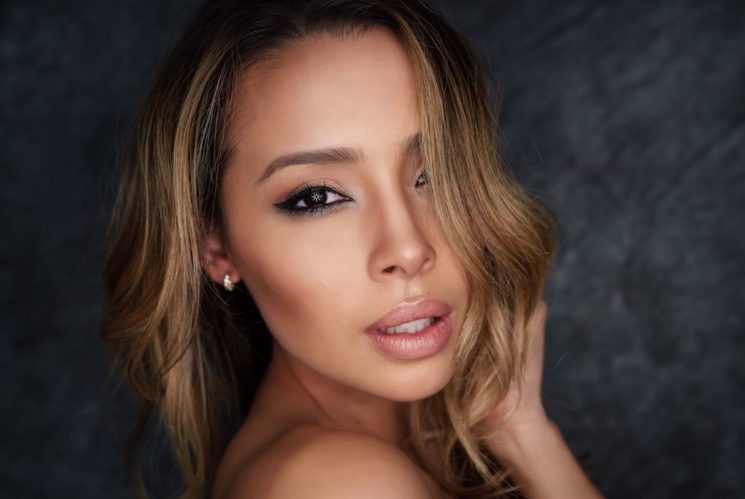 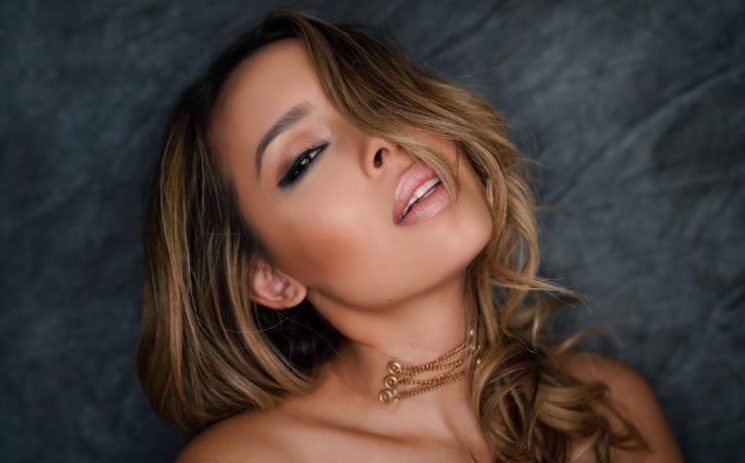 For the second part of the shoot, Manny and Diana hit the back porch and take some outdoor portraits. The only light he uses is a light wand mounted on a GorillaPod, with a red gel on it for the “moody feel.” Take a look at the photos: 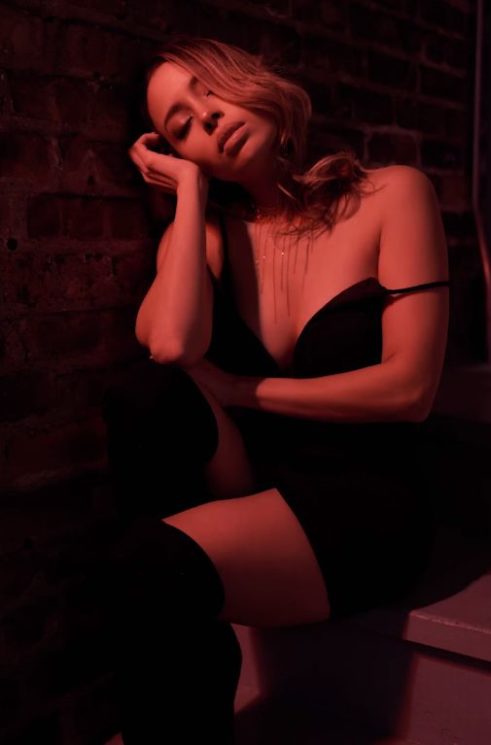 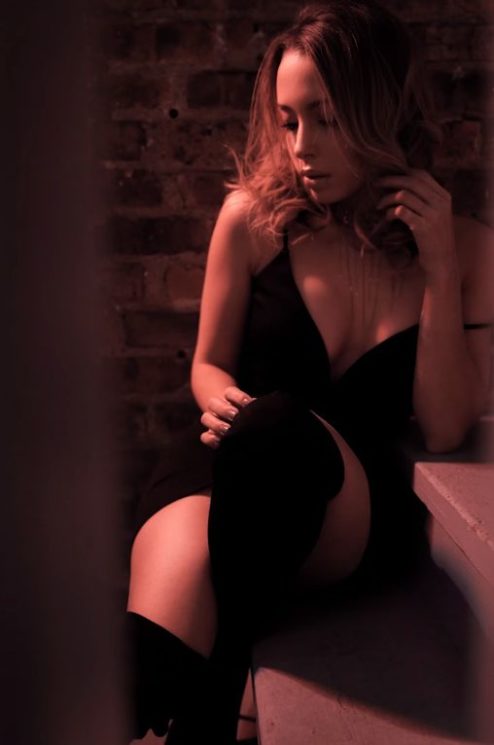 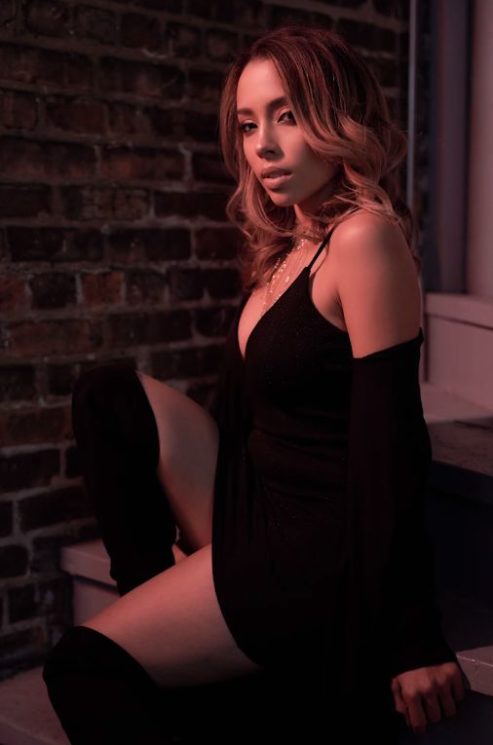 After a break for changing the batteries and doing the laundry (ah, you can never get away from chores), Manny and Diana got back to the shooting and made a few more neat shots: 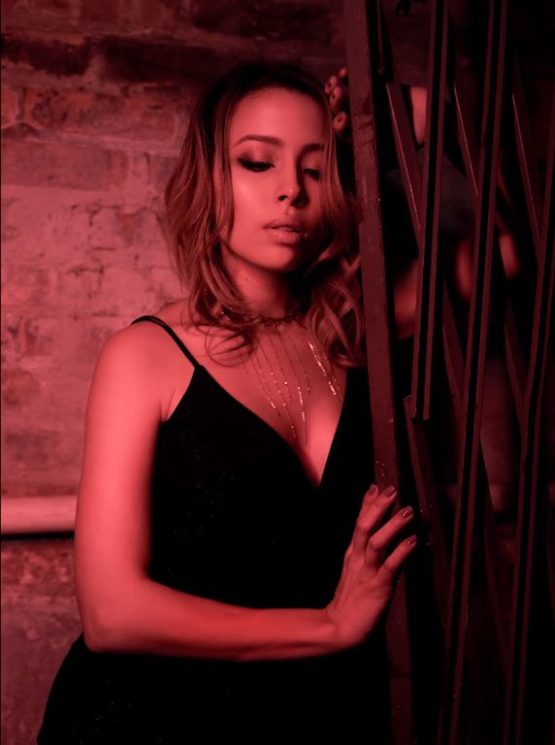 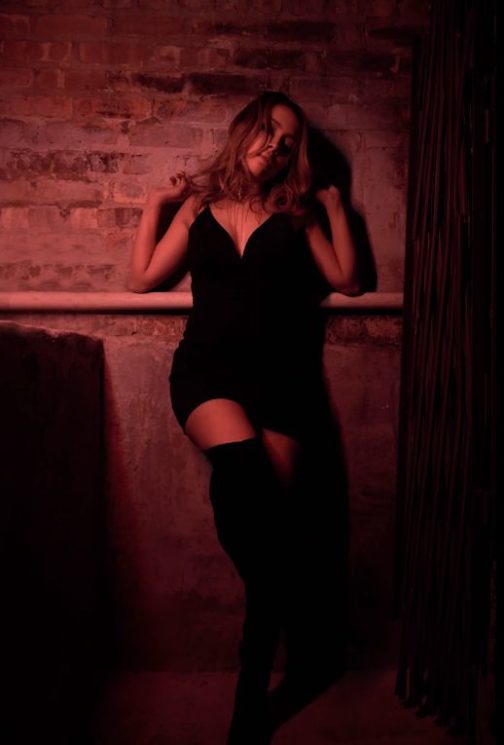 If you’re considering buying the a7RIII, this might give you some insight about its performance for portrait photography. Also, as Manny puts it, “it’s all about making the best of what you have.” So even if you don’t plan to upgrade the gear, this could inspire you to get some high-end portraits around your own home and with minimal gear.

Upgrading from Sony a7RII to a7RIII: is it worth it?