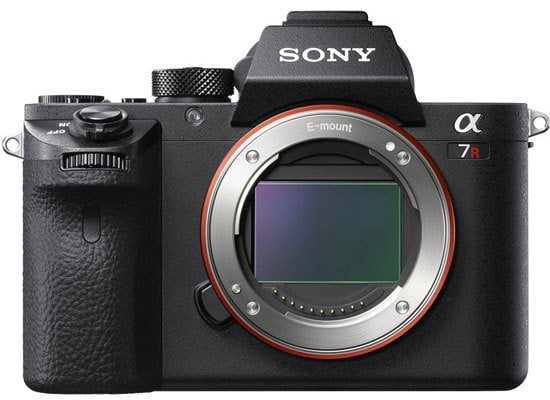 The new Sony a7R III has brought some improvements many of their users have been waiting for. Still, there are debates whether or not it is worth the upgrade. Photographer Manny Ortiz has tested out the new camera from Sony, and he votes “yes” on the upgrade. In his latest video, he gives five reasons why he’ll switch from the a7R II to the a7R III. Let’s see if you agree these reasons are worth the upgrade.

1. The unchanged 42.4 MP with improved sensor

Some would say it’s a downside Sony a7RIII has the same number of megapixels as its predecessor. However, according to Manny, even 24MP can do the job just fine in most cases. So, 42 MP is more than enough, and everything above that would just be overkill. Also, instead of raising the number of megapixels, Sony improved the sensor so it performs better.

This is one of the biggest improvements in the Sony a7RIII. It’s a bit larger than the battery of a7RII, yet it gives you plenty more battery life. It’s the same one that goes into Sony a9, and Manny says it enables him to shoot an entire wedding without changing the battery. Compared to 3-5 batteries he changes during a wedding shoot with his a7RII, this really is a game changer. 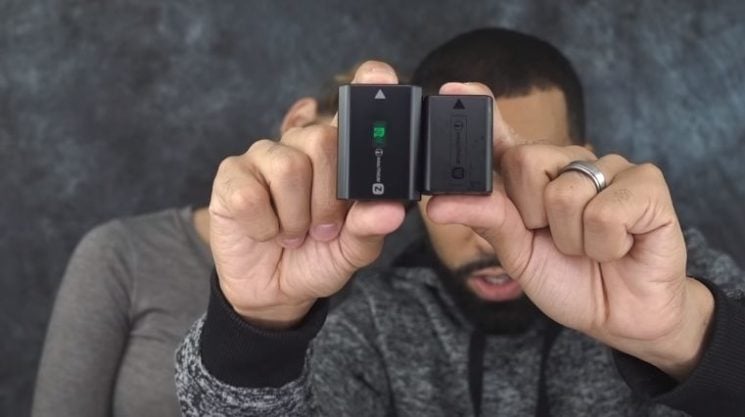 Another improvement we can see in the Sony a7RIII is the buffer performance. You no longer need to wait for the buffer to clear so you can review your photos. With the a7RIII, you can review the photos while the camera is buffering, even if you take 20-30 shots in burst mode.

One of the features Manny points out is the improved eye AF. According to him, the a7RIII’s eye AF reminds them of the one in Sony a9. Even when the model has closed eyes, the camera still places the little square over the eye and focuses accurately.

One of the improvements I’ve heard many photographers find important is the joystick. It makes the shooting faster and more convenient. And just like many others, Manny also says this one of the big reasons why Sony a7RIII will be in his camera bag.

So far, Sony a7RIII and its improvements have mainly been praised, at least judging from the first impressions. On the other hand, some photographers still don’t see enough reasons to upgrade from the a7RII to a7RIII. I understand it, we all have our preferences and criteria that make us want (or don’t want) to buy a new piece of gear. These were Manny’s reasons to upgrade, and I’d like to hear yours? Will you upgrade, and why? Or why not?

« DIYP reviews the 5.7K resolution YI 360 VR camera
Vision AI is just as stupid as real people. This isn’t a crowd of people at a concert »