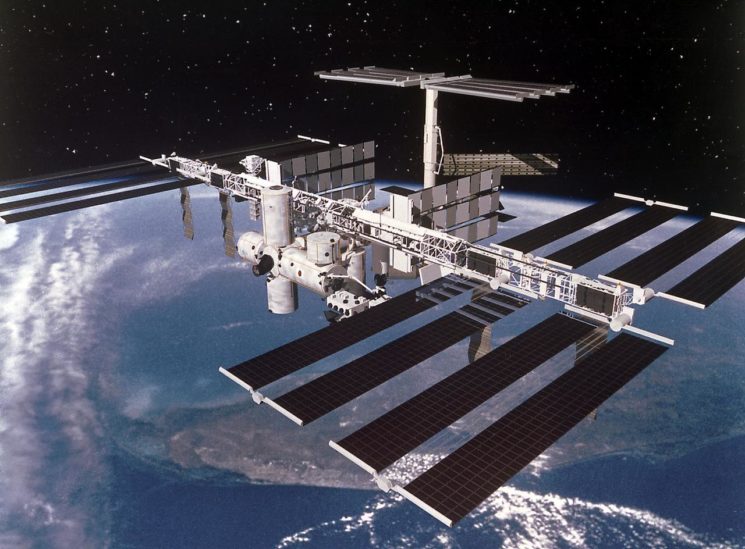 Do you admire breathtaking images of the Earth from space? Would you like to take photos like that with your own camera? Well, now you can, as NASA is opening the International Space Station (ISS) for tourists. For the mere $60 million, you also can go up there and who knows, perhaps shoot another iconic photo of our home planet.

According to the New York Times, the stay at the ISS will cost one passenger roughly $35,000 per night. This will include sleeping in the station’s beds and using its amenities, “including air, water, the internet and the toilet.” But just like with any other travel, you don’t only pay for the stay, right? Transportation is also a part of the cost, and BBC estimates that it will cost around $60 million per flight. According to the same source, NASA has hired two companies to handle transportation. One is SpaceX, which will use its Dragon capsule, and the other one’s Boeing, which is building a spacecraft called the Starliner.

Other than millions of dollars, do you need anything else for the trip? Yes, you do. It’s a space journey after all, so you need to be fit and healthy like a real astronaut. NASA writes that private astronauts should “meet NASA’s medical standards and the training and certification procedures for International Space Station crew members.”

Let’s say you have the $60 million and that you’re in perfect shape? Well, get your cash ready, charge your camera batteries and get up there. Just don’t forget your memory cards!