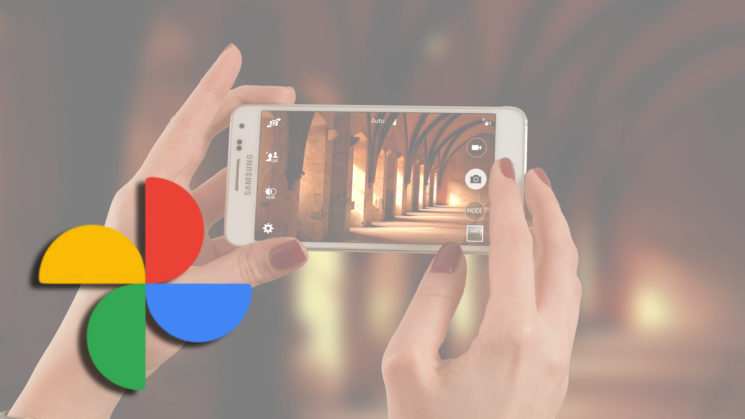 Google Photos is getting powerful new updates to its auto-enhance editor. The tool will soon rely on artificial intelligence, making every edit suitable for the particular photo that you work on. You’ll also be able to relight your portraits after taking them, but with a catch: it will only be available on new Pixel phones.

According to Engadget, the auto-enhance feature will allow all Android users to apply changes like brightness, contrast, saturation, and all sorts of effects with a single tap. Right now, it’s only possible to do it manually. In addition, Google also plans to allow you to relight portraits with the Portrait Light feature, similar to one Apple launched three years ago. But as I said, there’s a catch. Portrait Light won’t be available to all Android users, but it will be an integral part of Pixel 5 and Pixel 4a.

Photoshop gets curvy with a fancy new pen tool

« Google goes ultra-wide with the new Pixel 5 and Pixel 4a phones
Luminar AI presents Templates, and it’s like presets on steroids »