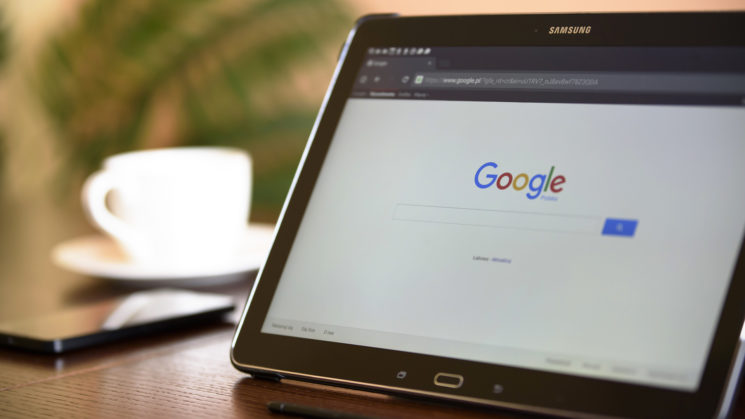 Remember when Google cloud storage used to be quite simple? You had one account to which you uploaded pretty much anything and then it was available everywhere? Yeah, well, not so much anymore. Starting from July 10th, Google will completely separate Google Photos from Google Drive. This means that if you currently back up your photos to one of them, they won’t be there in the other.

The new two new separate storage services will not automatically keep each others photos in sync. After the change, you’ll only be able to upload to either one service or the other, but not both.

If you want to keep them synced to both, though, there is an option. If you use the desktop Backup and Sync app for Windows or Mac, then you are still able to send photos from your computer’s storage up to both Google Drive and Google Photos, but it will upload a duplicate to each service, rather than simply sharing the same space, meaning each image is taking up twice as much of your cloud storage.

According to NDTV, Google says that this is in an effort to simplify things and to prevent accidental deletions in Drive to be synced up to Photos. Google says the decision to separate them is to help avoid confusion.

Google is also releasing a migration tool in July which will allow you to shift all of your photos and videos over from Google Drive to Google Photos. It doesn’t work both ways, though, it doesn’t sync. Changes you make on one side won’t necessarily be reflected on the other.