If you’re new to studio portraits, there’s just so much to learn about the light. Also, you have a choice between strobes/speedlights and continuous LED lights. If you can’t decide where to start, the latest video from Joe Edelman could be helpful and get you on the right track.

In this video, Joe breaks down the differences between these two types of lighting. You’ll learn their main uses, and also why it’s good to use one or the other in different situations.

There are certainly some obvious and less obvious differences between LED panels and strobes. But why would you use one instead of the other? And if you’re a new photographer, which one should you start with?

Flash is great for situations where you want to freeze fast actions. It’s also useful when you want to overpower ambient light. You can also use flash when you need artificial lighting, but you can’t place it close to your subject.

Speedlights are generally silent, except for the short pop when they flash. The strobes have fans, so they emit some noise.

Lastly, when it comes to modifiers, for now, there is a broader choice for the strobes and speedlights. But it seems that LEDs are catching up, according to Joe.

Continuous LED lights are on all the time, which means that what you see is what you get. Because of this, they can be great for beginner photographers. While studio strobes have the constant modeling light, it’s not a faithful representation of what the light will look like when the flash fires.

Some LED lights have the option of adjusting the color temperature from tungsten to daylight. However, this usually means lower brightness, as one part of the lights on a panel is set to tungsten, and the other to daylight temperature.

LED panels are lightweight, they generate very little heat and they don’t make noise. They’re generally run on AC power, but some of them can work with batteries, too. Because the lighting is constant, you can use a light meter to set the exposure.

In the video, Joe compares the output of LEDs, strobes and speedlights. You can see it in the video, but here are a couple of screenshots to get the idea: 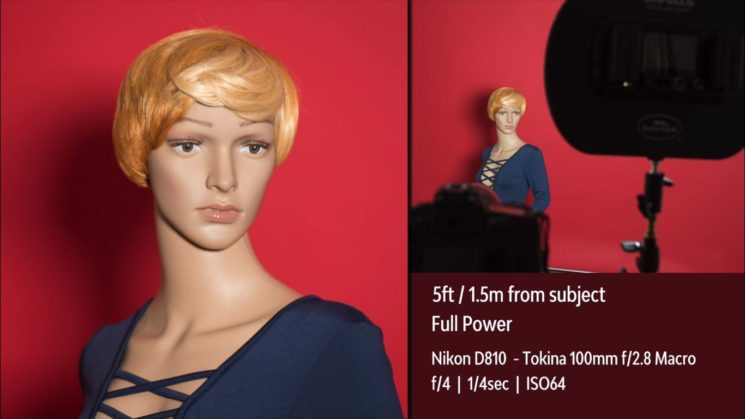 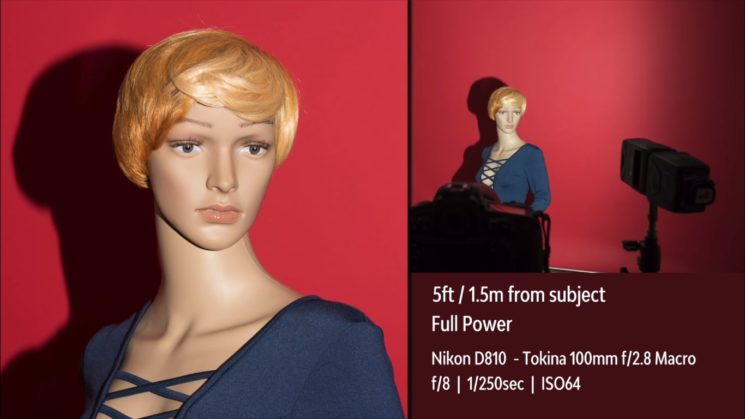 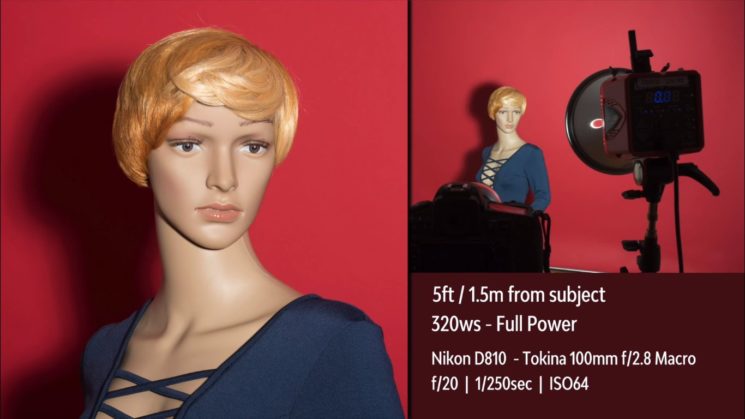 So, what should you buy?

Well, to disappoint you right away, there will not be a single light which is ideal for every single situation you’ll encounter as a photographer. But, if you’re new to portrait photography, constant LED lights could be the way to go. There are pros and cons to them, but they will teach you how to see and modify the light. They will help you learn the principles of lighting much faster.

For portrait photographers, there’s a bonus. With constant LED lighting, the model’s pupils will contract, so you’ll have more of the iris and the eye color will be more prominent.

Finally, there are LED/flash combos, if you’re really indecisive. But Joe points out they’re still too expensive and not worth your hard-earned money. It’s better to invest in separate pieces of lighting gear.

[LED Continuous Lights vs Strobes for Photography – which is the best studio lighting solution? | Joe Edelman]