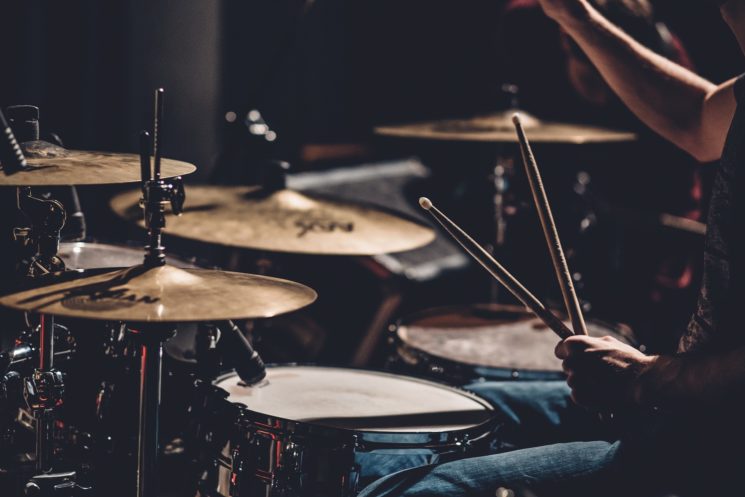 Gender inequality is still present in many aspects of our society. The same goes for photography industry, and this has made a renowned music photographer quit it. London-based photographer Sarah Ginn has recently announced her decision to leave music photography. The reason – misogyny and bullying she faced from her peers.

Sarah has been the resident photographer for the nightclub Fabric for ten years. However, the events from past three years forced to make the tough decision and quit music photography.

As she says in a statement on her Twitter account, her aim now is to do corporate and production/events work. She will not capture small underground bass gigs any longer, which she did so far. She has been into music photography since she was 13 years old, and started it because of her love for music. However, the disrespect she’s been getting from some of the male musicians she’s photographed made her give it up:

[…] But it’s not really enough if you get judged for what you look like. It doesn’t matter what you achieve if people objectify you as fair game because you are backstage. Am I not a person? Do you think my body is the only thing to me? Also there are plenty of girls that will give you what you want. Quite frankly, I would rather talk about snares and bass lines, I mean that’s why I’m here tbh. I don’t want to make this a gender issue but I don’t want to have my sexuality questioned and the huge number of other things I have had to put up with. […]

Sarah also says that this has been a tough to make, which I can only imagine. However, she feels her images would be a lie if she wasn’t respected by the musicians, yet she made them look amazing. It would be morally wrong, and thus she decided not to do it any longer.

As a girl, I can relate with being objectified and judged for what I look like, especially in the country where gender inequality is still very high. I didn’t face it that much as a photographer, though, since I am not really a part of the industry, but I do it for a hobby. However, I’ve heard other lady photographers complain about being bullied and disrespected, both by their male subjects and male colleagues. And after reading Sarah’s story, it’s sad to hear that this bullying made a good photographer give up what she loves.

“Every Frame a Painting” officially calls it quits

« Canon are bringing out a modular camera system
Continuous LEDs vs strobes: which is the best solution for studio photography? »