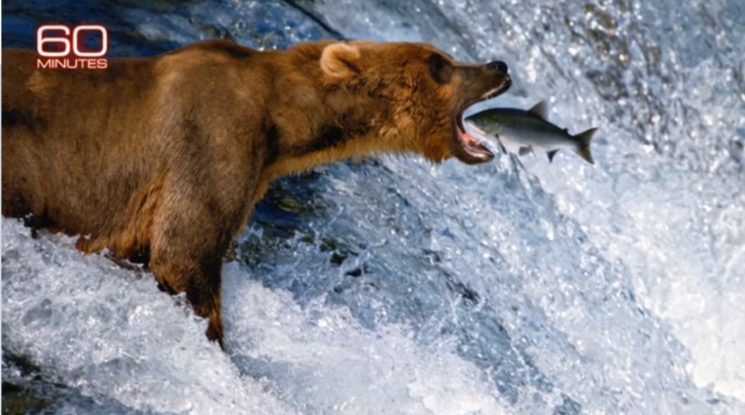 You may not have heard of Thomas Mangelsen, but he is one of the most respected icons in the world of wildlife photography. With an illustrious career that spans forty years, he’s responsible for some of the most popular wildlife photos that include the Catch of the Day, an image you’ve most likely seen of a bear catching a fish jumping out of a raging stream. Last weekend, we got a better glimpse of his life on the award-winning show 60 Minutes with Anderson Cooper.

Mangelsen started his career in the early 70s, spending most of his time photographing cranes that took him from Alaska to Texas. Due to his work with the birds, he was hired by National Geographic to work on the television special television Flight of the Whooping Crane, which was nominated for an Emmy award. However, his interest isn’t just limited to birds. He loves to photographs all sorts of animals, including endangered species, around the world.

Throughout his life, the 72-year-old photographer has chased and photographed animals from polar bears in the Arctic to moose in Grand Teton National Park. Mangelsen’s impressive body of work has garnered him a variety of awards and distinctions. So much so that he was even named one of the 40 Most Influential Nature Photographers by Outdoor Photography and was included in 100 Most Important People in Photography by American Photo Magazine. 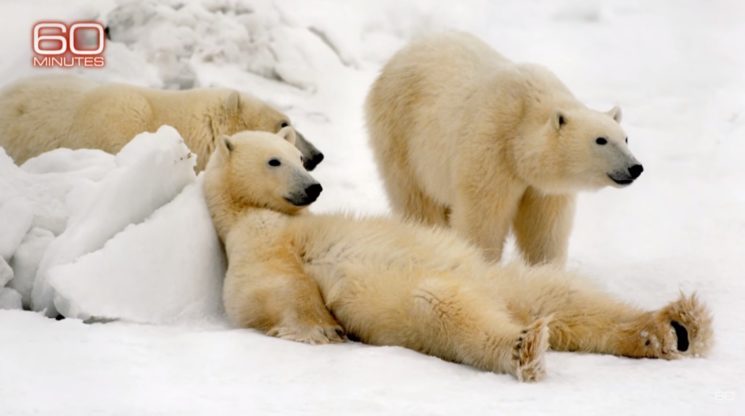 Despite his influence in the world of photography, however, there’s still a lot we don’t know about Mangelsen. For a photographer of his caliber, I’m surprised that he doesn’t even have a Wikipedia page (not that it’s the only way to judge a photographer’s importance). However, his feature on 60 Minutes this weekend might finally change all that. The show aired on Sunday, May 6th (7PM ET/PT) on CBS. Apart from sharing a bit more about his life, the episode also discussed some of the best photographs he’s taken. Look closely because you just might recognize some of them.

The dark world of Thomas G. Anderson will make you turn the lights on