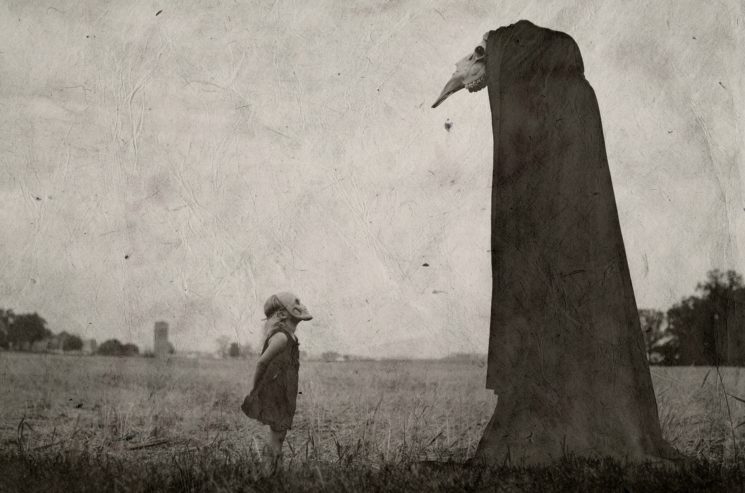 If you take a left turn from the comfort of your usual photography sites and safe viewing places you might notice there is at them moment a wealth of darker delights for you to find. Images that shock, awe and downright creep you out. Horror photography seems to be having a little boost right now, with many cool artists forwarding the genre. One of these artists is Thomas G Anderson the winner of this years I-horror horror photographer of the year award. I had the pleasure of interviewing Thomas for DIY.

DIY: Tell us a little information on how you started photography, what made you pick up a camera.

TA: Since day one I’ve had that eye. From filming friends skateboarding to seeing sick images on the front covers of the horror vhs rental area. One day I had a model ask how much I’d charge to shoot on myspace and from there my knowledge broadened.

DIY: Did you start off shooting Dark art and horror or was it something you fell into

TA: I started off shooting nature. Loved going on photo walks looking both up and down. Spotting anything that stood out to the naked eye. Invoking my vivid imagination. Then soon after modeling work, families and weddings took off. But always had a passion and interest within horror films and it’s industry. 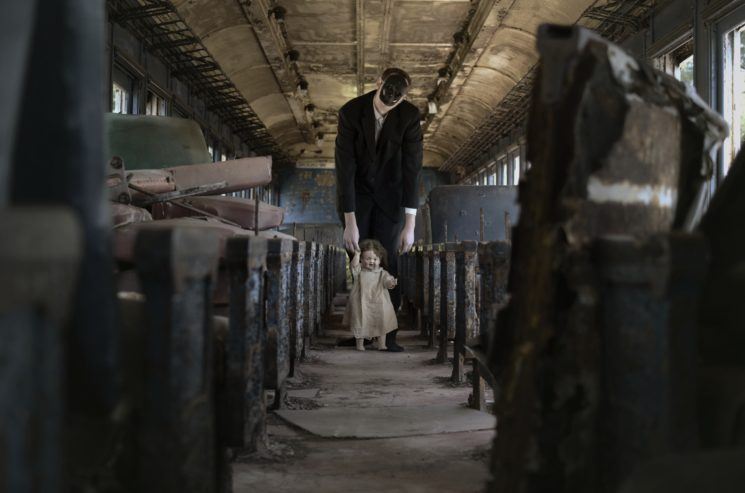 DIY: Who are your horror influences

TA: This is a tough one. But I’ve had a few horror influences that have pushed me like no there. Adam Robitel, director of The Taking of Deborah Logan. Eduardo Sanchez, director of The Blair Witch. And recently Adam and Waylon from iHorror.com Amazing men/artists and truly inspired by their drive and creations!

DIY: Tell us a bit about your idea process….how do you come up with your image ideas

TA: Interesting question. I truly see it within my mind. Oddly I can take what’s given to me or in hand and just create insanity. I can make any situation eerie. And set. It just comes naturally to me? 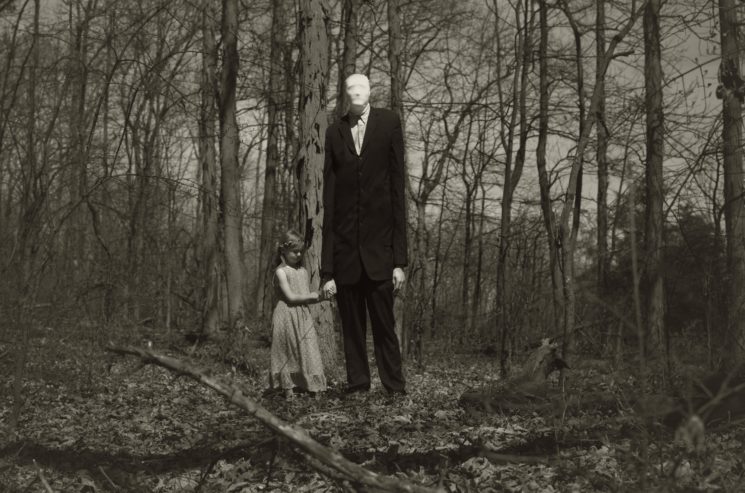 DIY: I’ve know you quite a few years now and we both have the gear is not as important as imagination/vision mentality, would you like to give your thoughts on that.

TA: I completely agree. I shot an album cover that is now world wide, Asking Alexandria The Black, and I used a $300 DSLR at the time, $7 black bed sheet, elk skull given to me by a friend and a paper skull mask worth $.99. The gear nor money has anything to do with the art. My goal is to create a story within a still frame. This can be challenging unless you have a mind of a director. To stop the character when you see that still shot as if you were shooting on the set of a horror film. I want my work to speak. Not just the best quality or money around my neck. But my priceless imagination.

DIY: In a short time you have worked with movie directors, created art for famous bands and won the I-horror award for horror photographer of the year, what do you think it is that connects people to your work in such a powerful way.

TA: I’m honestly very humble and still so surreal knowing such idols/artists have approached me on behalf of my work. Aside from creating I also spend many hours marketing. Connecting. Pushing my name within the horror community. Art wise my overall goal is to create an image/still that can speak loudly to the observers. More so than sit pose and makeup. I push to create a story within the creation. A concept. As I love horror films I believe this view/drive of My own connects others with similar passions. Such as directors. My stills perhaps look like a motion screen grab. As when behind that camera I feel as if I’m on set of a wicked horror film. 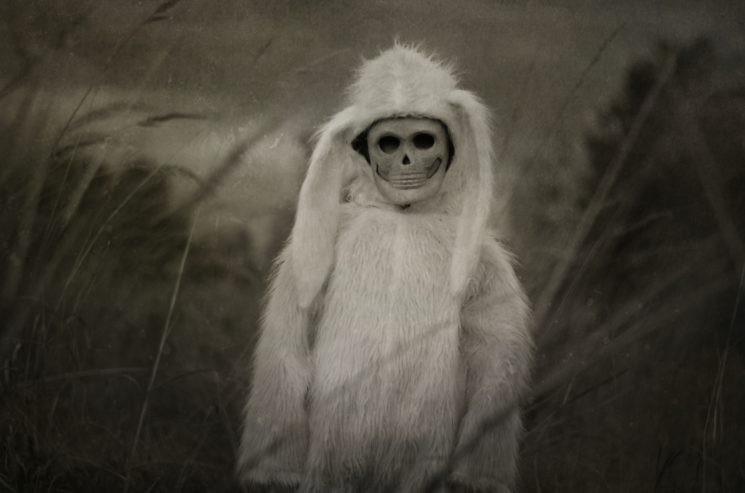 DIY: Out of all your images which image changed your life the most/or had the greatest impact on your career.

TA: Out of all my images I’d have to say the Asking Alexandria cover/album artwork has been my biggest impact and start to a much bigger picture within my dark art career. From fans to music labels eyes, many have shown much love and appreciation to this series. Which also was personal, my nieces and their father were the subjects also.

DIY: Horror photography can be seen as a lesser form of art by art snobs due to its explicit nature, have you ever experienced any of this kind of prejudice

TA: Hell yes I have! I’ve been told that I was going to hell. That I should go back to “normal” portraiture work, which oddly I still do for extra income. One that truly hit and pushed me was that all my bad happenings in life and poor luck stemmed from such dark forms/collections/oddities and imagination! That alone has given me such drive to not only prove such negative human beings wrong but that no matter what shape, genre or form your dream is…..ITS YOUR DREAM and only YOU are in control of the outcome! Not anyone else! Horror kicks ASS ?? 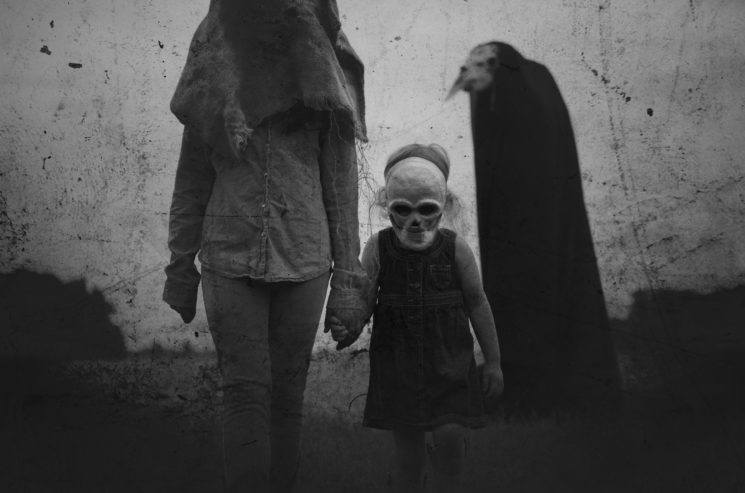 DIY: What advice would you give to anyone looking to break it in the horror photography genre

TA: My advice to anyone wanting to create, capture such insanity is to reach deep down inside. Within the darkest realms of your mind and scare the piss out of the fans! Believe Hitchcock stated, The anticipation of the bang is much more affective than the bang itself. I know we are discussing photography but as I’m an aspiring director. Principal photography/scenes etc are a vision. Still or motion, pull in the minds. Think outside of the blood, guts, and sex.

DIY: Where do you see yourself in ten years time. What is your overall goal?

TA:This is a tough question for myself. I think any artist truly. In all honesty, I see myself on set. I see myself surrounded by many other hard working, horror driven freaks like myself creating some killer horror films and or concepts! I will be on your TV screen. On your Big Screen. In 10 years I want many to see my imagination! 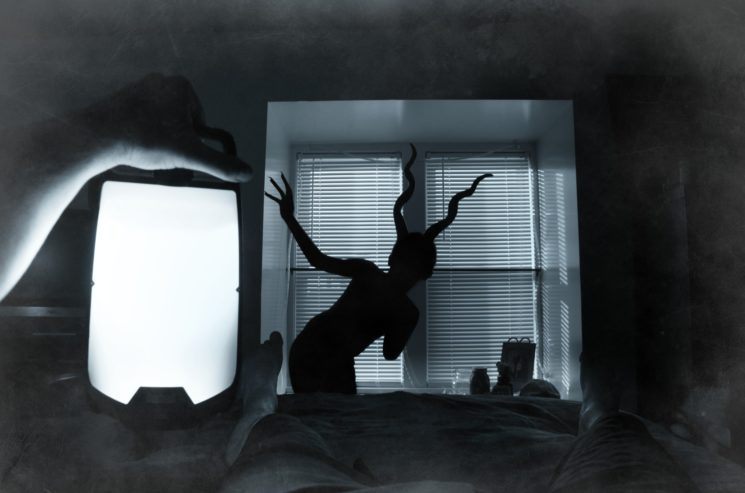 DIY: And finally, we all need to know……what is your favorite horror movie.

My favorite horror film has been asked by every person who learns my interest and passion. I never have an answer. I’ll just say I’m open to all. I have not had cable nor the internet for over 10 years and have one massive horror film collection! I prefer to hold a physical copy. Appreciate the cover art and short intro upon the backside of the film I’m about to watch. 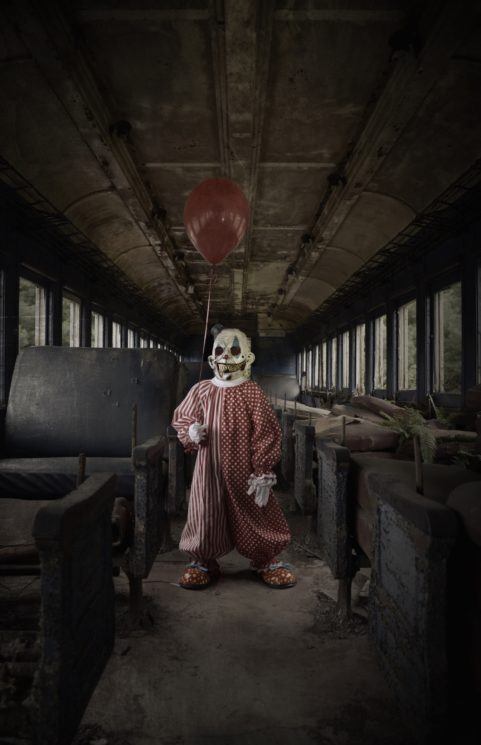 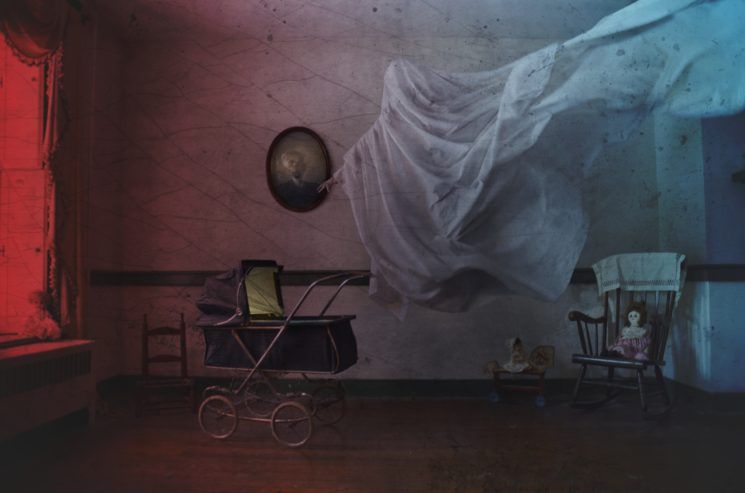 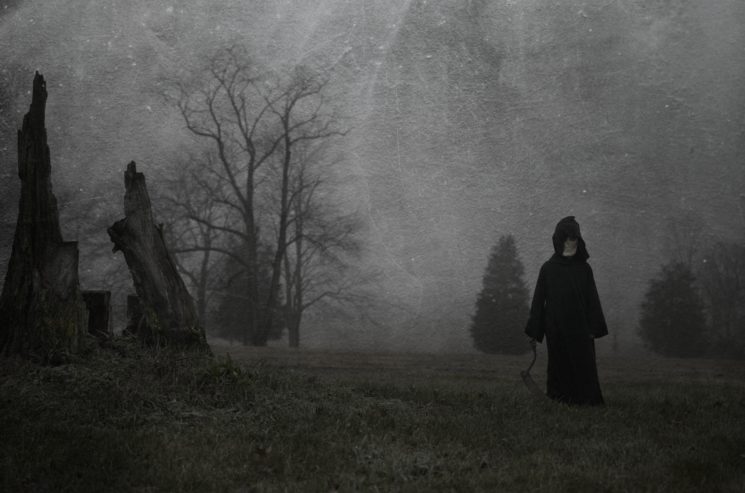 The composite genius of Colin Anderson

« Do you appreciate your makeup artist enough?
Three tips for posing your non professional friends and family »