Other than using continuous lighting for video, some photographers choose to use it for shooting still as well. Jay P. Morgan relies on LED panels for portrait photography from time to time, and in his latest video, he discusses the pros and cons of this approach. There are definitely certain advantages of using LED panels for portrait photography, but some disadvantages as well. In this video, you’ll hear both sides, and let’s see if you agree.

1. What you see is what you get

2. Easier switch from stills to video

If you plan to shoot both stills and video on the same set, you don’t need to change the lighting setup from strobes to continuous lighting. LED panels cover it both, and it makes the entire shooting process faster and easier.

With bicolor lights, you get to control the color of the light easily and use a color meter to match it to the daylight if necessary.

Strobes can draw a lot of power when they charge, which isn’t the case with LED panels.

1. They are not powerful enough

If you want to shoot at smaller apertures, LED panels are not the most suitable for it. You’ll usually need to keep the lens at larger apertures.

In relation to the intensity of light, LED panels aren’t suitable for freezing action (for example if the subject is jumping). You are likely to end up with blurry photos if you use LED panels instead of strobes.

3. You must use a tripod

You may need to use longer exposures with LED panels, so you need to use the tripod to get the best results. This can make it less easy to move around.

Some LED lights make it hard for you to add modifiers such as grids and softboxes. Still, some models appear that make it easier, so this doesn’t need to be a problem if you choose the right LED panels.

Here are some portraits Jay P did with the LED Panels: 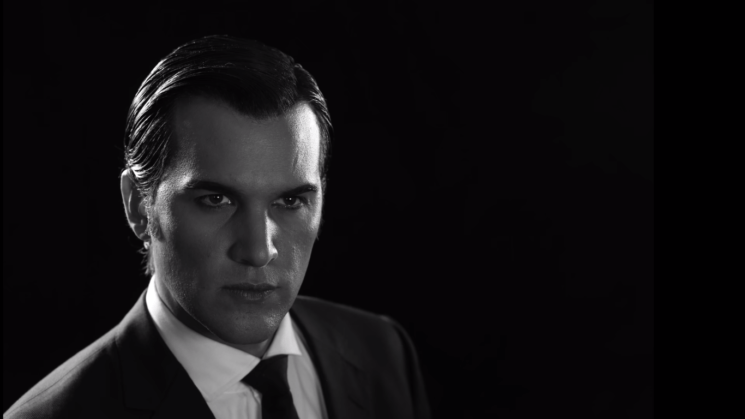 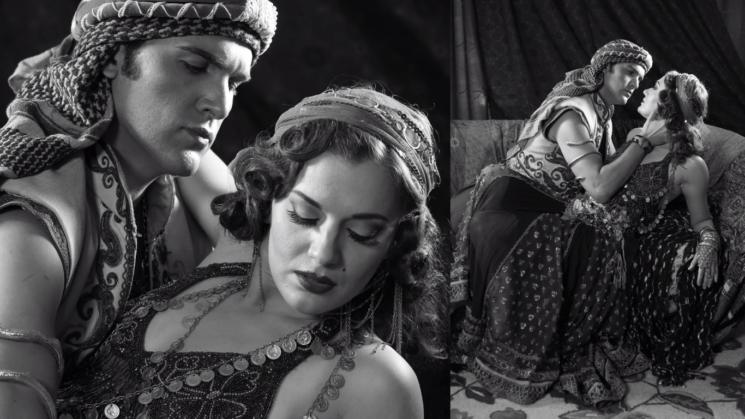 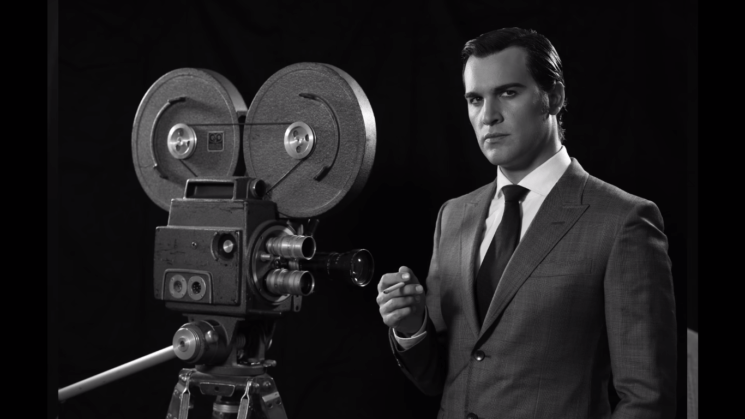 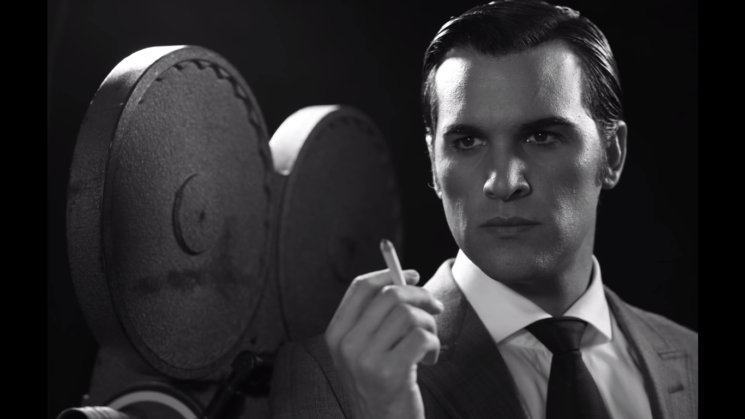 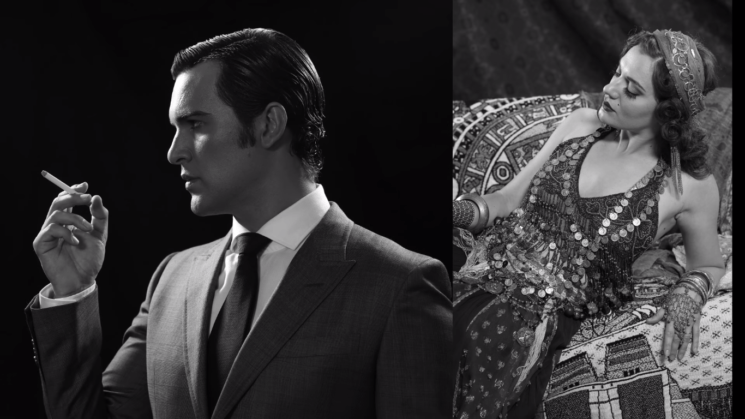 LED panels give harsher light, and they’re great for portraits like this, when you want to get a kind of a “film noir feeling.” Of course, you can add a diffuser and make it softer if that’s the look you’re aiming to achieve.

I rarely shoot with artificial lighting, but when I do, I prefer the constant light source. It’s mainly because I get to see how the light changes as I set it up, and for me, it works better than the speedlight (in most cases). What about you? Do you use LED panels for portraits?

[Are LEDs Good for Portraits? | The Slanted Lens]