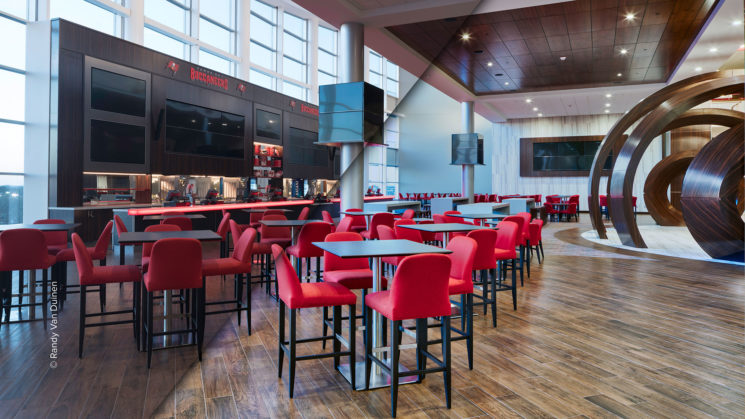 Skylum’s Aurora HDR software has been growing on me. When it first came to Windows, the performance wasn’t that great, and it didn’t quite have all the features of the Mac version. But it’s come a long way since then. It’s seen some pretty major performance increases, along with a lot of new features. 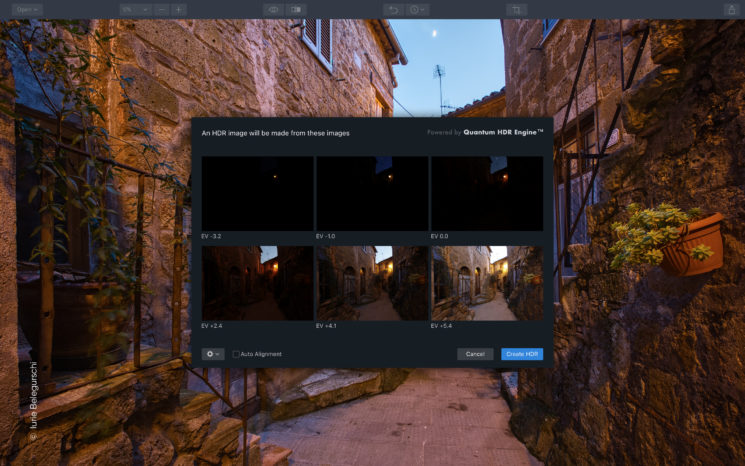 Aurora HDR 2019 can create images maximising the dynamic range of the scene from either a single image or multiple images. Obviously, with multiple images, you’ll get more accurate results than with a single shot, but the AI engine seems to handle single shot tone mapping very well. Personally, I find that the single image tone mapping can be nice if you just want to add a nice little boost to the shadows or recover a little more detail from the highlights. 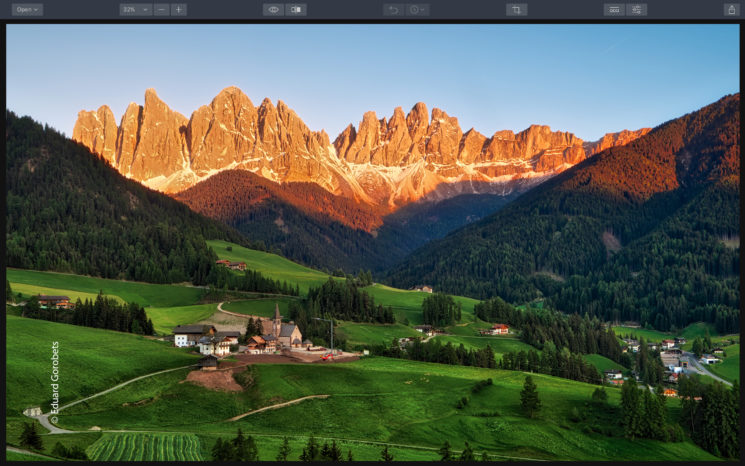 But using multiple files is where it really shines. For me, that typically means nine bracketed shots, each being one stop apart. And throwing 9 images at Aurora HDR is quite quick, depending on the camera you’re using.

I tried out some sets of RAW images from my old 12MP Nikon D300s, the 24MP Nikon D5300 and the 36MP Nikon D800. The D300s files came in and were processed extremely quickly. The 24MP files from the D5300 came in a little slower, but not unreasonably so. The D800’s big 36MP files did take quite a while to process, although still more quickly than most of the other HDR software I’ve used over the years.

Your mileage will vary, though. Aside from the resolution of the images, processing speed will also depend on how complex your scene is, the number of features it contains, how much ghosting may need to be cleaned up, various other factors and, of coruse, how fast your computer is. 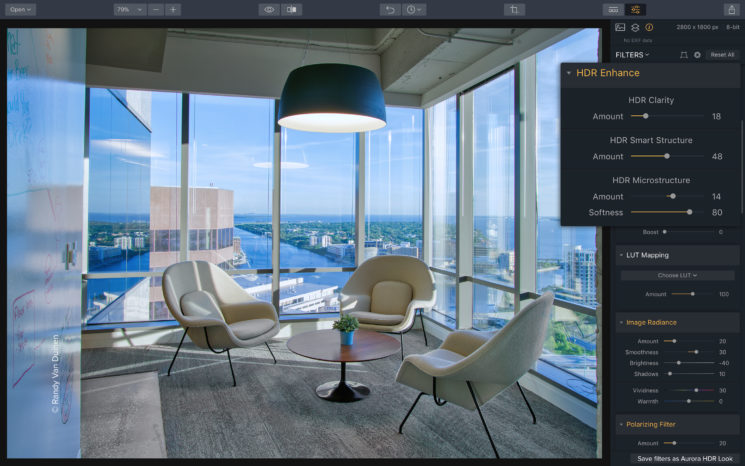 Once actually inside the software, the sliders now react pretty much instantly. The quality of the image drops slightly as you scrub the sliders to help speed up the previews, but for the most part, this isn’t a problem. As soon as you let go of the mouse, the more detailed preview appears. It is a little frustrating once you start moving those detail & clarity sliders, though, as you have to keep letting go to see what kind of effect your adjustment has had. But while you’re adjusting colours, shadows, highlights, etc. it works well. 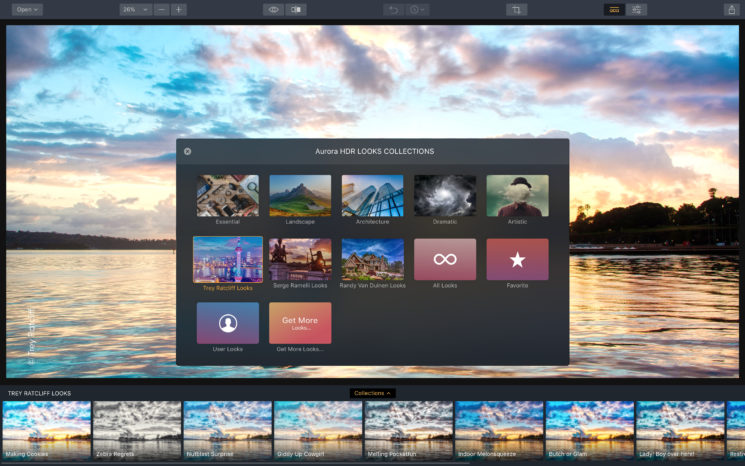 The software comes loaded with a whole bunch of presets called “HDR Looks Collections”, if you’re into that kind of thing. Personally, I hide all the presets and prefer to tweak things myself manually. When I do want to go with a “preset” of sorts, I use LUTs. Unlike app-specific presets, LUTs are fairly universal. You can use them to achieve the same looks for your images in a number of applications, as well as for video footage in most popular video editors. Seeing this come to Aurora HDR is a very welcome addition.

When it comes to colour, though, there is one feature missing that I wish they’d added, and that’s DNG Colour Profile support. Support for the DCP files created with the X-Rite ColorChecker was recently added to Luminar 2018, and it’s meant that I can get much more accurate colours out of my cameras, and more consistency between cameras of different brands. It also means I can account for colour tints and shifts with old lenses, too. So, it would’ve been nice to see this support come to Aurora HDR 2019 as well – maybe in a future update? 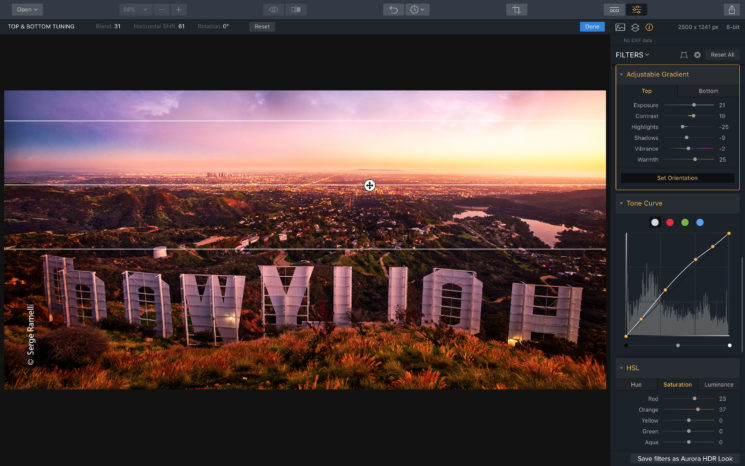 Aurora HDR 2019 offers a lot of tweaking possibilities in a nice quick package. Sure, you can do all those crazy and horribly overcooked HDR shots if you wish, and many people still will. But Aurora HDR 2019 also allows you to get a lot of subtle fine control that makes it look like your images were still shot in the real world.

It might have taken a while for it to get to the stage it’s currently at, but as of this latest version, it’s become my go-to software for working with HDRs.

Skylum Aurora HDR 2019 is available to pre-order now for $89, or $49 to upgrade for existing users. It will be released on October 4th, when the price will jump up slightly to $99 for new users and $59 for the upgrade.

« Konseen Photo Studio is a pop-up light tent with built-in lighting for photographing people
Students hang a huge fake ad of themselves in McDonald’s to protest against Asian ad discrimination. It’s still there 51 days later »