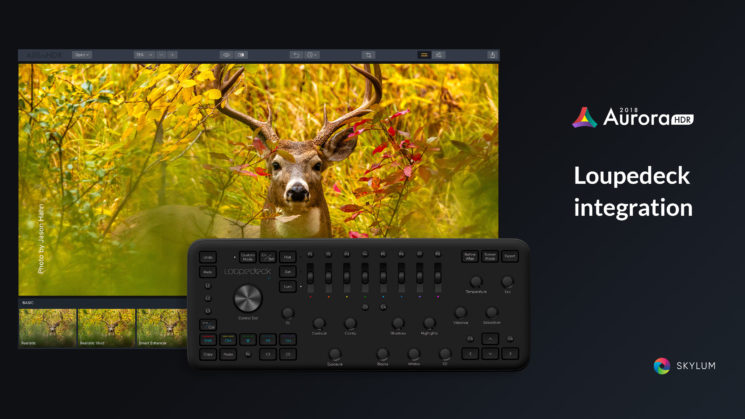 Skylum has today announced a major performance update to its Aurora HDR 2018 software. As well as adding in some new tools and improving performance and stability for both Windows and Mac, it also adds support for the new Loupedeck+ console.

With the new version, users will see a boost in performance on MacOS computers of up to 180% while Windows users see a speed improvement of up to 500%. Skylum also says that Aurora HDR now makes better use of memory with intelligent management and improved stability. But what’s really cool is that it now has Loupedeck support. 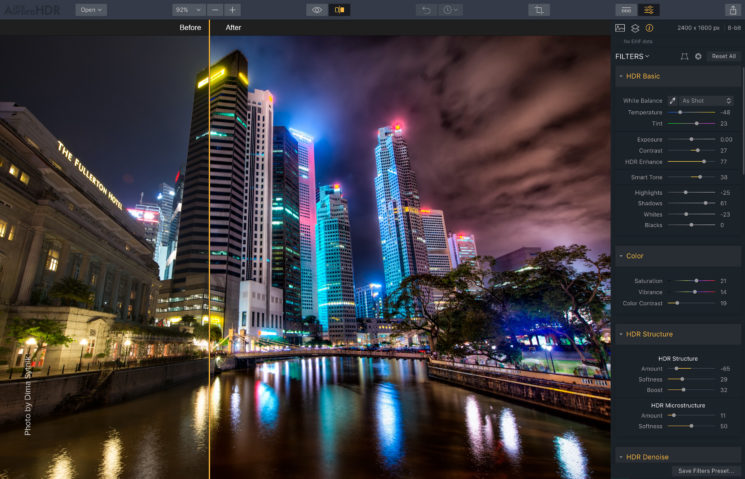 Previously known as Macphun, Skylum’s already popular software has seen huge growth since they expanded onto the Windows platform. With speed improvements of up to 500%, it seems they’re definitely taking the platform seriously.

Adding to that dedication toward Windows users, the Windows version has started to come more in line with the Mac version, adding features that had been previously missing, such as batch processing. It also sees a very welcome user interface refresh. You now also have the ability to rename layers, histogram functionality in the tone curve filter, improved dodge & burn stability and a flip/rotate tool. 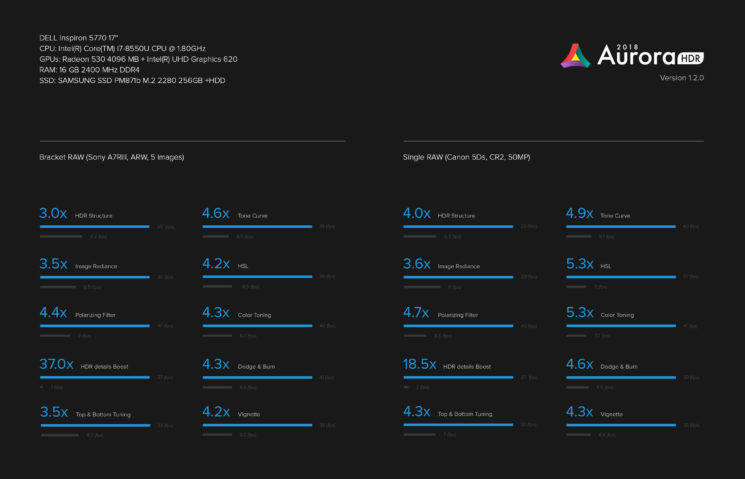 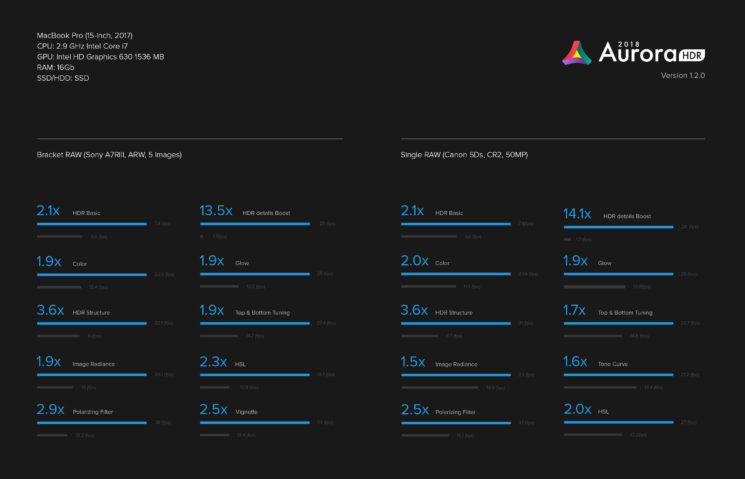 But despite some substantial performance increases, the big news is added support for the new Loupedeck+, also announced today.

Skylum and Loupedeck share the same vision. We want to help photographers create great photos, differently. When I discovered that the new version of Loupedeck keyboard is coming out, I knew Skylum software should be the first to support it. This is the kind of innovation modern photographers really need.

The new Loupedeck+ console features an improved build quality over its predecessor, with updated mechanical keys, customisable dials, and a new “custom mode”, allowing users full control of all dials.

I’ve been playing with the new Aurora HDR 2018 for the last couple of days on Windows. The performance improvements are definitely noticeable and make the working in the software much more smooth and seamless than you may have experienced in the past. The new UI tweaks also help to speed up the workflow somewhat. With support for the new Loupedeck+ console, editing should become a breeze.

They also say that Loupedeck+ support is coming to Luminar 2018, too at some point. No word on when we’ll see that DAM yet, though.