Today, Macphun announced the release of the latest version of their HDR creation software. Aurora HD 2018 will soon be available for preorders, and what’s more – for the first time, it will be available for PC, and not only for Mac.

The software was co-developed with photographer Trey Ratcliff, with the goal of simplifying the complex HDR editing. Since its launch in November 2015, it reached 1.7 million users. There have been more than 10 updates since then, and the latest one comes with improvements and new features.

As Trey Ratcliff points out, Aurora HDR 2018 is “completely new, significantly faster and has even more powerful tools.” Other than becoming available to PC users, here are some of the other improvements to the software: 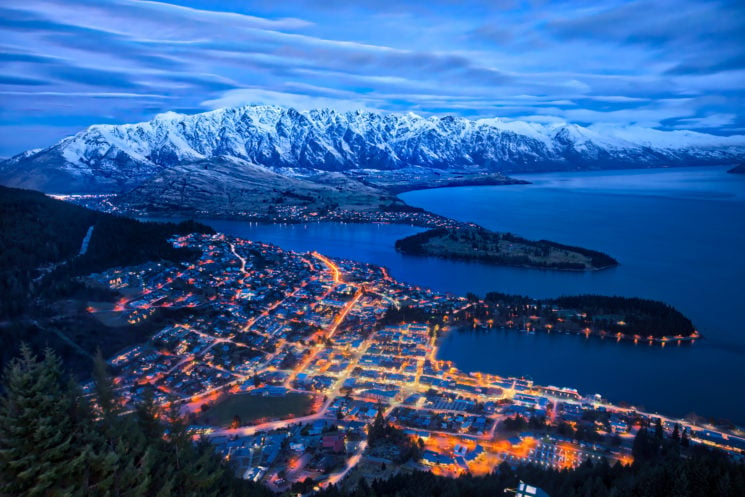 As Macphun announces, there will be some more new features, but the complete list will be announced concurrently with the pre-order.

When it comes to availability, Aurora HDR 2018 will be ready for preorders on September 12, and released on September 28. Those who preorder will get the upgrade to their Aurora HDR software for $49, and new users should pay $89. If you order after September 28, you’ll pay $59 as an existing user, and $99 if you’re a new user. You can sign up for preorder announcements on Macphun’s website.