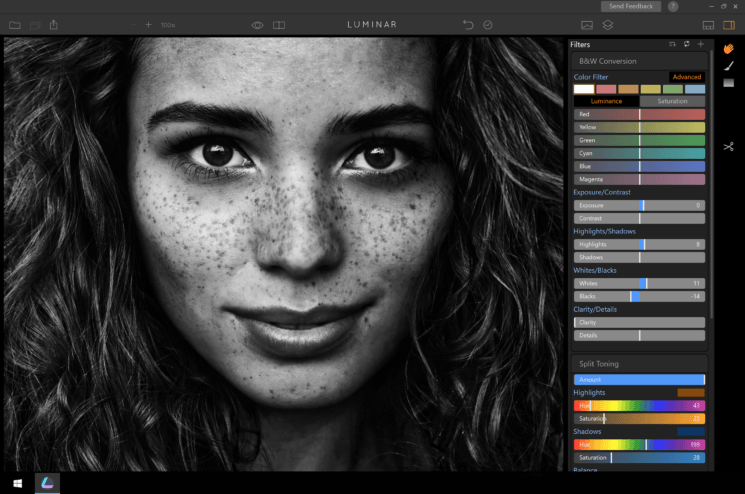 Having spent almost a decade making software exclusively for Apple platforms, Macphun is now releasing software for Windows. Launching today, Macphun Luminar for Windows is now available. It’s not quite perfect just yet, though, but it’s not far off.

Macphun Luminar makes its Windows debut as a completely free public beta. Luminar is an all-in-one photo editor, in a similar sort of vein to Lightroom. It works in a non-destructive way with your images to offer quite a wide range of options. 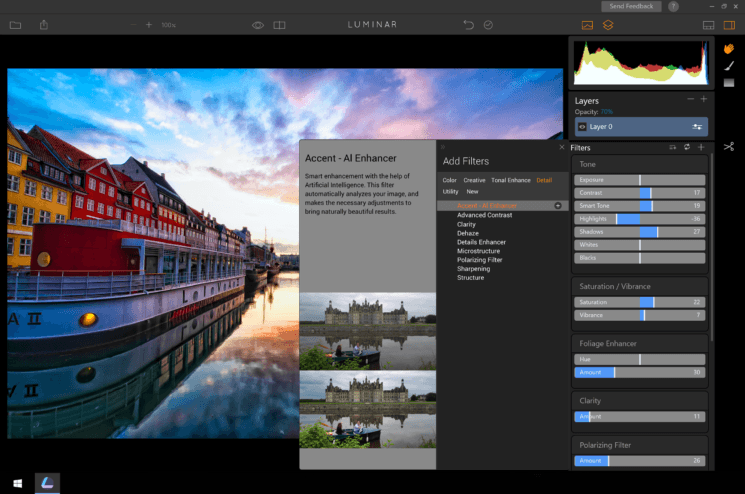 We are thrilled to release our first PC product today and give photography enthusiasts around the world the first taste of our best-selling Mac product.

By test-driving Luminar for Windows, beta testers can help shape our software and make the final release a perfect fit for everyone. 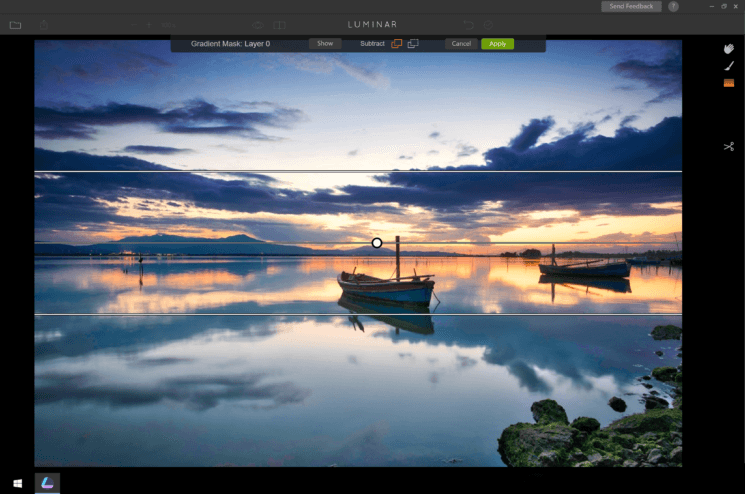 I’ve had the chance to play briefly with the beta before release and it was pretty impressive. It had no problem handling any raw files I threw at it, although it was a bit slow working with large D800 raws. Hopefully as the beta goes through development to final release, that will improve. Either that or I’m just missing an option for GPU acceleration or something somewhere. 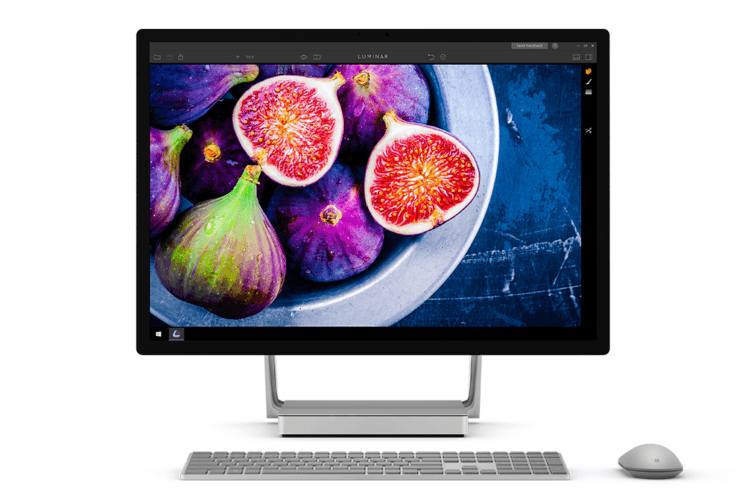 Luminar supports a wide range of common file formats including jpg, png, tif (both 8 and 16 bit), gif as well as all the usual raw formats from Nikon, Canon, Sony, Fuji, etc. And the hardware requirements are fairly modest. They don’t say what the minimum requirements are, but this is what’s recommended.

I was working off raw files sitting on a regular Western Digital 4TB Blue hard drive, and not an SSD. So, perhaps that’s why it felt a little sluggish for me with those D800 raws. But, it was still fun to investigate for a little while.

Being a Windows user, I hadn’t seen Luminar before, except on YouTube. And having a look around the software it does offer quite a lot of options. There’s a bunch of presets and enhancement filters, with a fair amount of control. The software also provides you with options to customise the user interface, too. 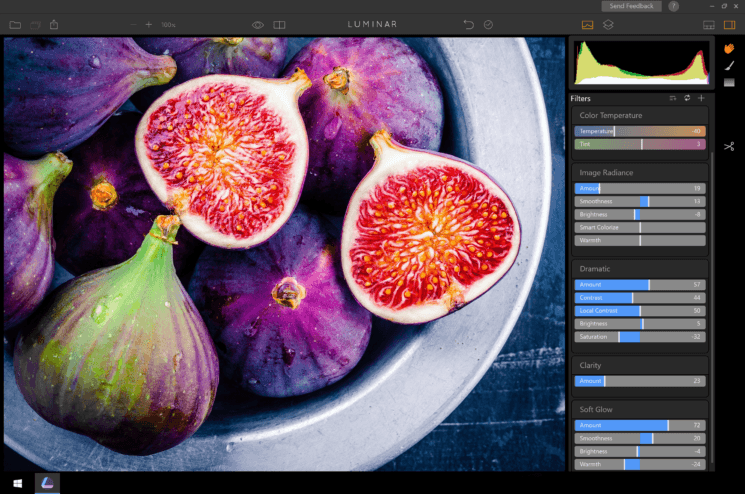 One feature I haven’t had a chance to play with yet, is masking. It seems to work in a similar way to Lightroom’s adjustment brushes. Define an area, then have your changes applied to just that area. It’s a valuable feature, though, especially for things like landscapes, or outdoor portraits. 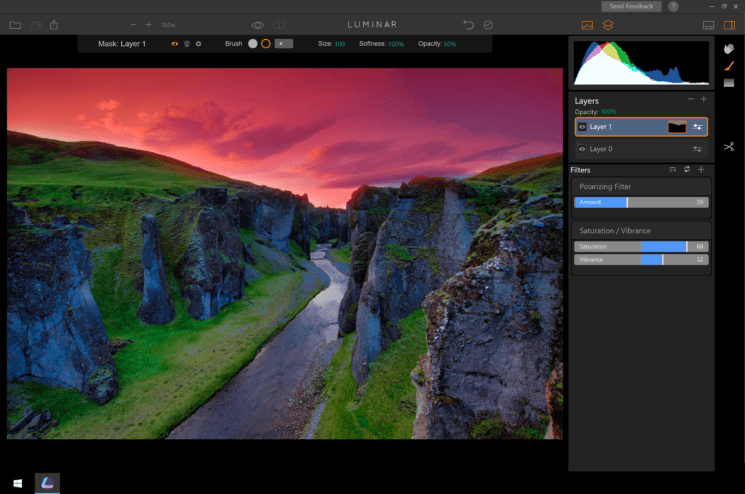 Macphun do admit that several features from the Mac version of the software are missing in the Windows beta. Features such as plug-in integration, object removal and noise reduction (that last one’s a biggy for low light shooters). They say that these are still in development, and will be added into the beta as they are complete.

It’ll be nice to have another piece of software challenging Lightroom’s dominance. But with Lightroom’s promised performance increases, it’s going to be a tough fight.

A full cross-platform release is expected in late 2017. Presumably, then it will come with a price tag similar to that of its current Mac software – $69 at the moment.

For now, though, it’s free. And even if it’s not quite perfect just yet, for that price, what do you have to lose?

Head on over to the Macphun website to find out more about Luminar for Windows and sign up for the free public beta.