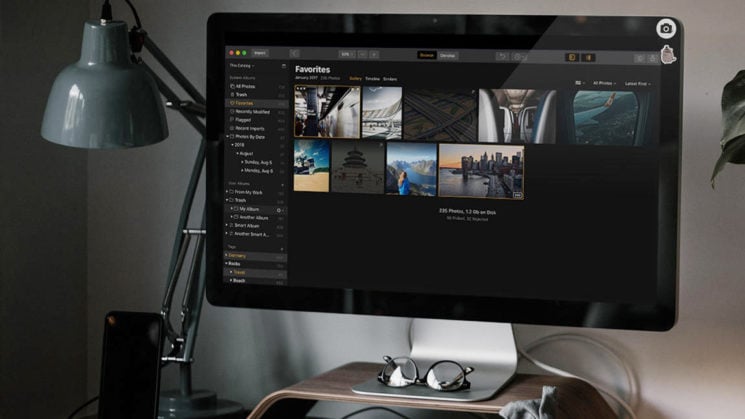 There’s still no word on exactly when Skylum will deliver its Digital Asset Management (DAM) system, but it is most definitely on the way. Skylum have posted screenshots of the prototype software, and have also announced that it will be coming as a free beta for existing Skylum Luminar 2018 users. They’ll also receive a free copy of the final release version, too.

Skylum has told DIYP that the beta testing programme consists of several stages. The first focuses on overall stability, and this stage has already started. The second stage is coming soon and will involve the software being tested with select pros and educators. This is when we’ll start to hear about some of its key features, and we shouldn’t have to wait too long to see and try it for ourselves. 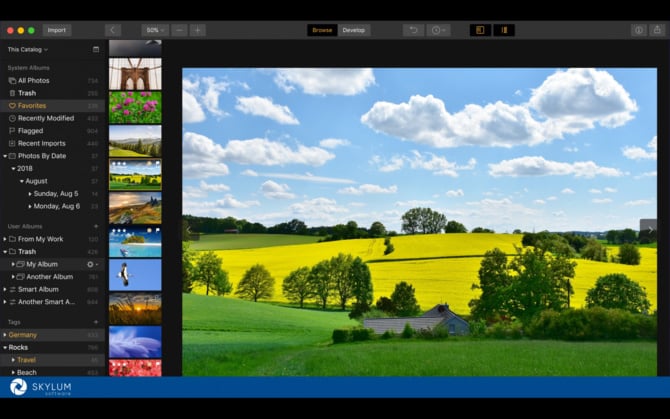 Skylum’s goal is to create the world’s fastest Digital Asset Manager. Although, looking at software such as Adobe Lightroom, the bar isn’t set very high. But Skylum says they are creating their new DAM from the ground up, to create an approach that’s completely new. They want to make it faster and easier for you to do exactly what you want to do, which is to be able to work on your photographs. 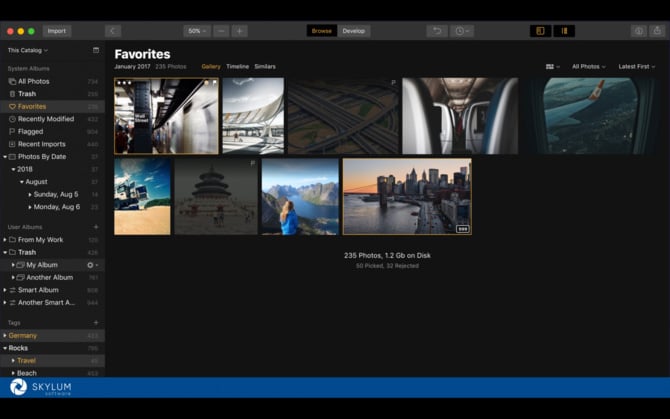 As I said, there’s still no word on exactly when the DAM will be coming, or exactly which features it will contain, but it is coming soon. It will initially be released as a free beta for anybody who owns a current version of Luminar. And those who buy a copy of Luminar 2018 before a certain date (a date which is still to be announced) will receive a full copy of the DAM free of charge. After that date, it will no longer be free, but they do say that it will be “affordable”. 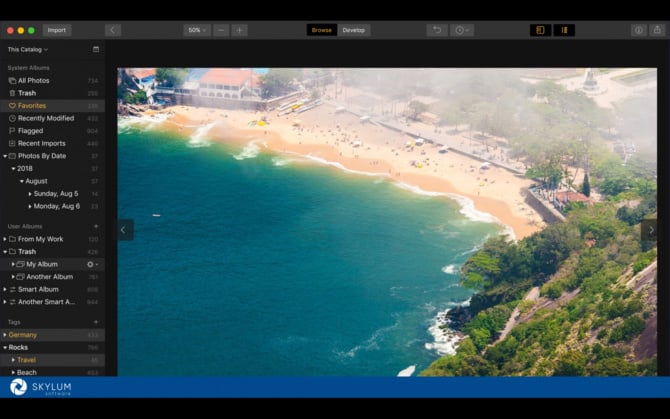 It will be interesting to see Skylum’s take on a DAM, and how it evolves during the beta development process and differs from existing solutions like Bridge and Lightroom.

But if you want to check it out for free when the beta’s ready to go live, and also receive a free copy of the final release version, be sure to get a copy of Luminar 2018 now if you don’t already have one.